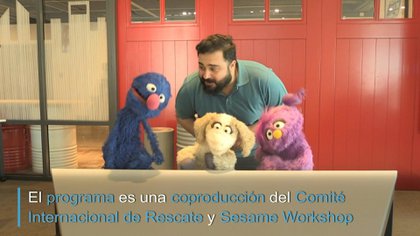 Dubai, 2 Feb 2020 (AFP) - A band of Muppets, both old favourites and new friends, will star in an Arabic retooling of "Sesame Street" with a regional twist.In its Western iterations, the long-running franchise addresses issues including family breakdown. The new Middle East version instead seeks to help children, especially young Syrian refugees, cope with emotions.New characters will join Cookie Monster (Kaa'ki), Grover (Gargur), Elmo and others in the new show in Arabic, called "Ahlan Simsim!" (Welcome Sesame)."We always play and sing and try new things and have many adventures," new puppet Basma, a five-year-old purple girl with a twin twist hairstyle, told AFP on a publicity tour in Dubai."We have a lot of friends in the neighbourhood, but Jad is my best friend," she added of her new co-star, a yellow boy with a tuft of canary-coloured hair.Basma, Jad and their gluttonous goat friend Ma'zooza, will take to the airwaves six days a week on Middle East satellite channel MBC 3 from Sunday February 2.The show is a partnership between the International Rescue Committee (IRC) and Sesame Workshop, which is responsible for the programme worldwide.The aim is to offer "nurturing care to children and caregivers affected by the Syrian conflict", according to a statement.Since erupting in 2011, the war has displaced over 5.1 million Syrian children, with 2.5 million of them now living in regional host countries including Lebanon, Turkey and Jordan. - 'Emotional ABCs' - "Jad and I are not that similar. He is an artist and a painter. I love to sing and dance and he likes things in order. He thinks and plans while I get bored," said Basma."Sesame Street" mainstay Grover, meanwhile, sets out to interview children from across the Arab world, tackling myriad issues including jealousy and how to care for loved ones."We are all different from each other," Grover told AFP. "Some of us like to sing and some of us like to dance and some like to exercise," added the gangly blue character, beloved of children and grownups since his 1970 "Sesame Street" debut."But I discovered we are all alike because we love each other."The new show is produced in Jordan and is the result of a two-year-long collaboration with numerous child development specialists."We have the emotional 'ABCs' and at the same time we present coping mechanisms to deal with these emotions. In every episode, we have a coping mechanism," said executive producer Khaled Haddad.He said Arab children had difficulty expressing their emotions."They don't know what their emotion is, the child does not know he is terrified or angry or even jealous. Through our episodes we talk about these emotions and how to deal with them," he added. - 'Inhale and exhale' - In one episode, Basma and Jad learn from big brother figure Hadi how to handle fear."You put your hand on your tummy then you take a breath through your nose -- inhale and exhale. It calms you down," Basma said, demonstrating the technique.Jad's character, who didn't join the trip to Dubai, is portrayed as new to the community.But "we don't label him as a refugee in the show", Haddad stressed. "He is new to the neighbourhood, meets all the kids and becomes friends with them."He noted that across the region, "you have kids going from one place to another"."Our show speaks to all the children of the Arab world", he added. "This is not for a certain group".The first Arabic version of "Sesame Street", known as "Iftah ya Simsim" (Open Sesame), aired in the region from 1979 until 1990 and enjoyed immense popularity.Filming for a second season of the new series will begin in March."We hope children will become smarter, kinder and better at expressing their emotions after watching this show," Haddad said.sy/gw/sls/lg/hkb ------------------------------------------------------------- 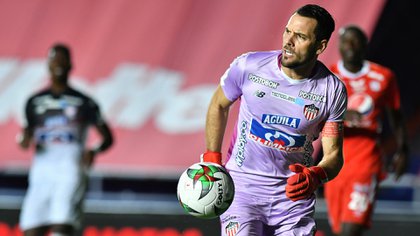 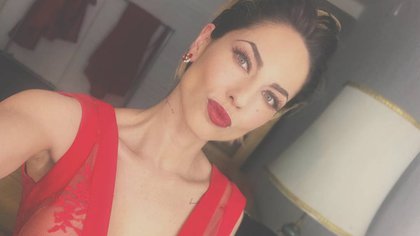 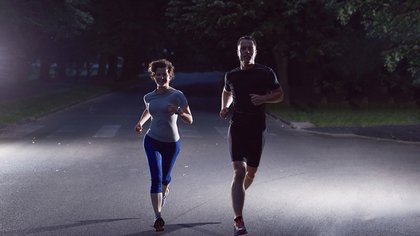