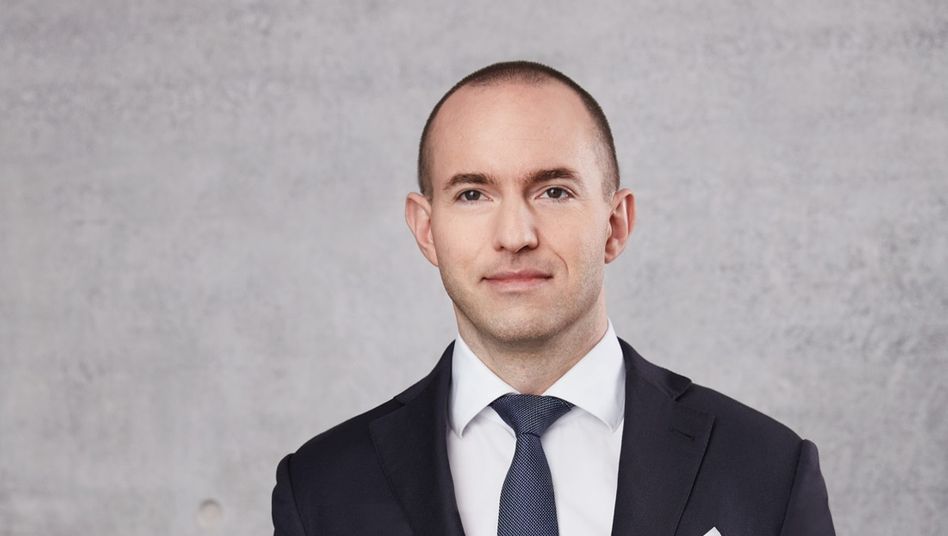 One of the main suspects in the Wirecard scandal, Jan Marsalek, wanted by Interpol after the spectacular bankruptcy of the financial company in 2020, could be found in Moscow, under the surveillance of the Russian secret services, German daily Bild said Monday.

Located at the beginning of 2021, this Austrian “would have hidden in a particularly safe neighborhood of Moscow where he is perhaps still living (...) in the custody of Putin's secret services, the FSB,” the German newspaper stated.

Wirecard, the German leader in digital payments, sunk in June 2020 when its managers confessed that 1.9 billion euros (2 billion dollars) of assets - a quarter of the total - did not really exist. 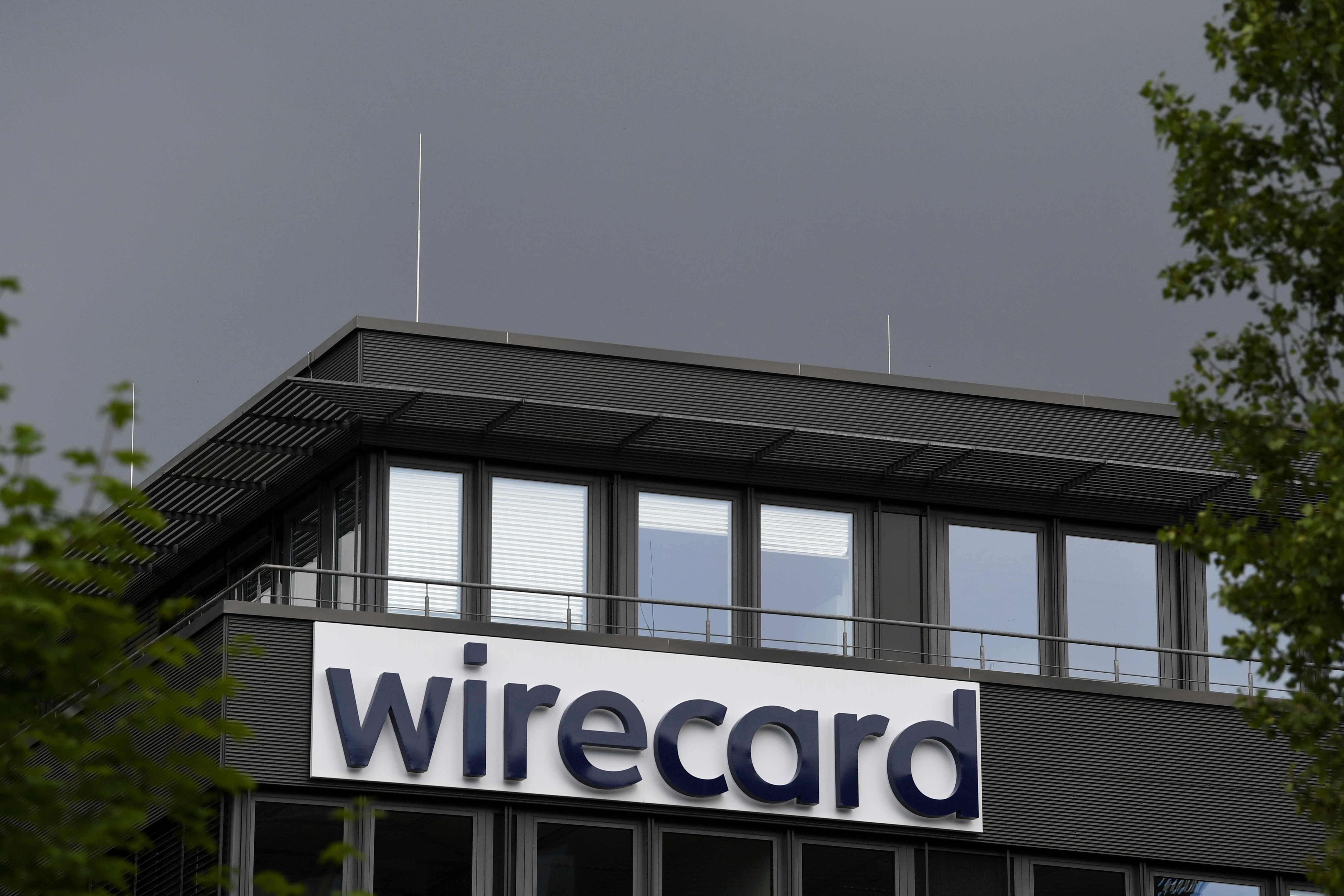 This bankruptcy was, as the German government itself admitted, “the biggest financial scandal” in history in the country.

The German agents present in Moscow asked their superiors for “instructions on whether a meeting with Marsalek should take place”.

The management of the BND, the German intelligence services, would not have responded, although the government was “informed”.

Former Wirecard financial officer, Jan Marsalek, 42, has long been suspected of being linked to Russian interests and of having benefited from complicity in several secret services. The Financial Times had indicated that Marsalek was in contact with the Russian military intelligence service. 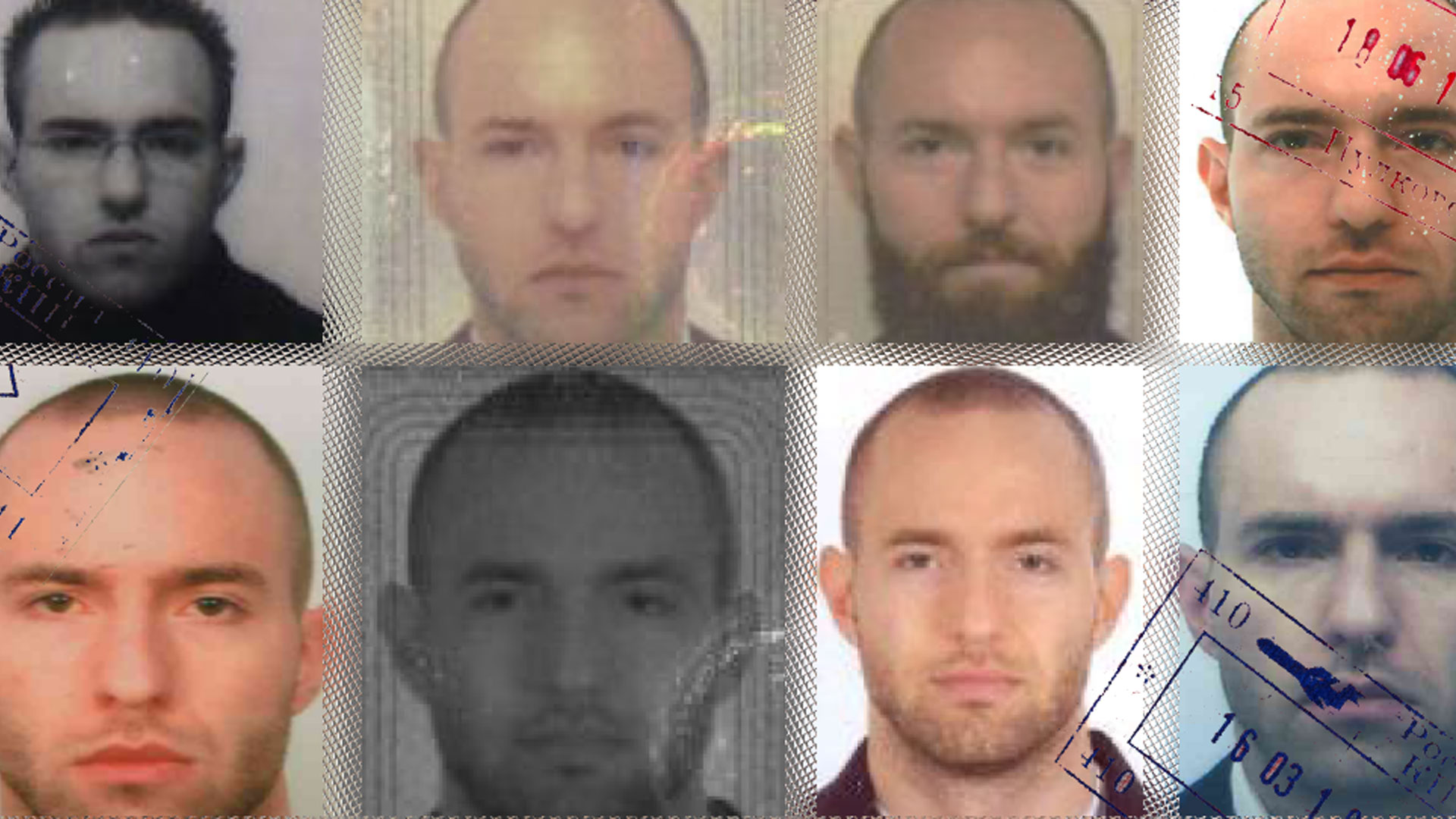 The specialized intelligence site Bellingat reviewed his immigration data and found that he was a frequent visitor to Russia, with more than 60 trips to the country in the last 10 years.

According to Bild, Marsalek would have dedicated himself, from the start of his flight, to the “sale of Sputnik V vaccines”, the anti-covid drug developed by Russia, and would maintain relations with “paramilitary mercenaries”.

Meanwhile, last month German prosecutors accused the former CEO of Wirecard and two other former managers of fraud and false accounting in connection with the collapse of the company.

Prosecutors in Munich said former CEO Markus Braun signed financial reports that he knew were false. They said the firm recorded non-existent income that it attributed to multiple companies in other countries and used false documents to prove that it had funds that it did not have. Braun also allegedly sold 6.6 million shares shortly before the declaration of insolvency. 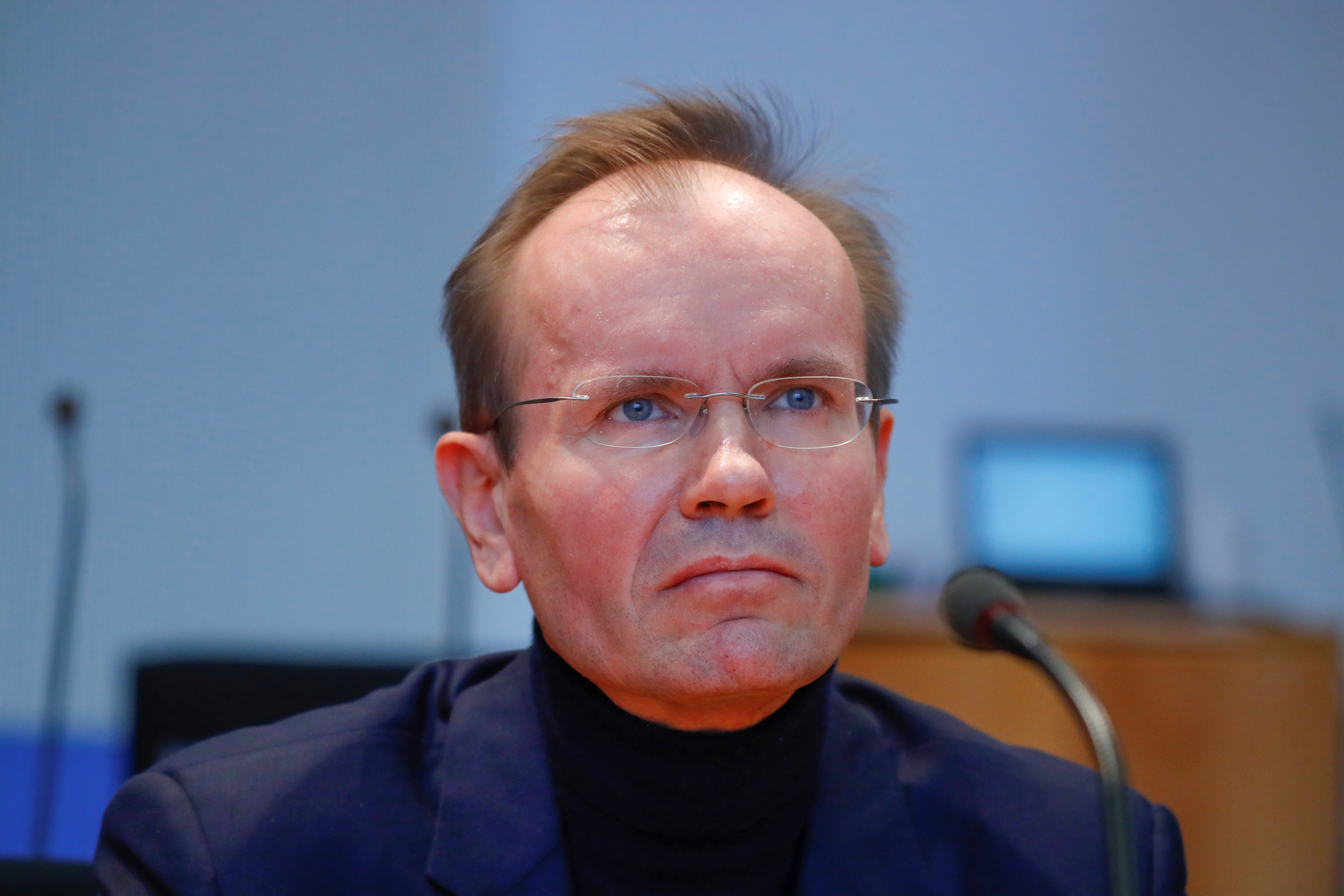 The firm's former chief accountant and the CEO of a Dubai-based subsidiary were also indicted.

The fraud cost banks 3.1 billion euros (3.4 billion dollars) in loans and repayments, according to the statement of prosecutors.

The case of that electronic payment company splashed on the German government itself. In 2020, the Ministry of Finance, which was then headed by the current Social Democratic Chancellor Olaf Scholz, was accused of lack of oversight and had to announce reforms to the financial supervisory authority (BaFin), although it assured that the agency acted correctly.

Wirecard: a great deception in the absence of supervision of technofinance
The most wanted man in the world was located in Belarus