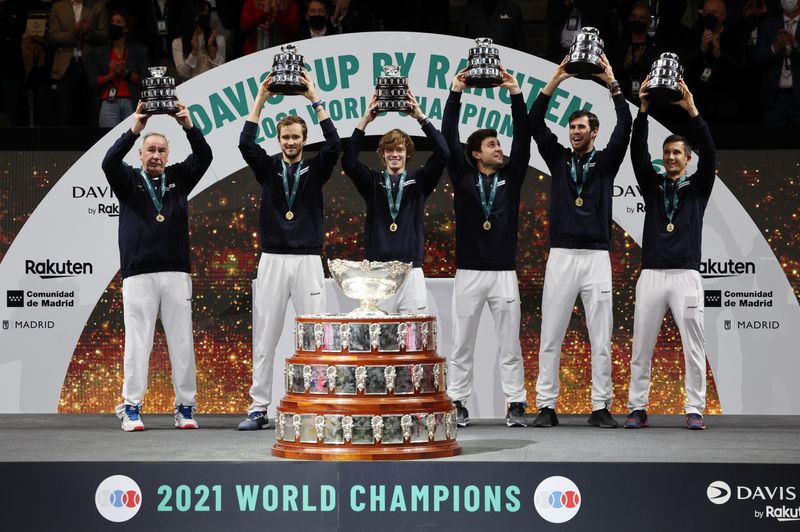 Among a myriad of issues, the armed conflicts brutally limit the possibility of taking fair measures. That is to say. Any action taken in this regard is as unfair as the conflict itself. This logic, which can be verified simply by reviewing any history book, is, of course, attributable to the crisis that emerged from the Russian invasion of Ukrainian territory.

Contrary to what is often said in this regard, I am convinced that it is unreal that sport should not be mixed with politics. And vice versa. Not only does it not happen in reality, but, in many cases, it is necessary and even healthy for it not to be so. It is enough to review what is happening with the funding of high-performance sports in many underdeveloped countries -and many of those considered to be developing-, whose athletes could not even participate in an important international competition without the contribution of the State. A contribution that, it is fair to say, in many cases is insufficient, if not derisory.

For the rest, from Mussolini in the 1934 World Cup and Hitler in the 1936 Games to the last Argentine dictatorship, in 1978, and an endless number of undeniably democratic administrations -unlike those mentioned-, it’s hard to find governments that haven’t been seduced by charm, whether it’s the organization of a mega-event or by taking over the central scene with the photo with the champions. 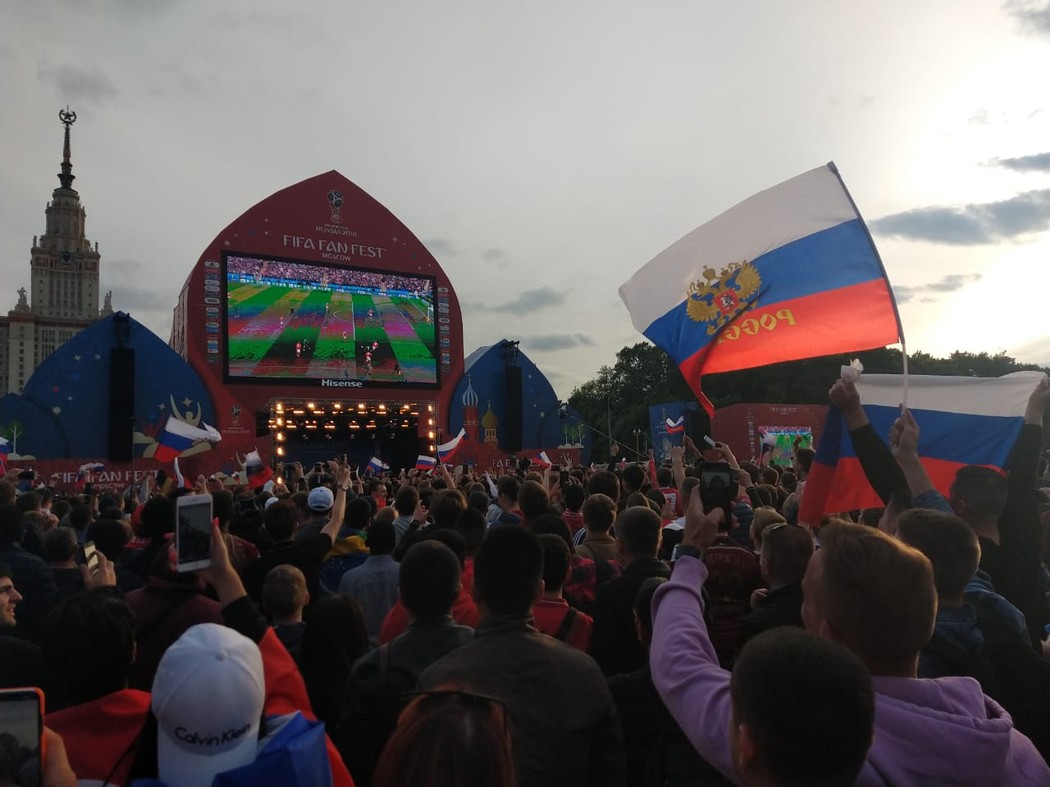 These references are used to reinforce the idea that, when it comes to analyzing marriage for convenience between governments and high-performance sports, it’s hard to find innocent people.

However, with what we can call the Russian Case, there is an extra that should not be ignored: to the sanctions in force due to the invasion of Ukraine, we must add the different restrictions suffered by various athletes from multiple disciplines, always from the same origin, based on the issue of doping considered systematic, which was triggered in the last decade.

Without going into details about the legitimacy of the volume of sanctions against Russian sports, I cannot help but look with some concern and perplexity that, after five years in which many athletes were directly excluded from any international competition due to substance problems, the veto is now extended by the number of banned athletes and continues indefinitely over time. 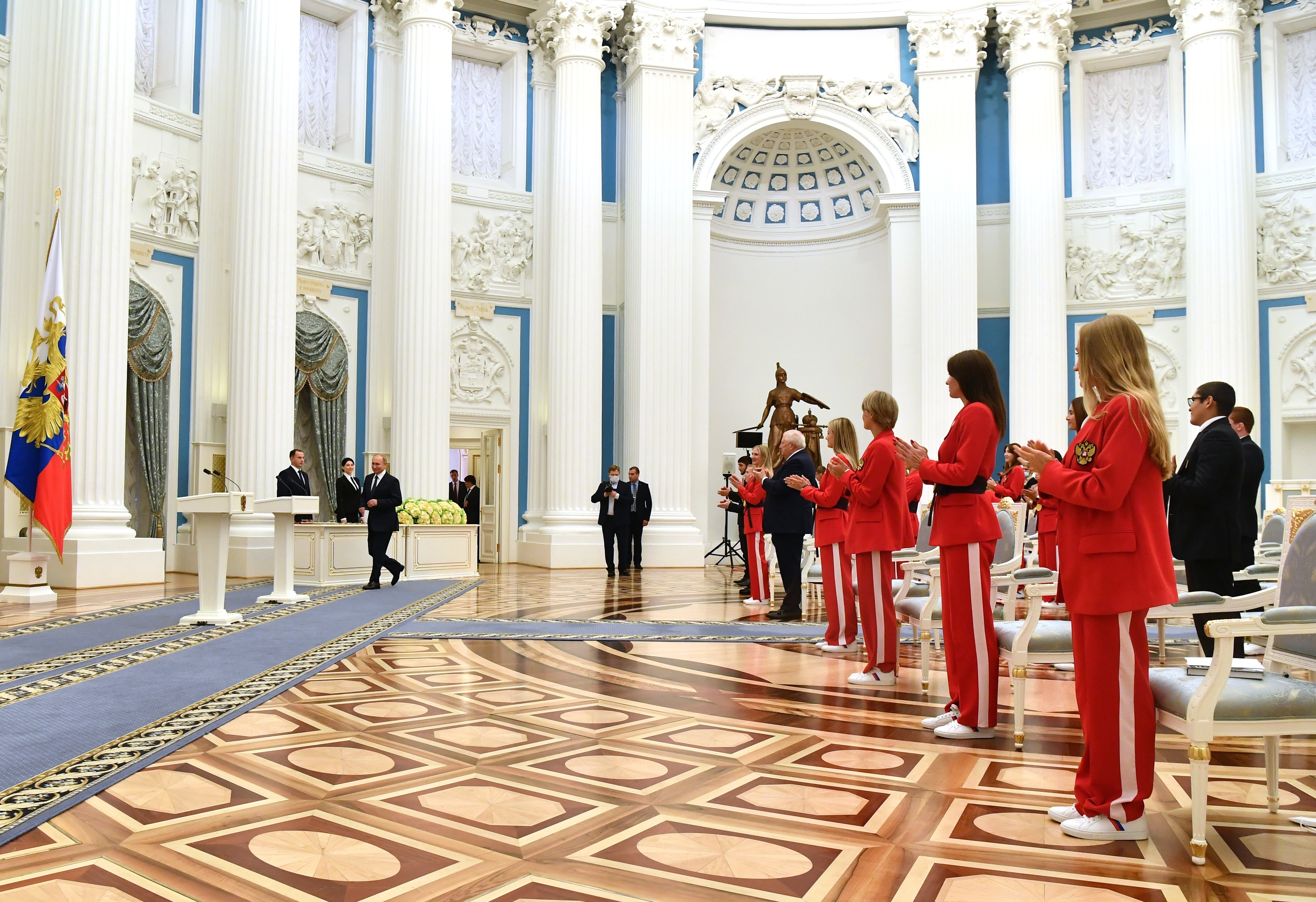 Of course it seems unfair that a Ukrainian judoka should compete with a Russian judoka, regardless of what everyone thinks about the conflict. Perhaps it is also true that international tennis itself, which sanctions Russia as a team, admits players, but without the flag that represents them.

Of course, the autonomy of federations must be respected and each one will have its arguments to act in one way or another. From now on, we must respect the moral damage and even the grief of Ukrainian athletes who see how their country faces the risk of destruction every day.

Nor do I know that it would have been worse to look at the situation from the side and not take any action.

However, I feel that, if any, the debate table is missing a fundamental item: how to contain the enormous number of Russian athletes who, perhaps even in disagreement with the decision of their government, have no responsibility for the invasion?

Maybe a twist to that humanitarian gesture that meant the creation of the refugee team? Jul 25, 2021. Illustrative photo of Kimia Alizadeh, from the Olympic refugee team, against the Iranian Nahid Kiyanichandeh in the women's taekwondo event up to 57 kilos. REUTERS/Murad Sezer

A summit between Olympic committees and sports federations that opens the debate by looking for a shortcut so that they are not all measured with the same rigor as someone who launches a missile or drives a tank?

Olympism has already gone through several stories of proscriptions. And knows, since the end of the First World War, how difficult it is to reach a reasonably fair point of agreement.

I think it’s a beautiful challenge to prevent thousands of athletes -in this case, Russians- from feeling that the passion they cultivated since childhood no longer makes sense.

Because, the more time passes, the more damage will have been done not only to current talents, but to future generations. Or, directly, to one of the three most powerful sports powers of the 21st century.