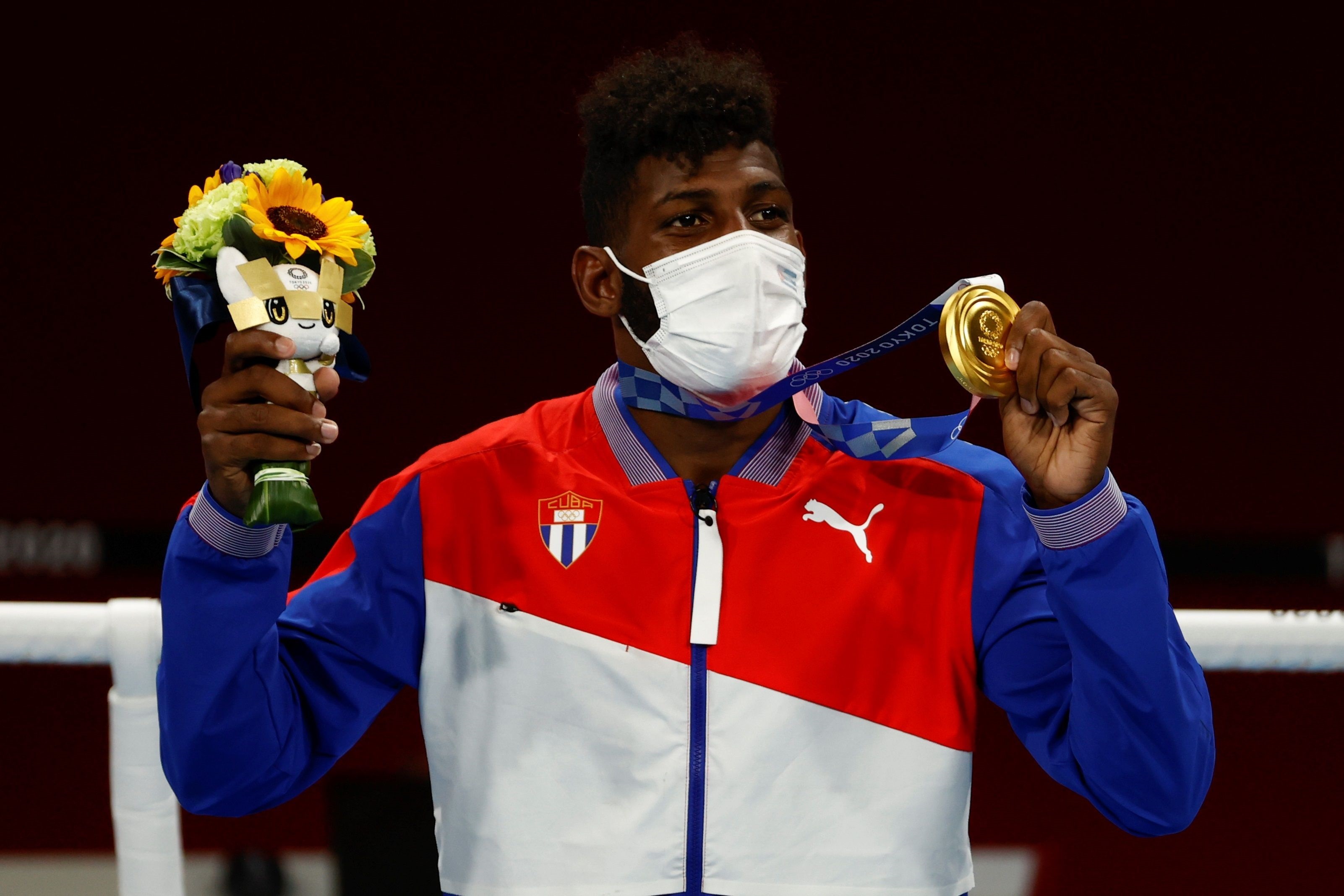 The Tokyo 2020 Olympic champion and three-time world champion, Andy Cruz, became this weekend the last of the notorious escapes from Cuban sports.

When his reappearance in the Cuban championship based in Camaguey was expected, his unexpected absence surprised everyone

While the president of the Cuban Boxing Federation, Alberto Puig, reported Cruz “was absent from the last days of training for the national team and did not travel to Camaguey,” a digital platform in the United States dedicated to Cuban boxing assured the Olympic champion had left the island for the Dominican Republic.

No source has indicated which route Cruz used, whether he left normally through the international airport in Havana or did so secretly in a maritime vessel.

His whereabouts are not confirmed. Cuban sports authorities have not officially announced his departure. 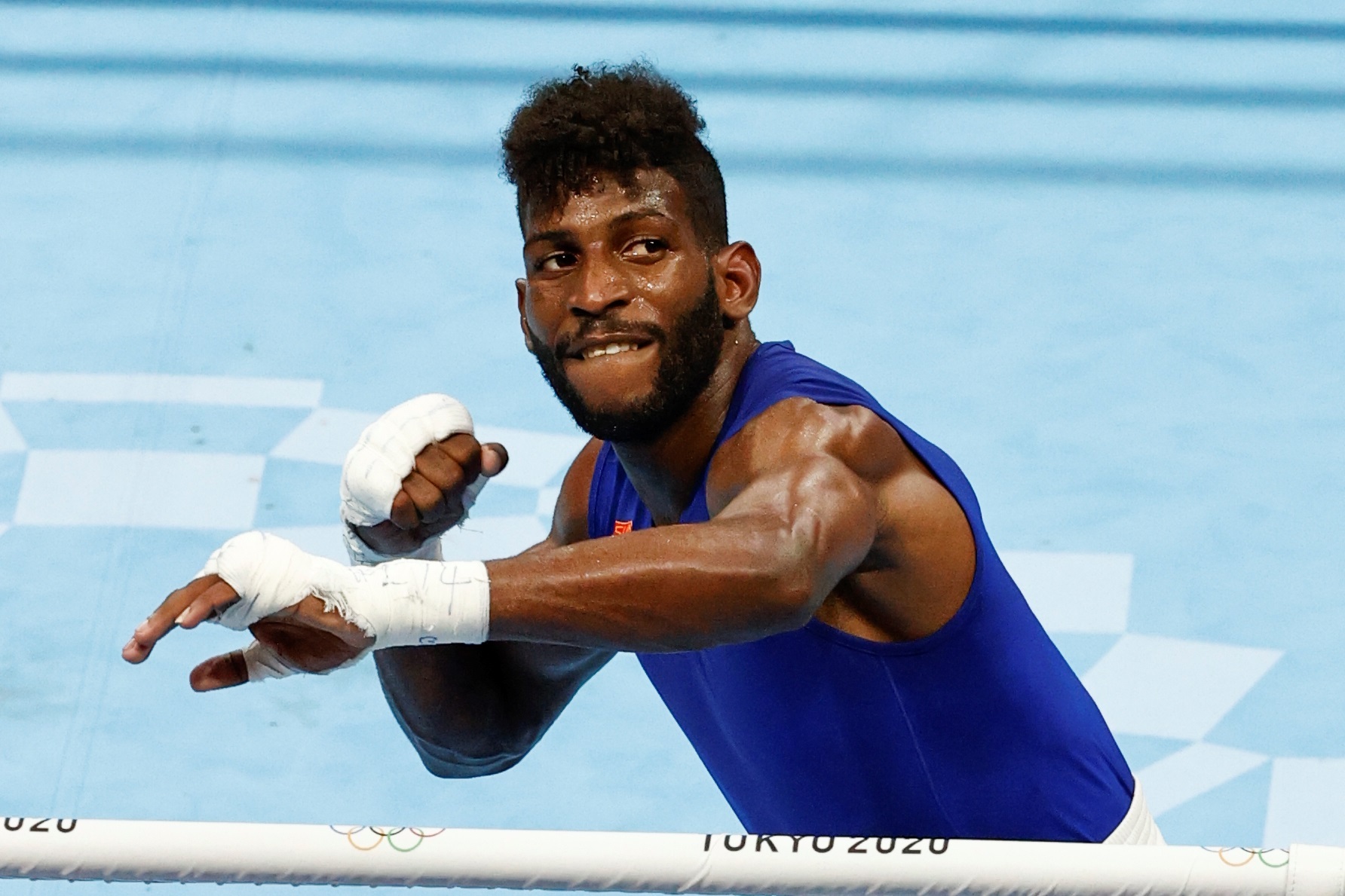 Cruz had been crowned at the world championships in Hamburg 2017, Yekaterinburg 2019, and in Belgrade 2021. The boxer, a native of the province of Matanzas, was also a gold medalist at the Pan American Games in Toronto 2015 and Lima 2019.

Around The Rings is trying to confirm with various sources in the Dominican Republic the arrival of Cruz, who would be the seventh Cuban Olympic boxing champion to defect from the national team since Joel Casamayor did so in Mexico weeks before the Atlanta 1996 Olympics.

In 2006 the gold medalists from Athens, Yan Barthelemí, Yurioski Gamboa and Odlanier Solís escaped from Caracas, Venezuela to Colombia.

In 2009, the double Olympic champion from Sydney and Athens, Guillermo Rigondeaux, fled from Cuba to Mexico in a speedboat two years after his frustrated escape from the 2007 Pan American Games in Rio de Janeiro.

In 2018 the double Olympic monarch in London and Rio de Janeiro, Robeisy Ramírez, disappeared in Mexico during a preparation for the Pan American Games in Lima, Peru.

The six award-winning Cuban boxers had professional boxing in the United States as the end point of their careers. 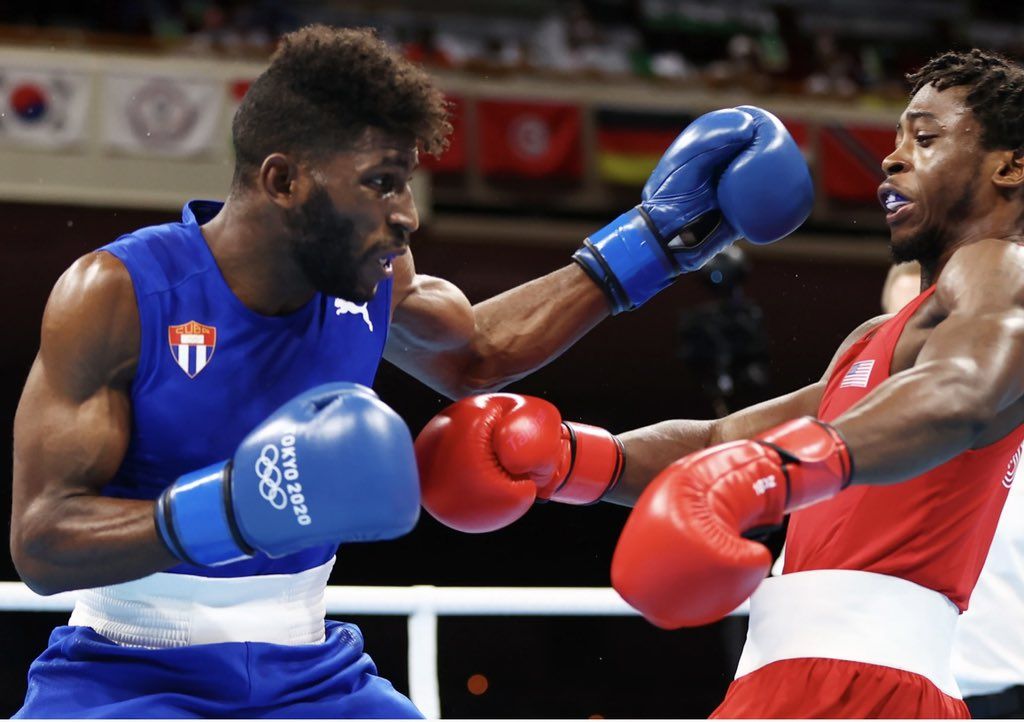 The career of Andy Cruz, considered by many to be the best Cuban fighter today, seemed to take an unexpected turn a month ago when he was excluded from the national team that participated in a professional card in Aguascalientes, Mexico.

Monday night would mark the debut of Cuban boxers governed by the state Cuban Sports Institute (Inder) in boxing, after Fidel Castro eliminated professional sports in Cuba in 1962. The Cuban boxers who had emigrated then, and those who did subsequently, continued to sign professional contracts mainly in the United States.

Cruz’s absence from that team to Aguascalientes caused speculation on social networks that coincided in his possible intentions to leave Cuba as the cause of his exclusion.

Cuban boxing officials argued that Cruz’s separation was temporary and was due to “performance and attitude problems in the gym.”

Cruz himself, supported by the official media, tried to deny those rumors with a message in which he assured that he was training hard for the national championship in Camaguey while waiting for his debut in the professional circuits under the direction of the Cuban Federation.

In short, the rumors were not exaggerated and the bleeding of important exponents of Cuban sports continues. In the year that passes, two other Olympic champions defected in Mexico, the monarch of Rio 2016, the Greco-Roman wrestler, Ismael Borrero, and the Tokyo champion in canoeing, Fernando Dayán Jorge.