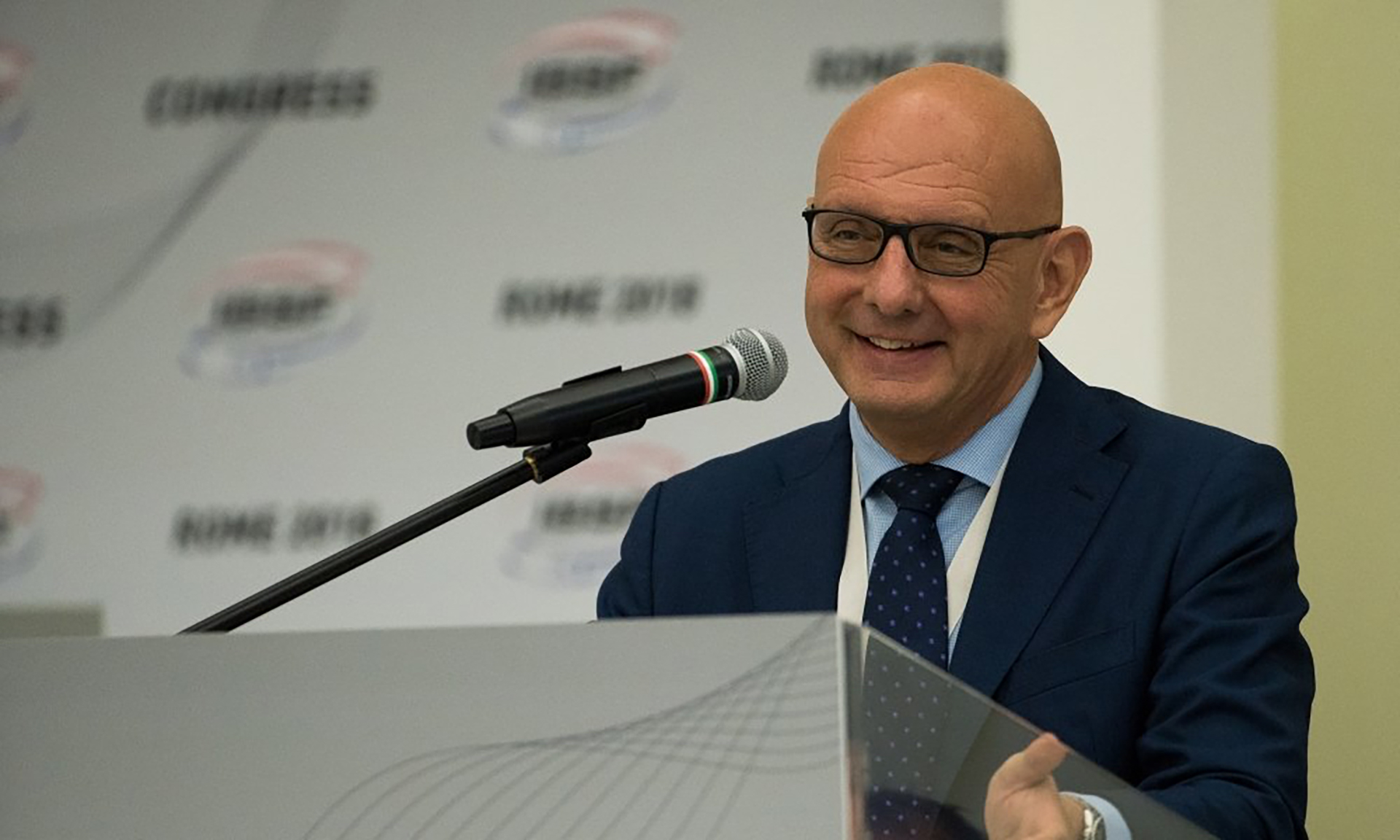 Ferriani, who was initially elected AIOWF president in November 2020 after Gian Franco Kasper stepped down, reportedly won a May 9 election at a General Assembly held in Geneva in which seven winter sports federation presidents are permitted a vote. An AIOWF spokesperson informs Ferriani’s re-election is expected to be formally announced in the near future.

According to a source close to the International Ski Federation (FIS), formal protocol and procedures were not followed and therefore the election should not have been held. The election was to be conducted virtually, but allegedly FIS president Eliasch insisted the AIOWF General Assembly and election take place in-person, a request which was inconvenient for some participants on late notice, yet accommodated. 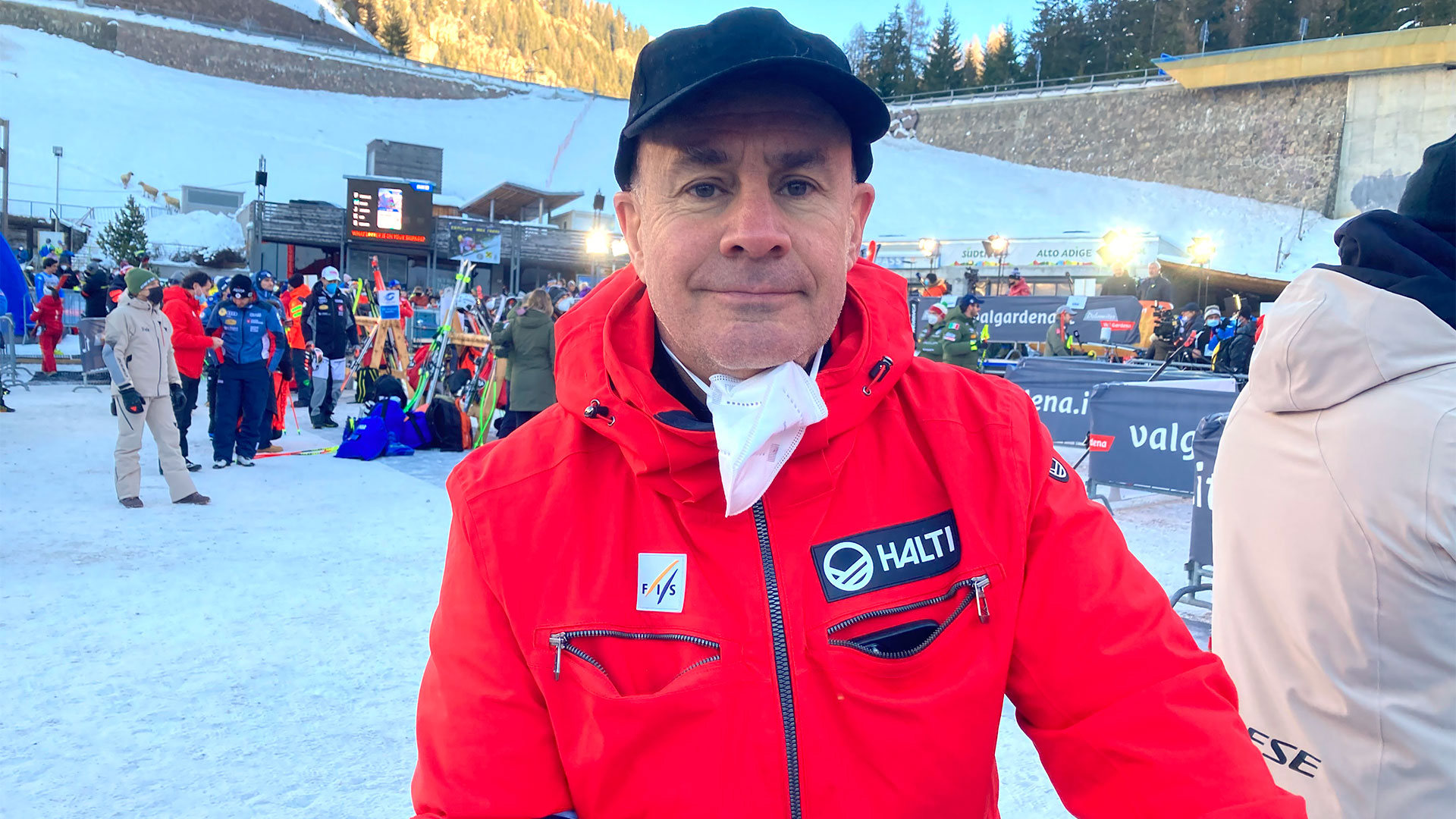 The AIOWF bylaws require invitations to participants for a General Assembly to be sent out at least two months in advance. Considering the late change of plans from the virtual to in-person meeting, this timeframe was not met. However, upon further research, it was determined by AIOWF, through Swiss law, that a Universal General Assembly can officially be held on short notice, and if the seven presidents agree at the meeting, it can then be deemed a General Assembly, and therefore an election held.

The seven winter sport federation presidents convened at the Geneva Airport Hilton on Monday, May 9, but according to sources Eliasch refused to agree to this informal modification. Eliasch, who was elected FIS president in June 2021 and is the newest member of the group, insisted the election be postponed to a later date. Ferriani is also the bobsleigh and skeleton federation president and a member of the International Olympic Committee Executive Board.

With Eliasch having abruptly left the meeting, the six winter sports presidents moved forward and Ferriani was elected to a new four-year term, receiving all five votes, considering his own abstention.

According to the FIS source, the election should be invalid since formal guidelines were not adhered to and the outcome will be challenged should AIOWF formally announce Ferriani’s victory.

Following the Geneva meeting, one winter sports federation president said Eliasch is like “a bull in a china shop” and acted “disrespectfully” at the gathering.

Eliasch is expected to be re-elected as FIS president at this week’s General Assembly election in Milan, which perhaps, ironically, will be contested both in-person and virtually. The billionaire former president of the Head Sports Group remains the lone candidate. 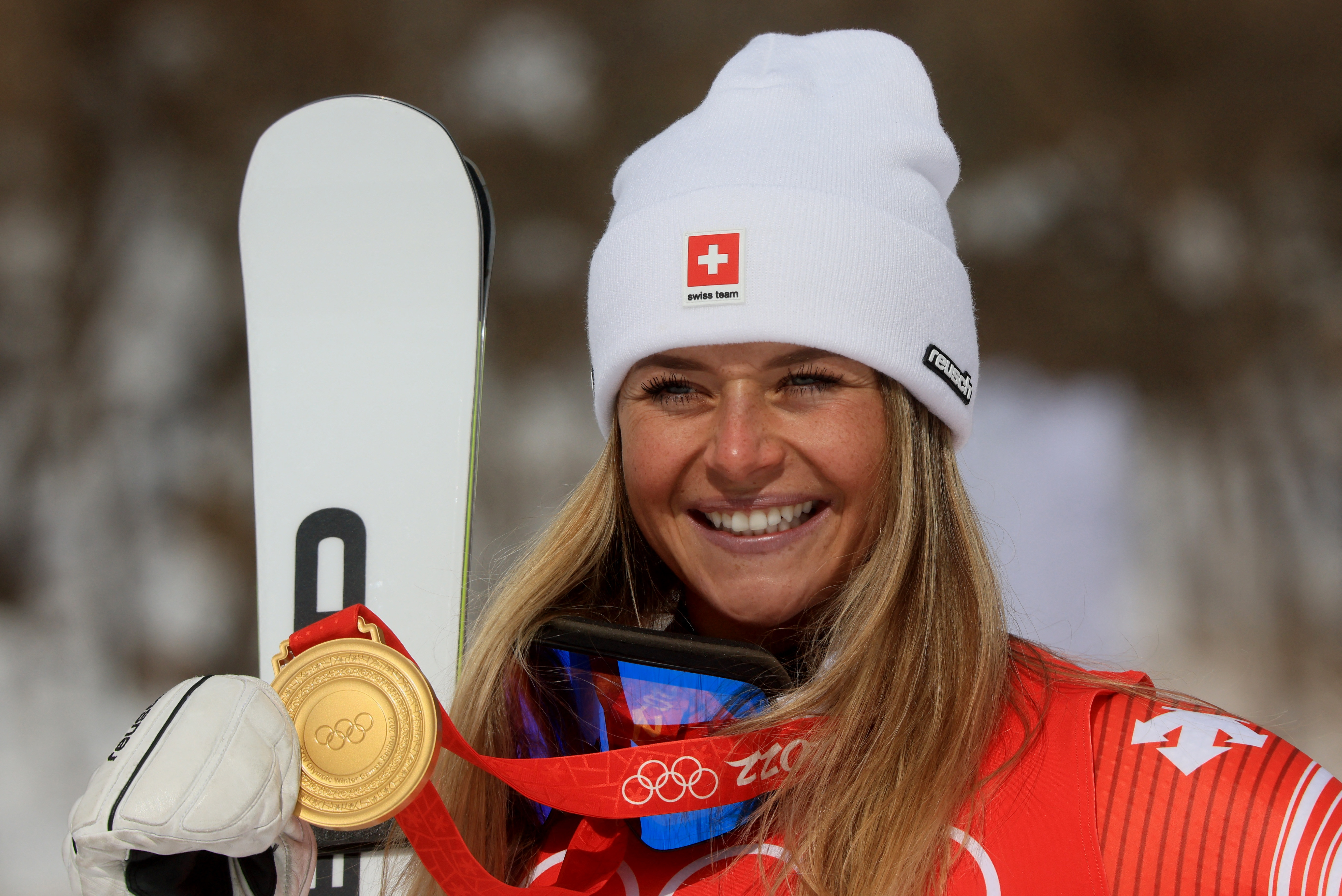 Perhaps noteworthy, in terms of the balance of power of the seven winter federations and Olympic medals awarded, 50 of 109 medals (46%) in Beijing belonged to FIS sports and events, substantially greater than any other federation.

Eliasch has also faced criticism from some for departing the Beijing 2022 Winter Games before its conclusion in order to attend his 60th birthday celebration in Thailand, subsequently missing the closing ceremony and closing men’s 50km cross-country skiing medal ceremony. Apparently, plans and arrangements for the birthday party were finalized in advance of Eliasch’s election as FIS president in June 2021.

The International Ski Federation holds its General Assembly later this week, May 25-26 in Milan, Italy. Eliasch, without any opponents, is expected to be re-elected for a new four-year term.