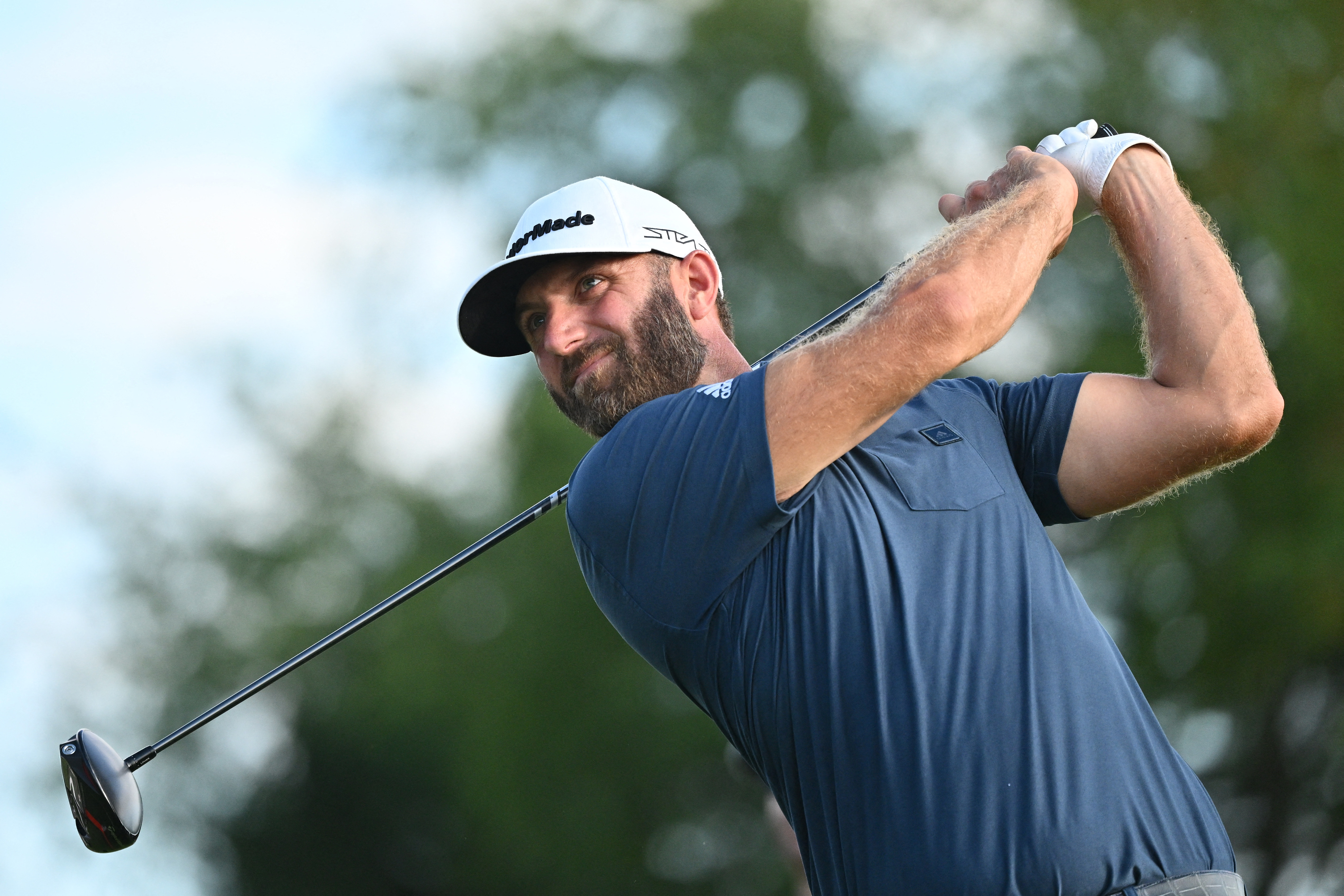 All 48 players of the Saudi-funded LIV Golf Tour that played in Chicago last weekend have signed a letter sent to Official World Golf Ranking (OWGR) Chairman Peter Dawson with the intention of being part of the current ranking system.

Currently OWGR points are not awarded for LIV Tour events. A fact all players who signed up for LIV knew in advance.

Open Champion Cameron Smith, winner of the event in Chicago, is currently ranked No. 3 in the world, as he did not join LIV until after his win at St. Andrews.

The letter says “players depend on the OWGR not just to qualify for the most important events, including the majors and Olympics, but to tell us where we stand among our peers.”

The OWGR are a major qualification method used to determine the field in golf’s four major tournaments as well as the Olympic Games.

The letter not only asked Dawson to immediately award OWGR points to LIV events, but to also retroactively award points for the five LIV events already played.

That seems unlikely as the OWGR board said it was reviewing the application, and noted the process could take “one to two years.” 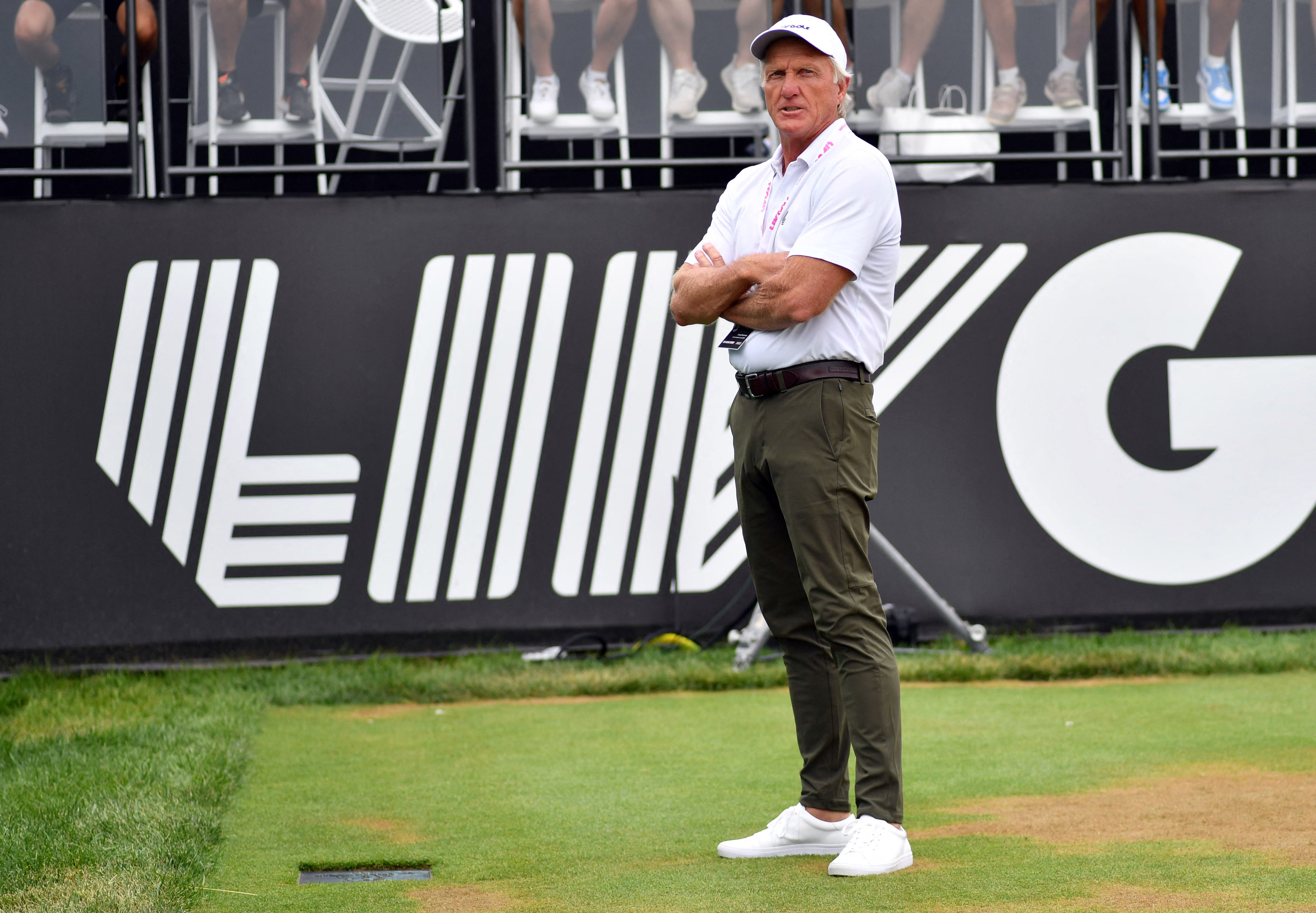 “If we get the OWGR points, then everything else takes care of itself,” he said last month. 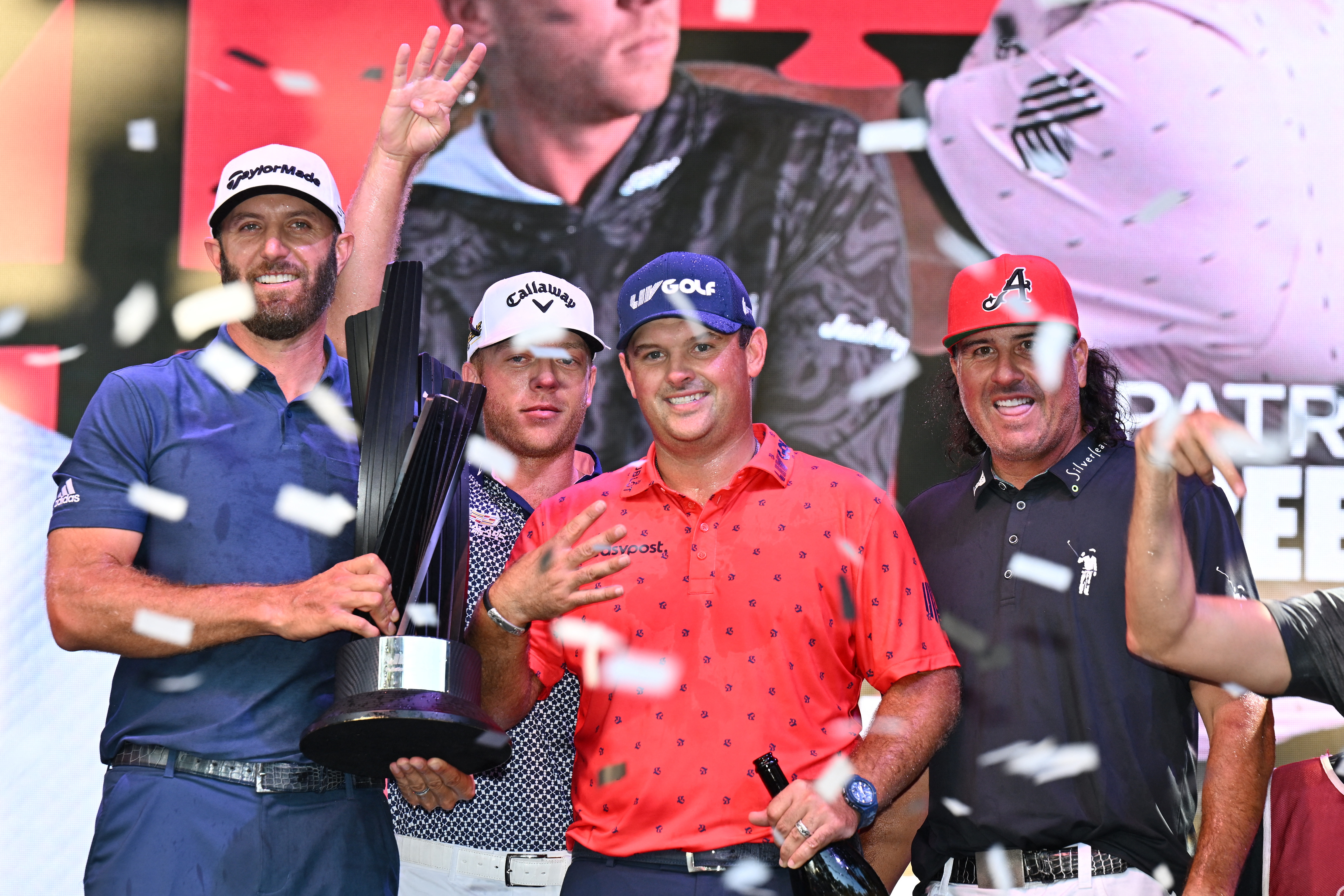 Two-time major winner Dustin Johnson is also a former world number one who has three top-five finishes, including a win, in four LIV events. Despite this hot streak his world ranking has dropped from 13 to 22. Should Johnson or any player continue to slip in the rankings and fall out of the top-50, they could be left out of The Masters next April or Paris 2024.

“The fans deserve rankings that are inclusive and accurate. Failure to include 48 of the world’s best golfers would mean the fans are being denied what they deserve,” the letter said.