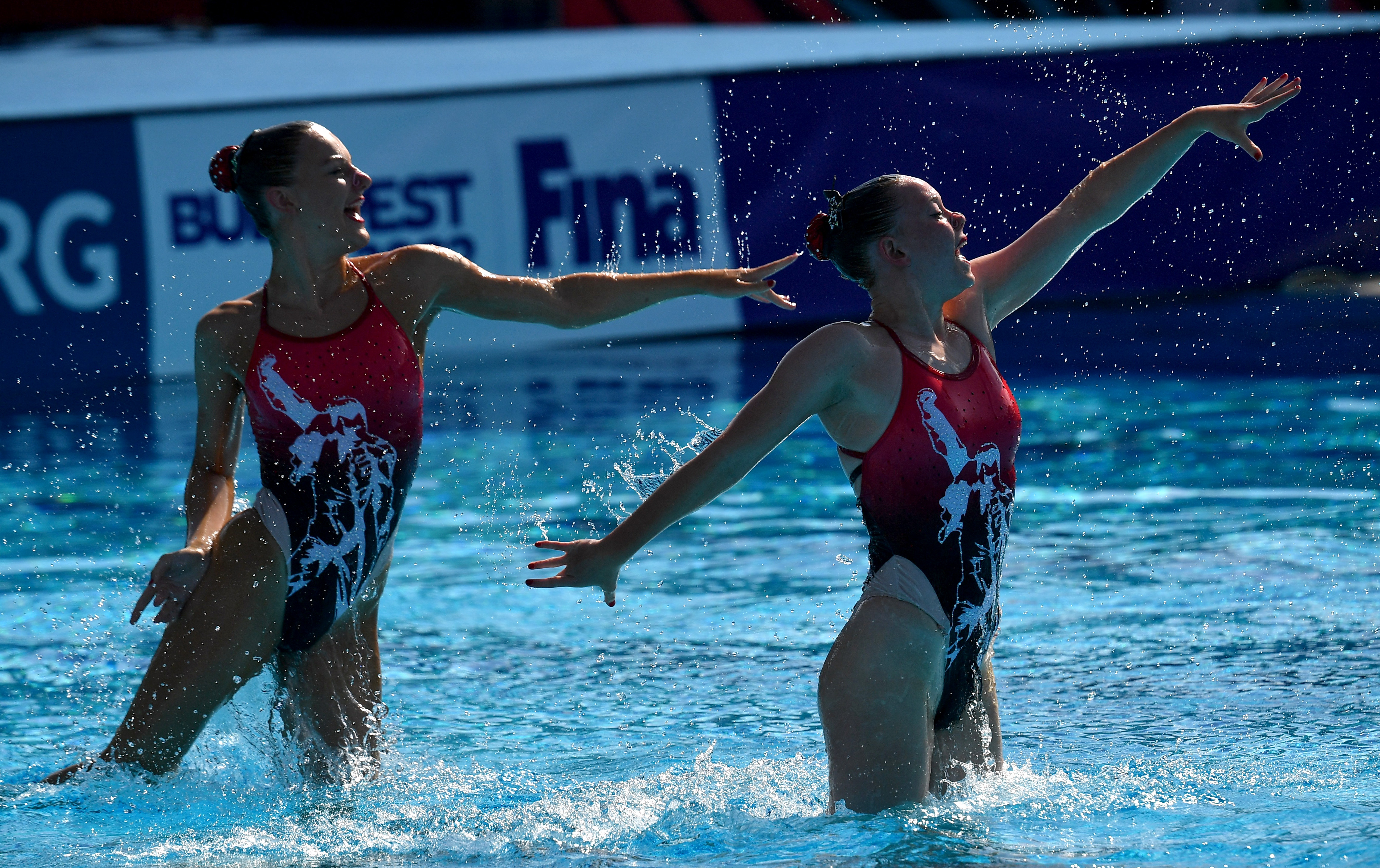 Day 3 of the 19th FINA World Championships in Budapest, Hungary features five finals. The five final events at Duna Arena will be awarding 15 medals in total.

The women’s 200 free, men’s 50 breast, and the 200 fly are all semifinal events. All heats have seen tight competition over the weekend, as newcomers have put Olympic veterans on notice that podium positions are up for grabs. 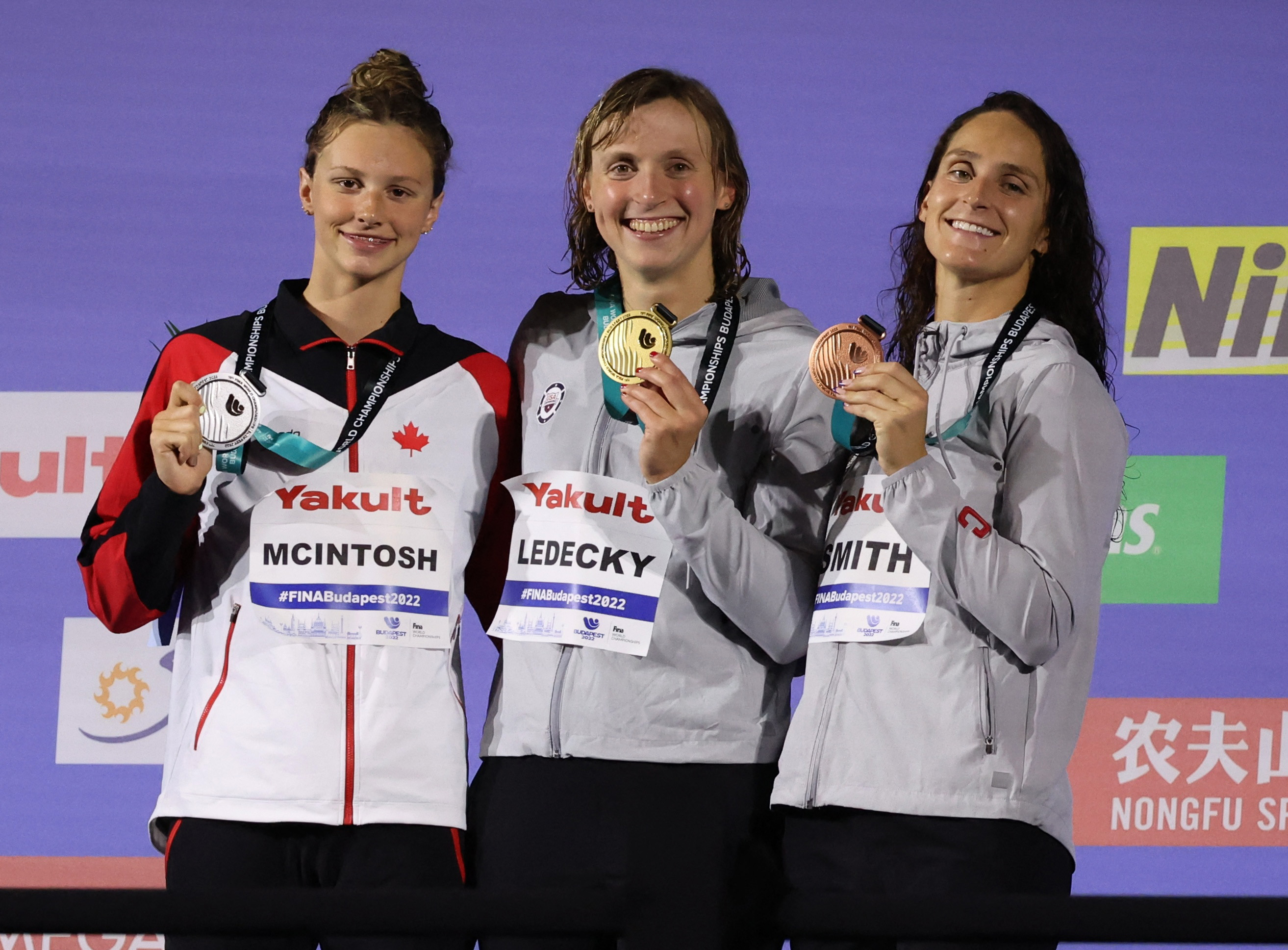 Katie Ledecky and Léon Marchand set two new championship records over the weekend on the first day of swimming finals.

Ledecky on her swim - “It feels good. It’s the fastest I’ve ever been at Worlds so I’m really happy with that and really excited about the rest of the week I have ahead of me.”

Marchand became the second-fastest man ever in the men’s 400m medley, behind only the great Michael Phelps while Ledecky improved on her own mark in the women’s 400m freestyle. 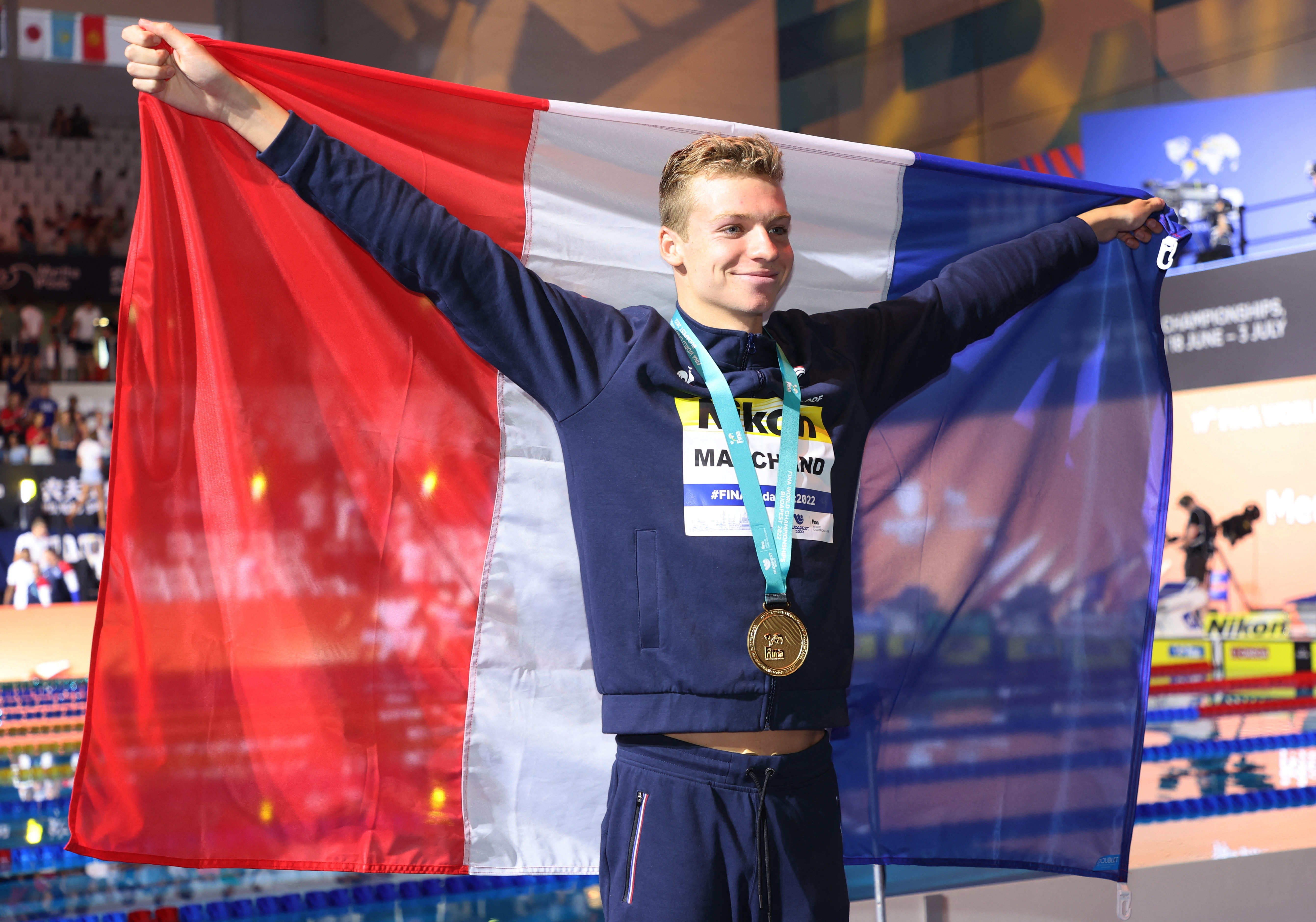 In the Artistic Swimming Technical Duet China’s pair of Wang Liuyi and Wang Qianyi clinched gold in an impressive performance. Check out their amazing duet HERE. 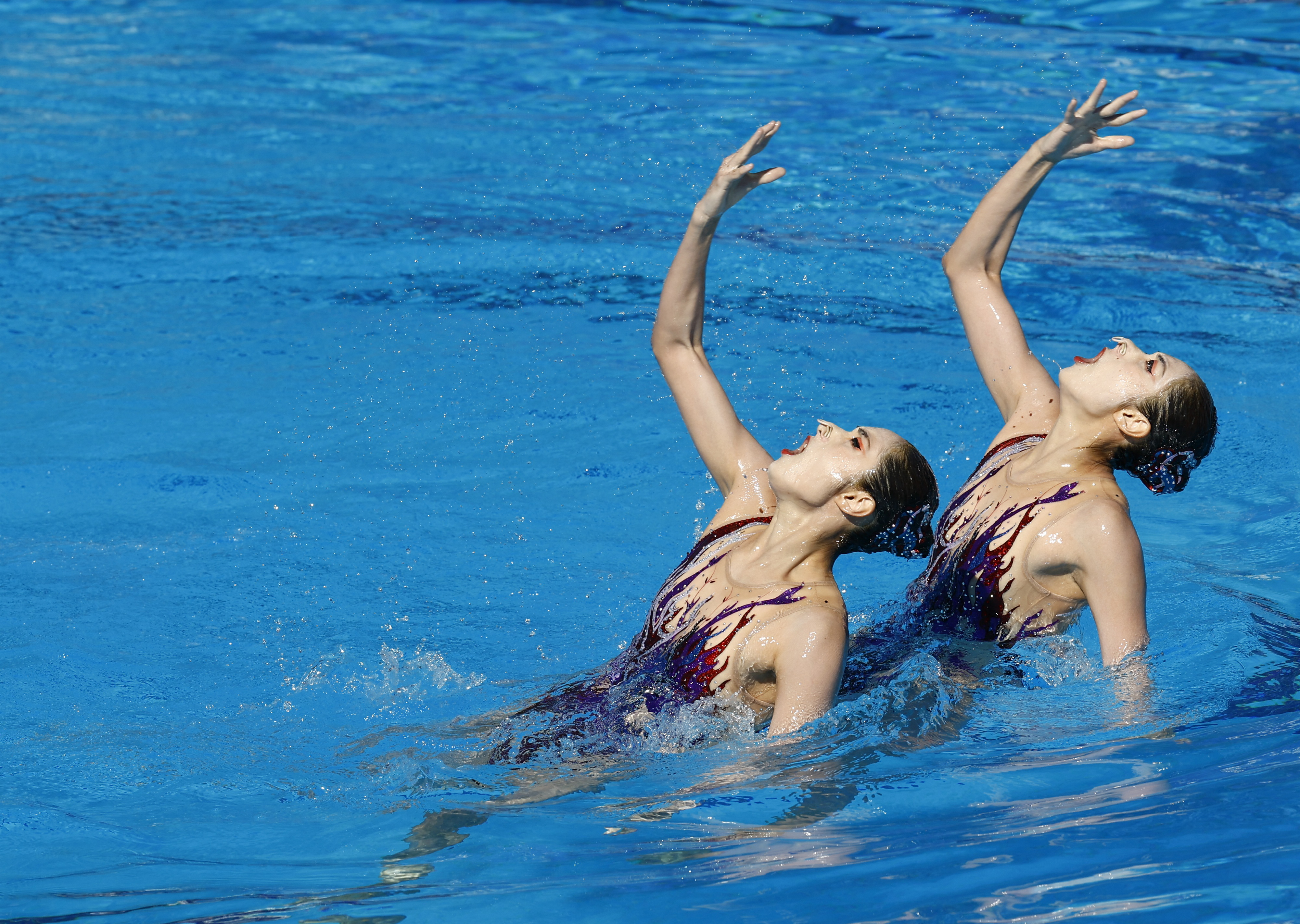 The hometown hero Hosszu wasn’t even sure if she would compete in 2022, but when she heard the Worlds were going to be in Budapest, it made for an obvious decision to end her career there.

“Mostly Hungarian people are appreciative of my performances and the way I think I carried the Hungarian flag in many competitions in my career. I’ve come back (to swimming) for myself, and for Hungary.” 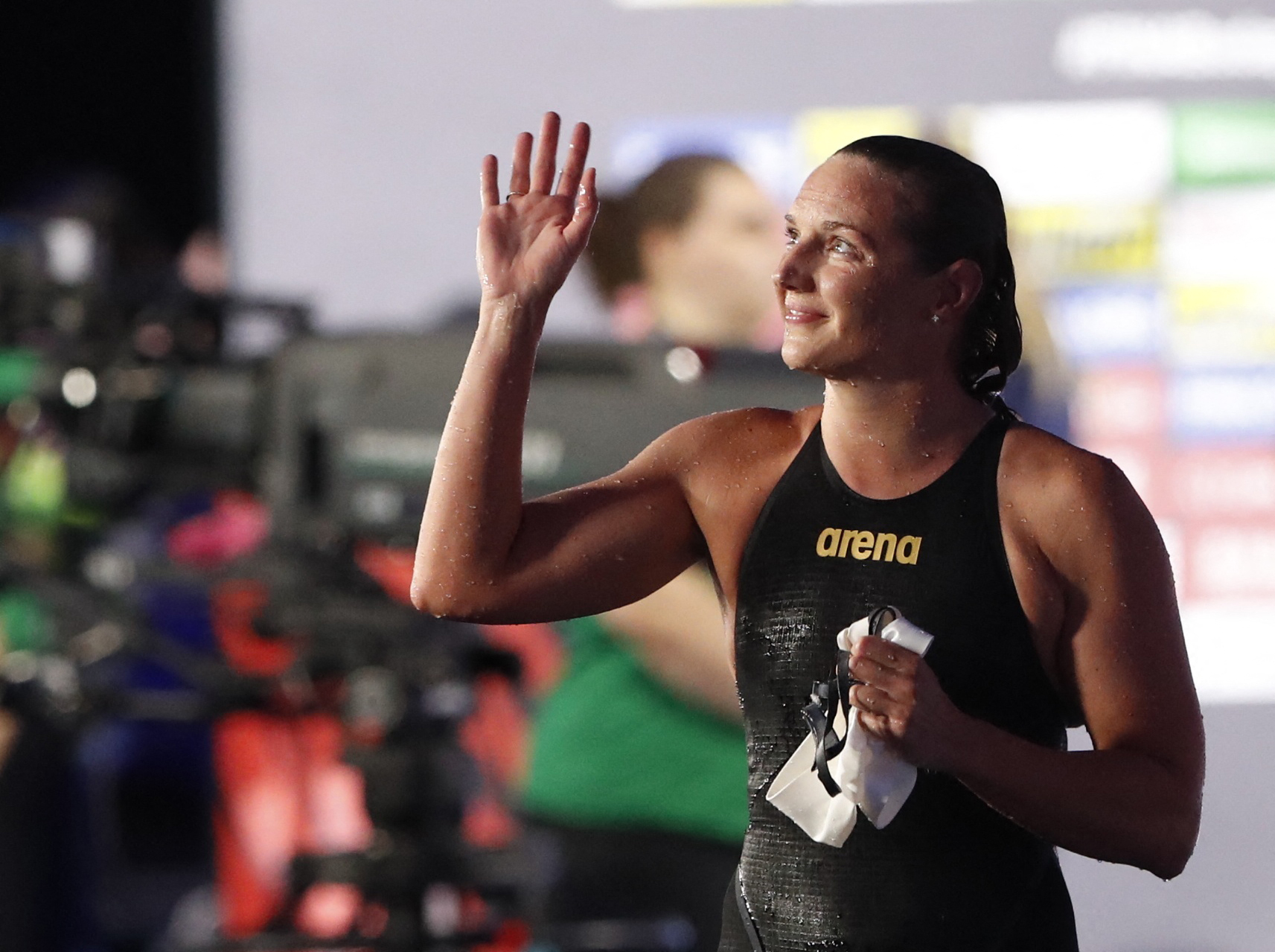 Check out the exciting video highlights from day one HERE

Team USA came out strong on the second day of swimming finals as Torri Huske, Caeleb Dressel, and Alex Walsh all took gold in the women’s 100 fly, men’s 50 fly, and women’s 200 IM respectively.

Alex Walsh, was going up against crowd favorite Hosszu, making for some exciting drama. 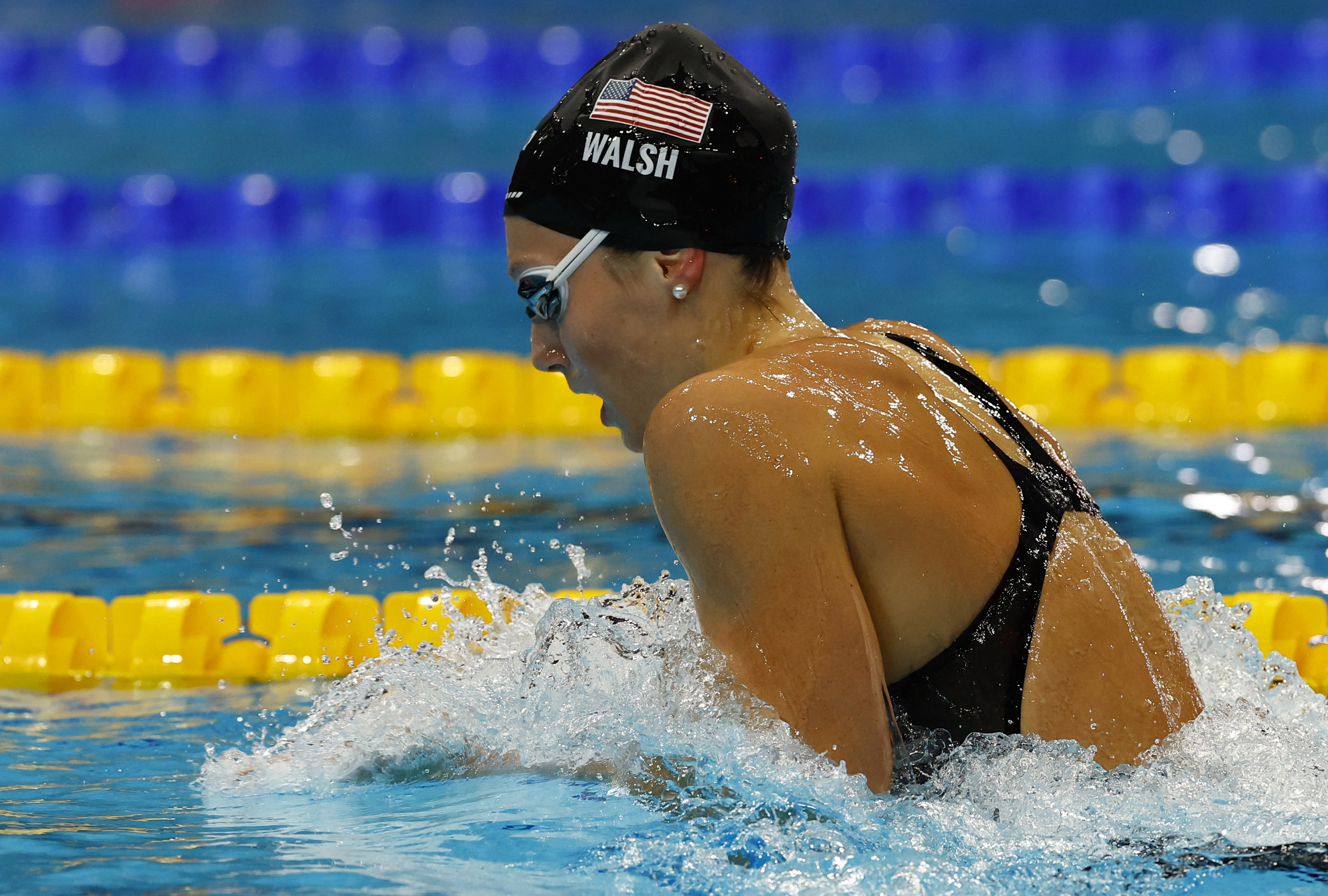 “I forgot what it was like to swim with a big crowd and I was a little shocked honestly”, said Walsh, “Seeing the stadium full gave me adrenaline and to race Katinka was such an honor.

“I’ve really looked up to her all these years and it was fun. I know the home crowd was rooting for her but really it made me excited to race.”

All the action from day two is HERE - an exciting recap!