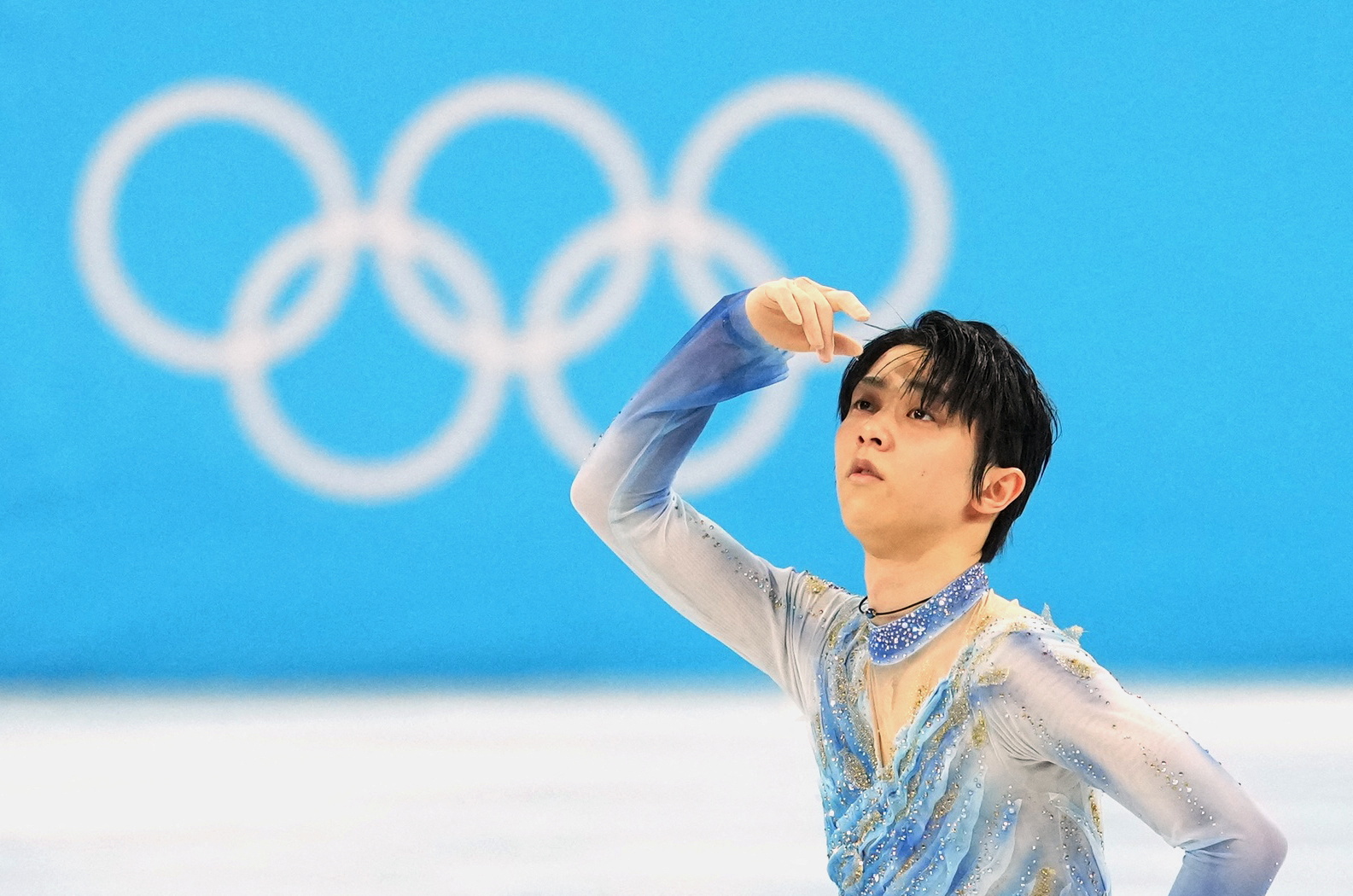 After sending shockwaves through the Olympic Winter Games in Beijing, Hanyu Yuzuru is set to return to the ice for the Fantasy on Ice show this Friday at the Makuhari Convention center in Chiba, Japan.

Hanyu has been conspicuously silent since his return from the Olympics in February.

His failed attempt to land his much-anticipated, first-ever quadruple axel in competition left him off the Beijing podium after winning gold in both the Sochi 2014 and PyeongChang 2018 Games.

The 27-year-old pulled out of last month’s World Championships in Montpellier, France due to a lingering right ankle issue which caused him to miss much of the 2021 Grand Prix season. His eight month layoff in the lead up to the Olympics saw him miss both The NHK and Rostelecom Cup.

With his ankle problems now behind him, Hanyu has committed to participate in all four stops of the Fantasy on Ice tour in Japan: Makuhari, Chiba May 27-29; Nagoya June 3-5; Kobe June 17-19 and Shizuoka June 24-26.

Hanyu’s fellow Olympians, Sakamoto Kaori, Higuchi Wakaba, and Kawabe Mana, will join him for the performances. 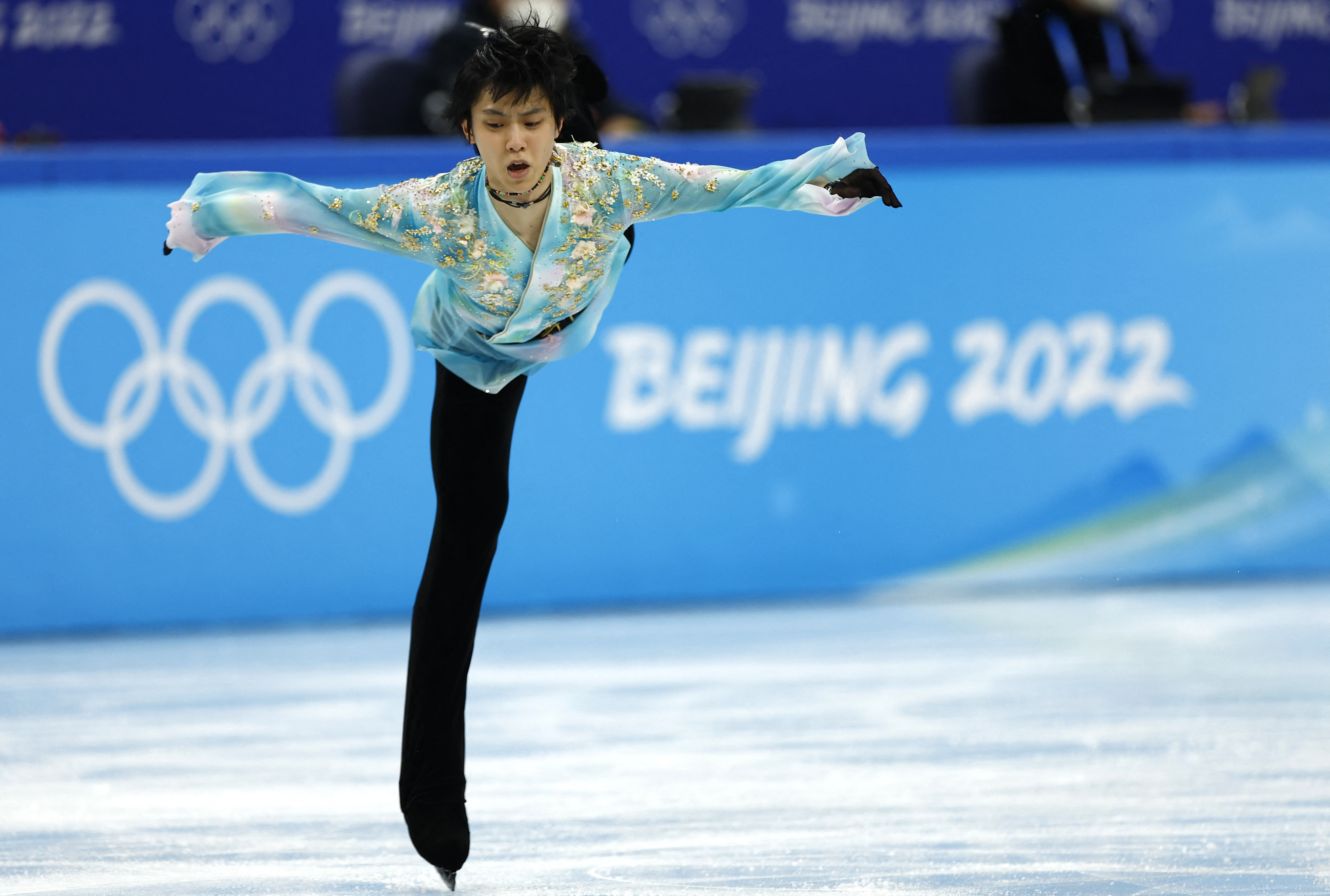 During his press conference following the Olympics, Hanyu was uncertain about his future. However, he hinted that he could still participate at the Milano Cortina 2026 Games.

“If you ask me whether these were my last Games, I don’t know. The Olympics is a special place, one of a kind. It’s a competition, a challenge.

“There’s no other place like that for a figure skater. There is a part of me that does want to skate here again.”

Sam Kendricks out for Worlds Championships

In a surprising move, UCLA will join the Big Ten Conference to preserve the school’s athletic programs. UCLA athletic director states the move will save the Olympic sports represented by the school’s 25 sports teams.

Christine Mboma will miss World Championships due to injury

For the first time at track worlds, medals will be given instantly to the winning athletes, then formally awarded at a podium ceremony.