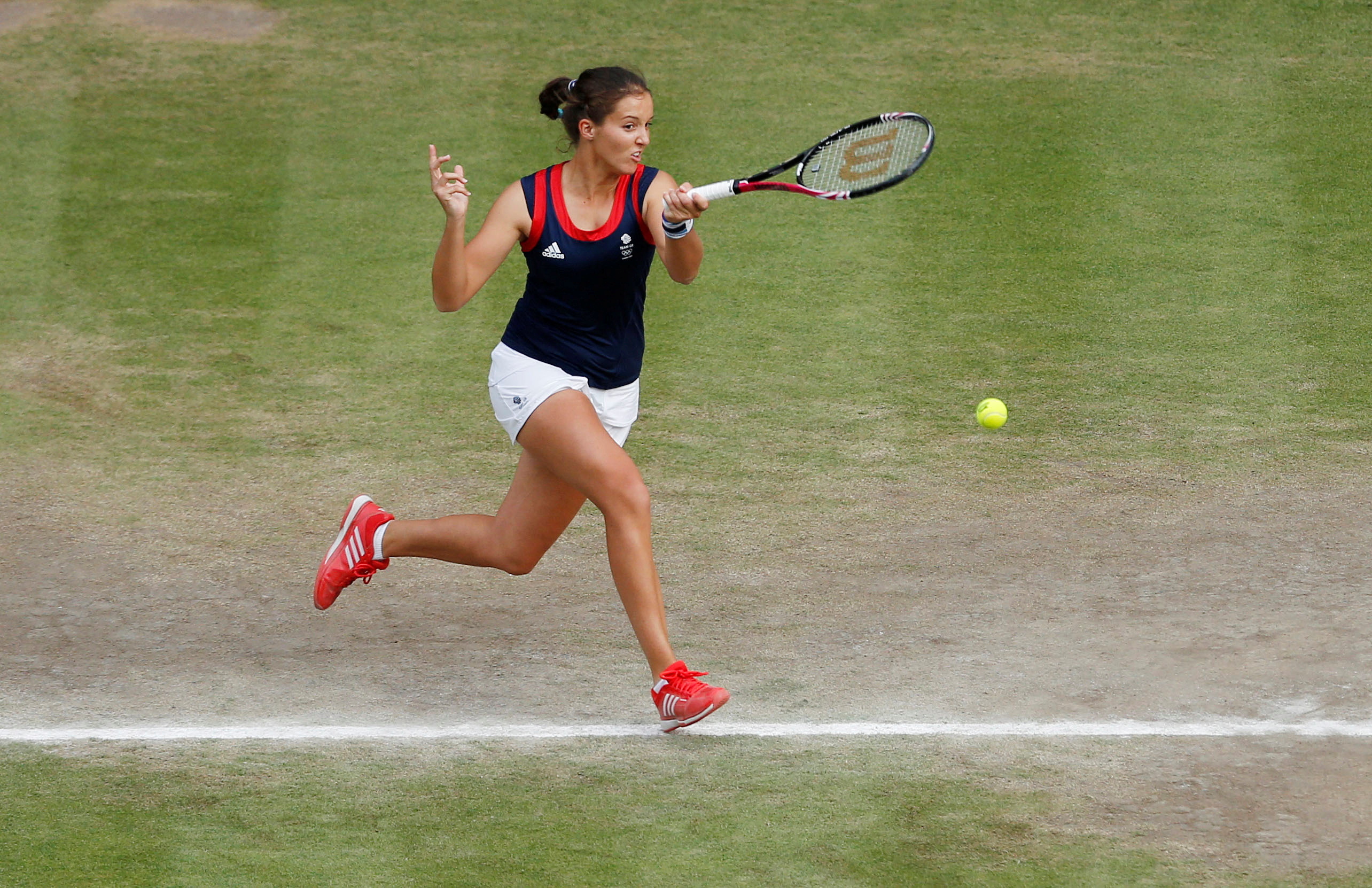 With a focus on sustainability and legacy, the International Olympic Committee (IOC) released a report saying 85 percent of all permanent Olympic venues since the inaugural Games in 1896, and 92 percent of venues from the 21st century, remain in use today.

The report is the first-ever official inventory of the 817 permanent and 106 temporary Olympic venues dating from Athens 1896 to PyeongChang 2018.

“We are thrilled to see the overwhelming majority of Olympic venues continue to offer sports competition and training opportunities at elite and grassroots levels, while creating health and social benefits in past Olympic hosts.”

The IOC pointed Vancouver 2010 and Salt Lake City 2002 got a perfect 100 percent score with all 12 of their permanent venues still in use, while Sapporo, Japan, which hosted the Winter Olympics 50 years ago, still has 83 percent of their venues in use.

They also mentioned the Los Angeles Memorial Coliseum which was used for the 1932 Summer Games opening and closing ceremonies, was also used in 1984 and will be used again when the Games return to Los Angeles in 2028. 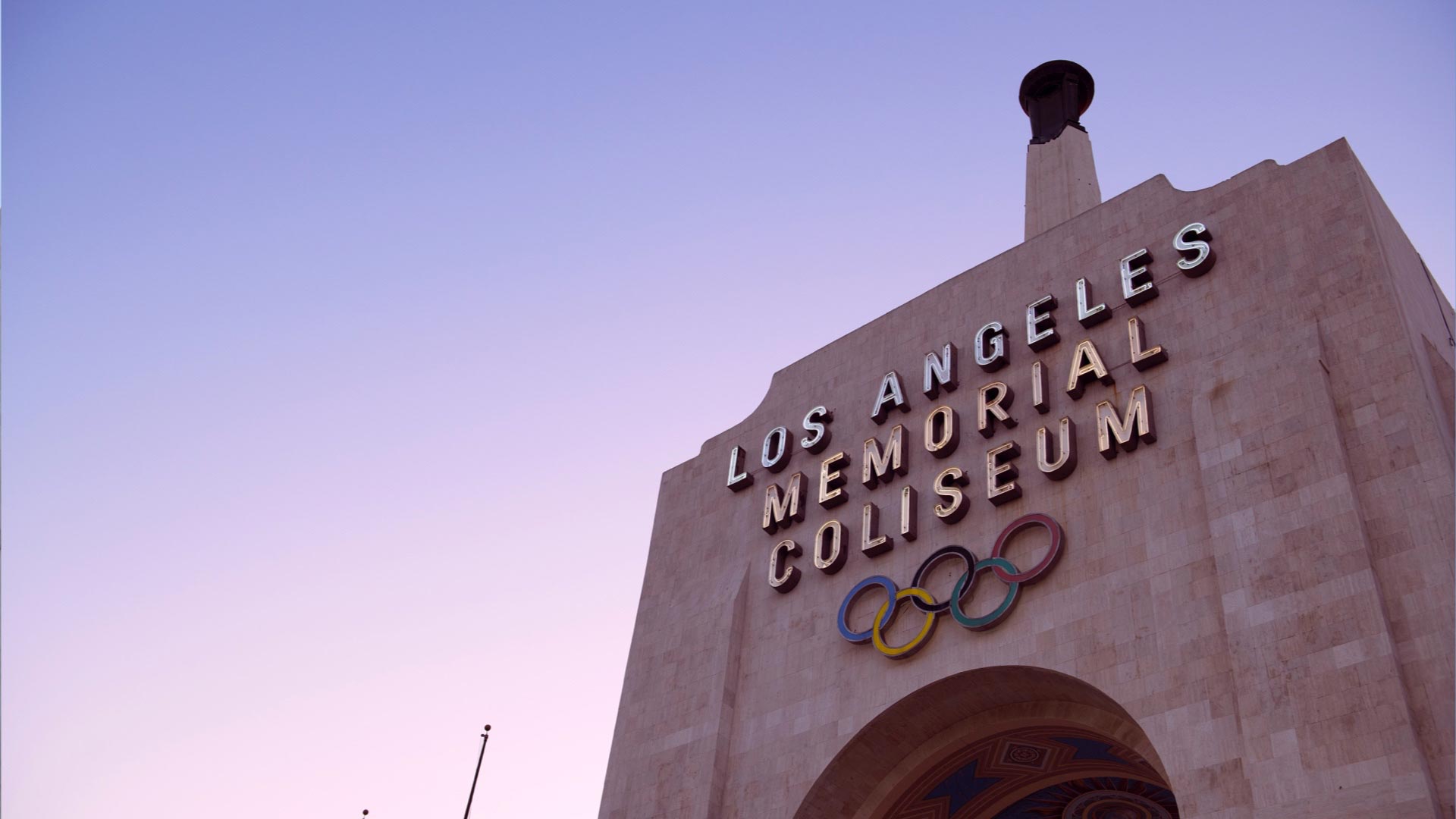 Only 35 venues of the 817 permanent structures are closed, inactive or abandoned. Some were destroyed during wartime while others were torn down in favor of newer development projects.

The IOC has put a great emphasis on sustainability for future Olympic host cities. The LA28 Organizing Committee said no new permanent structures will need to be built to host the upcoming Summer Olympics.

“The lessons from the past are more important than ever,” said Dubi. “By looking at the post-Games trajectory of Olympic venues, we wanted to better understand the likelihood of their continued use. This will help us ensure future Olympic games continue to create even more sustainable legacies for their hosts.”

The report on Olympic venues was compiled through data collection and wide stakeholder consultation, including venue owners, city governments and National Olympic Committees the IOC said in a statement.