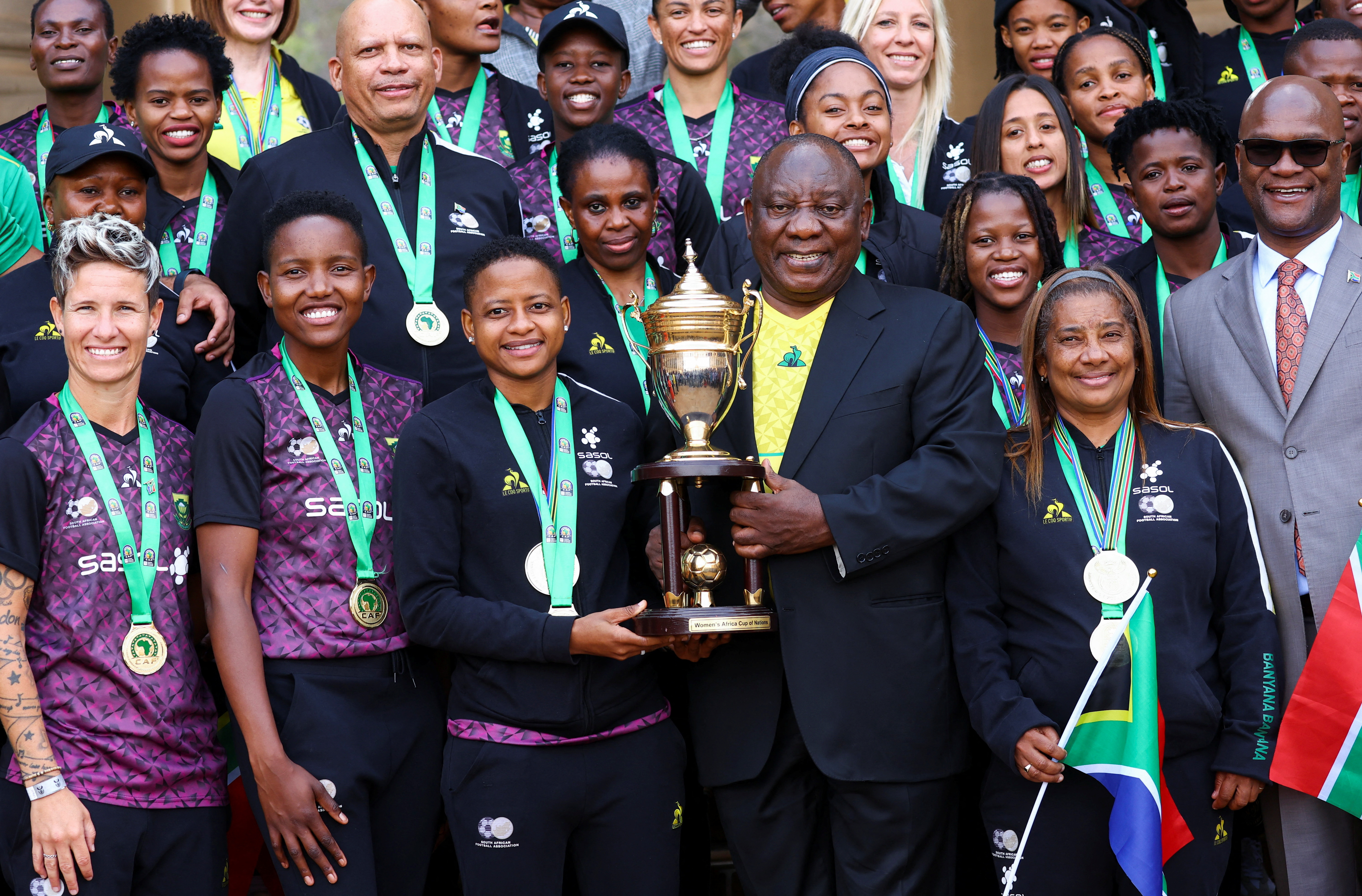 South African women's soccer team players pose for a photograph next to President Cyril Ramaphosa as they celebrate after winning their first Women's Africa Cup of Nations title in Morocco, at the at the government's union building in Pretoria, South Africa, July 27, 2022. REUTERS/Siphiwe Sibeko

South Africa is hoping to make history by hosting the 2027 FIFA Women’s World Cup. While the nation hosted the 2010 FIFA Men’s World Cup for the first time 12 years ago, it has never been the host of the Women’s version, and the South African Football Association (SAFA) Executive Committee stated in its last meeting that it would put forth a bid for 2027.

“The NEC [National Executive Committee] has resolved that we must bid to host the World Cup for women in 2027,” SAFA chief executive Tebogo Motlanthe said. “We as an administration will duly inform FIFA and then start the process of hosting the World Cup.”

With Australia and New Zealand winning the bid to host the 2023 Women’s World Cup, South America and Africa would be the only two populated continents remaining that have never hosted the tournament. 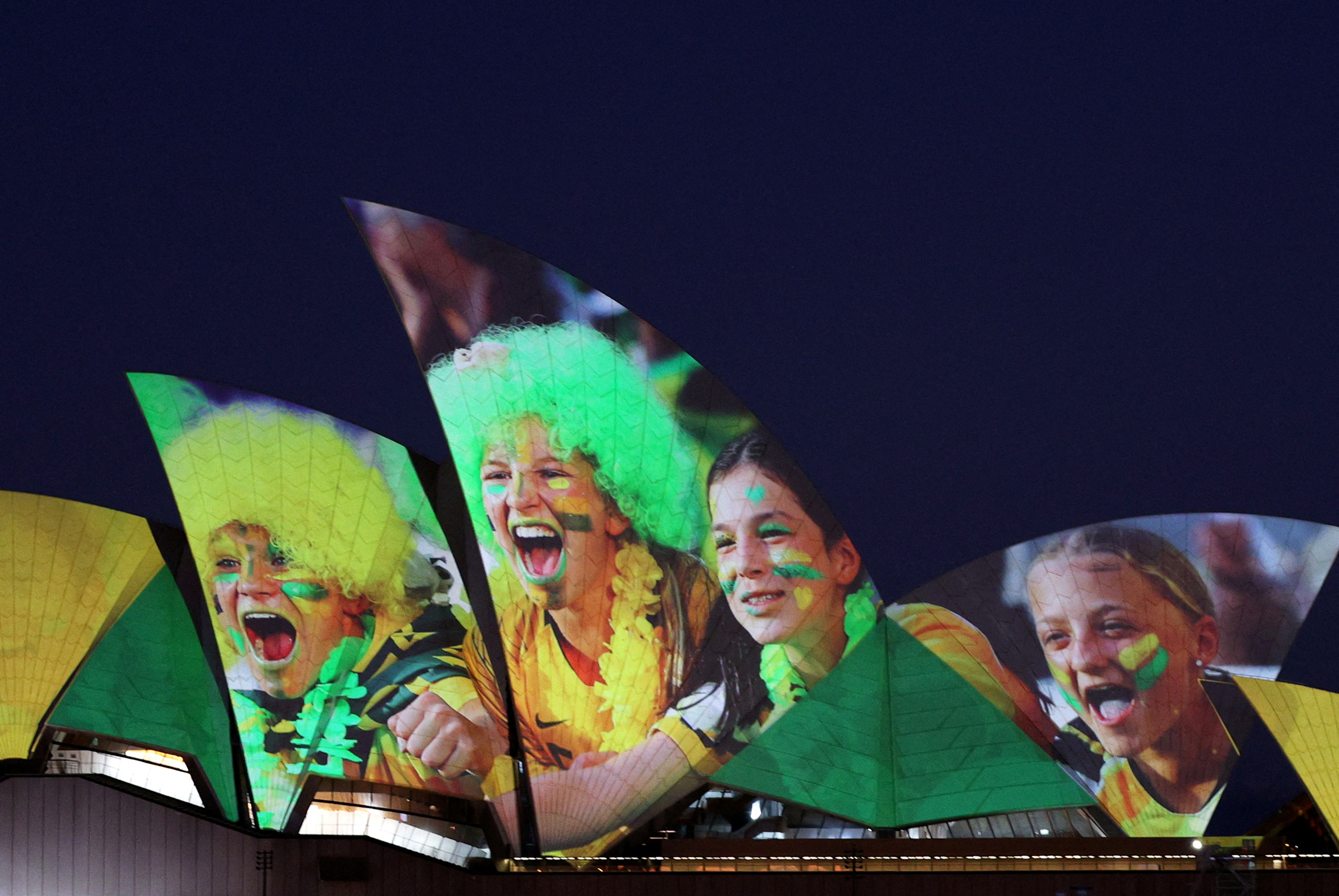 The Netherlands, Belgium and Germany have already put in their bid for the 2027 tournament, but no other nations have officially put a bid in just yet. There is also a rumor floating around that a Scandinavian bid may be on the horizon, but with Denmark, Norway, Finland and Sweden scheduled to host the 2025 European Championships, the planning for that tournament and the World Cup may be too much to handle.

SAFA had been in the running to host the 2023 Women’s World Cup, but pulled out to develop the national league before hosting. Now, the women’s national team is the reigning continental champion and South Africa seems ready to take that next step with its bid.