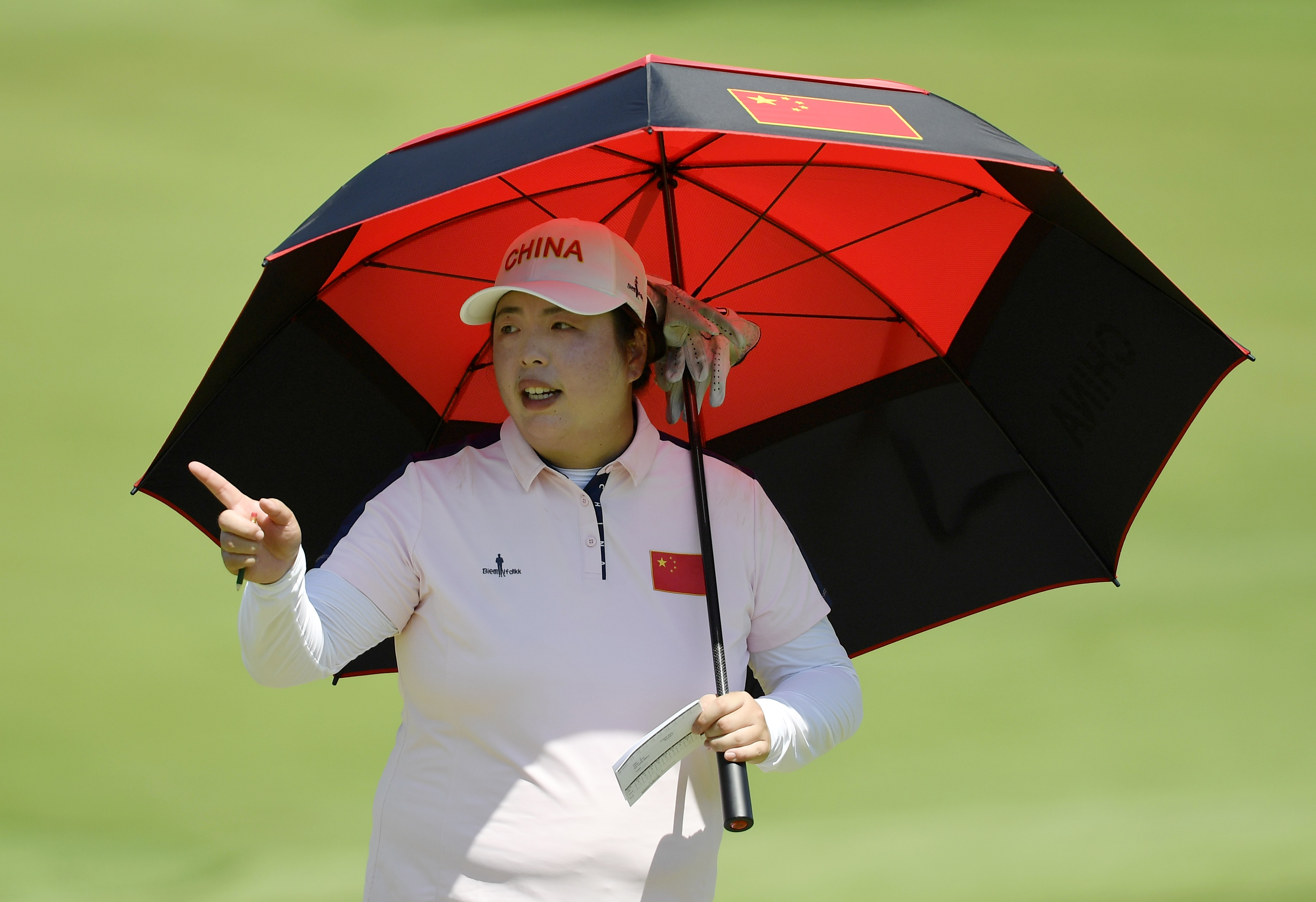 The pandemic may have prevented the proper ending she wanted, and deserved, but Shanshan Feng is leaving the game with no regrets.

China’s most decorated golfer, male or female, announced her retirement from golf on Tuesday with an Instagram post saying golf gave her far more than she could give back.

The 32-year-old won 10 times on the LPGA Tour and checked every box in a potential Hall of Fame career. Major champion? Check. Feng’s first win on the LPGA Tour was the 2012 LPGA Championship, making her the first Chinese golfer to win a major tournament. World number one? Check. She held the top spot for 23 weeks from November 2017 to April 2018. Another first for China in the sport. Represent your country in the Olympics and win a medal? Did that too. Feng was the bronze medalist at the Rio 2016 Olympics.

In all Feng won 22 times on the LPGA Tour, Ladies European Tour and the Japan LPGA, but “now it time for me to try something different,” she said on social media.

Feng missed all of the 2020 season due to the pandemic, but finished in the top-four of two majors in 2021. Her last official tournament was the Tokyo 2020 Games where she finished eighth, five strokes off the podium.

“I consider myself extremely lucky to see the Chinese flag raising on the international stage,” she said.

Feng would like the keep the momentum of the sport growing in her home country. 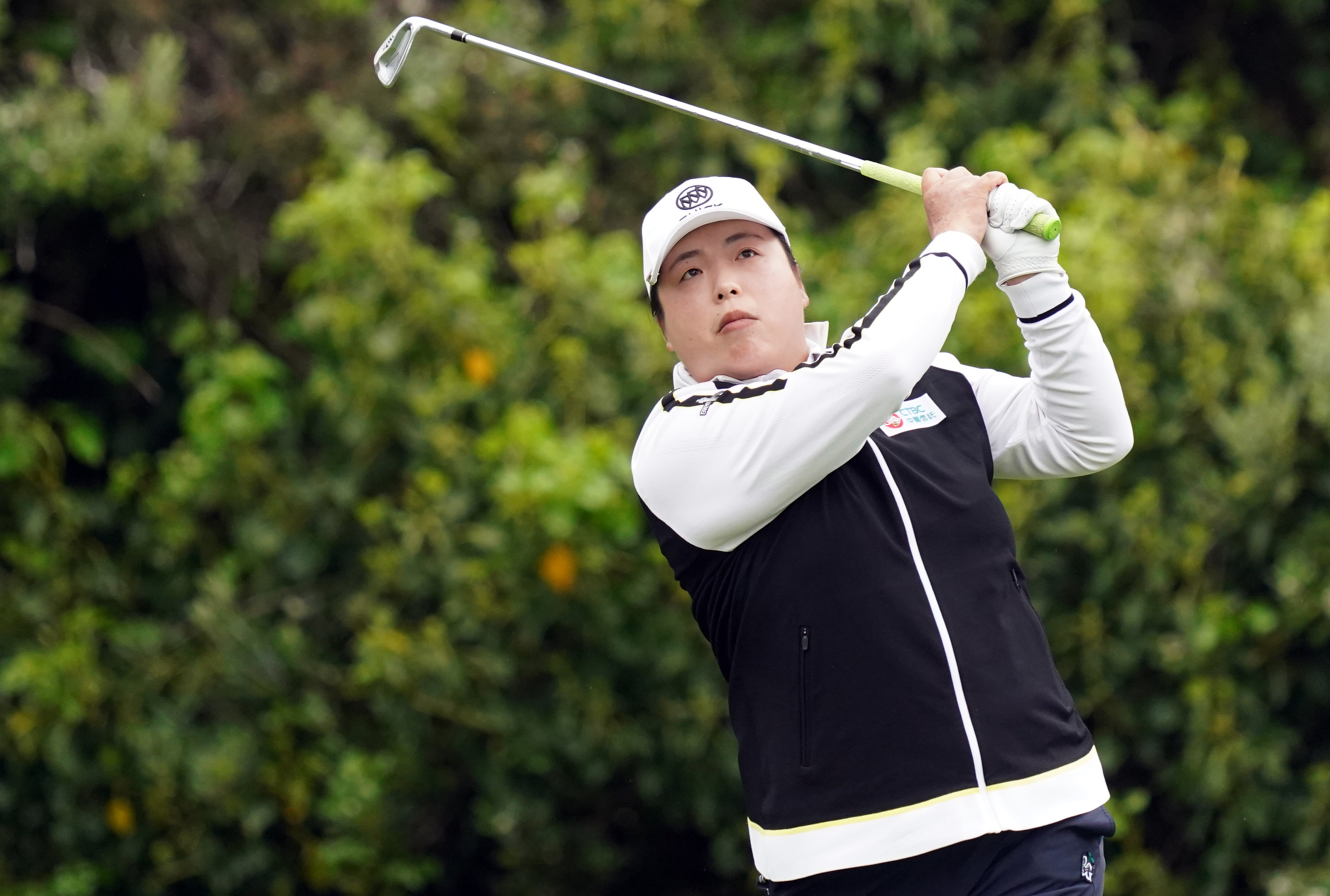 “I have a dream that one day in future professional golf, we see more of us Chinese players,” she said. “The players and the resources together can help this sport tremendously grow, and create some future Chinese champions along the way.”

That may be sooner than later. Last weekend Ding Wenyi became the first male Chinese winner in United States Golf Association history when he won the U.S. Junior Amateur tournament. The 17-year-old earned a berth in the 2023 U.S. Open with his win.