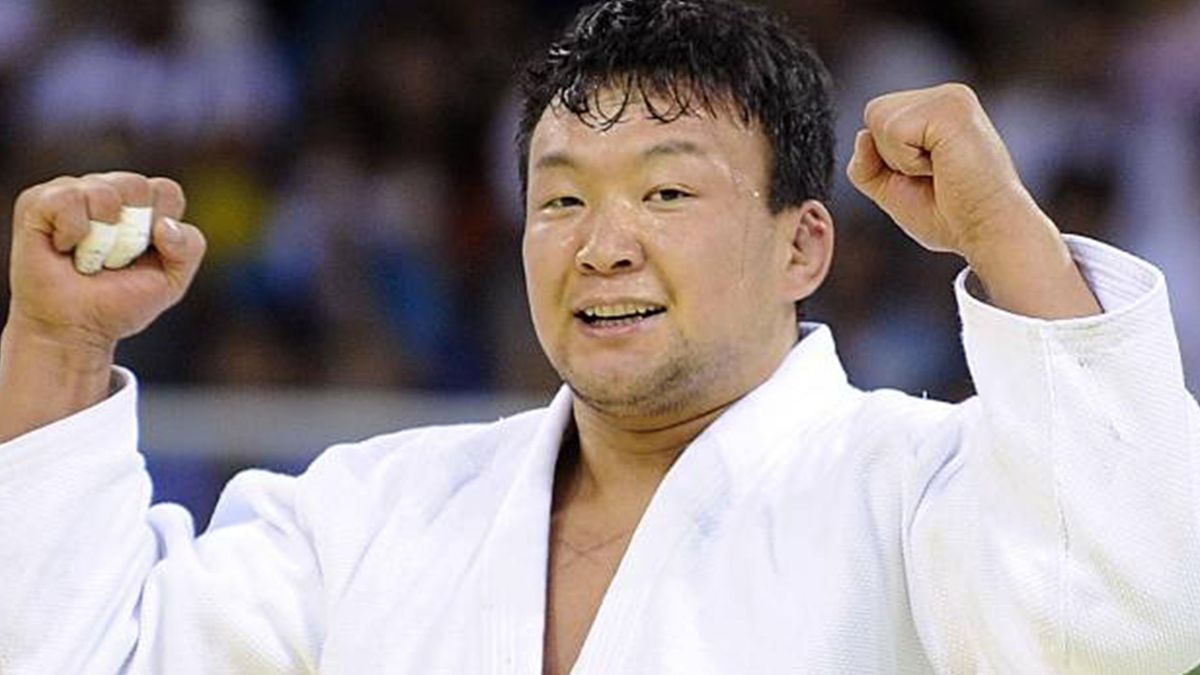 Mongolia’s first Olympic gold medalist will spend the next 16 years of his life in jail for the murder of his childhood friend.

Tüvshinbayar was a champion judoka and the former president of the Mongolian National Olympic Committee. He achieved legendary status in his homeland when he became Mongolia’s first Olympic gold medalist in Beijing 2008. He followed that feat with a sliver medal in London four years later.

In 2021 he was charged with murder after a drunken fight with Erdenebilegiin Enkhbat, a Mongolian wrestling star.

On April 2 of that year Tüvshinbayar attacked Enkhbat with a heavy object, causing severe brain damage. Enkhbat was rushed to an intensive care unit at a local hospital. He never regained consciousness and passed away. Tüvshinbayar was initially sentenced to 20 days in jail, but new charges were filed following Enhkbat’s death.