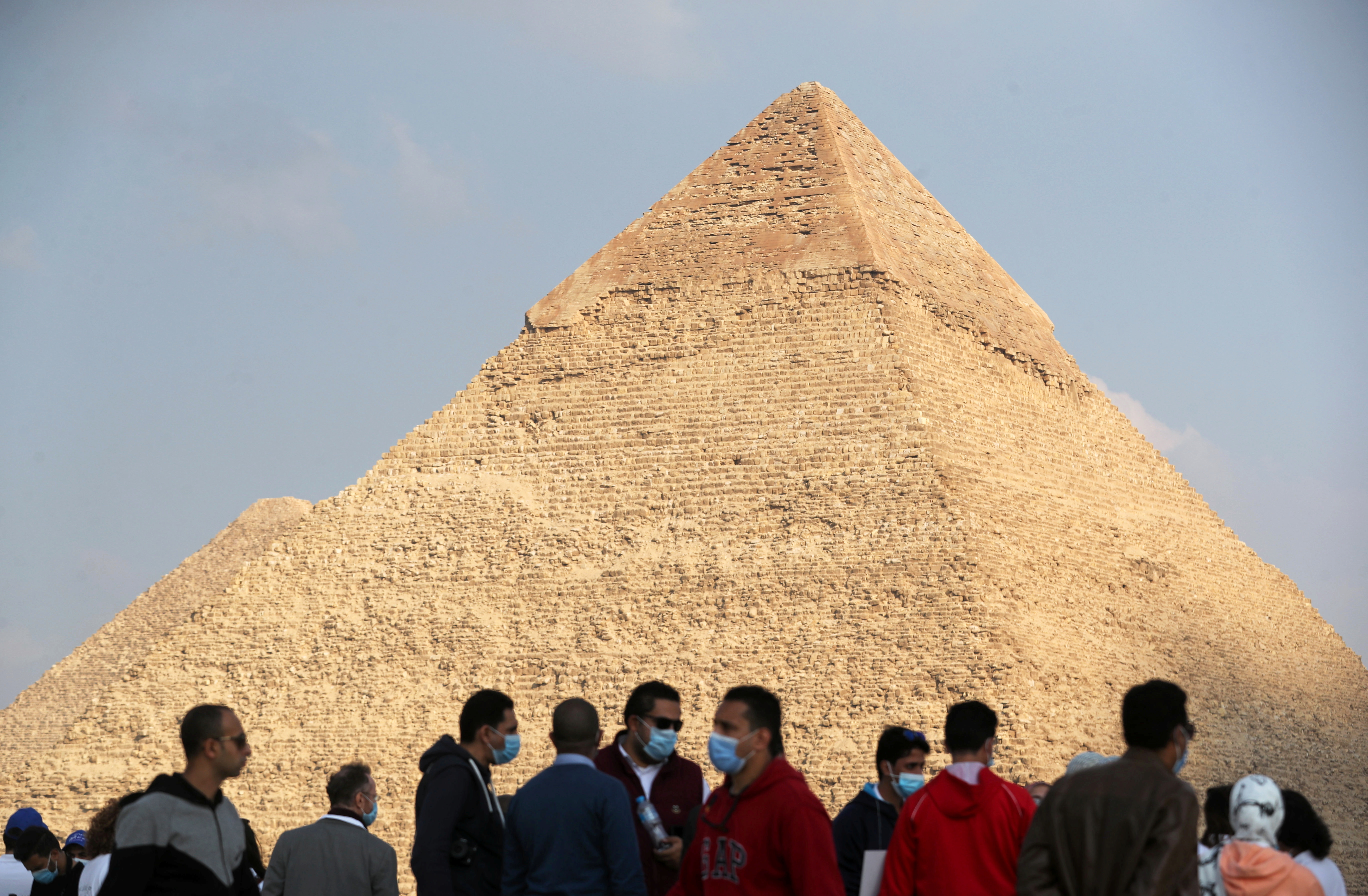 Barcelona 1992 will always be remembered for its stunning, iconic backdrop that looked out over the city and at the Sagrada Família during diving competitions at the 1992 Summer Olympics. That picturesque view may soon have a challenger for top international sports backdrop however, after Fédération Internationale de Natation (FINA) revealed a series of events set to be held at the Pyramids of Giza.

Giza is set to host a slew of international aquatics events from 2023 to 2026. An agreement confirming the plans was signed between FINA President Captain Husain Al-Musallam, Egyptian Minister of Youth and Sports Ashraf Sobhy, and President of the Egyptian Swimming Federation Yasser Idris.

The exact dates and details of the events to be held in Giza are yet to be finalized, but it is known that diving, high diving, and artistic swimming will take center stage at the UNESCO World Heritage Site in the coming years.

Commenting on the announcement, FINA President Husain Al-Musallam stated, “today is another incredibly exciting milestone for FINA. We are delighted to have signed this agreement that will see world class athletes compete at the incredible site of the ancient Pyramids of Giza. This historic location will see breathtaking images and video footage shared on social media sites and beamed to TV screens around the world.” 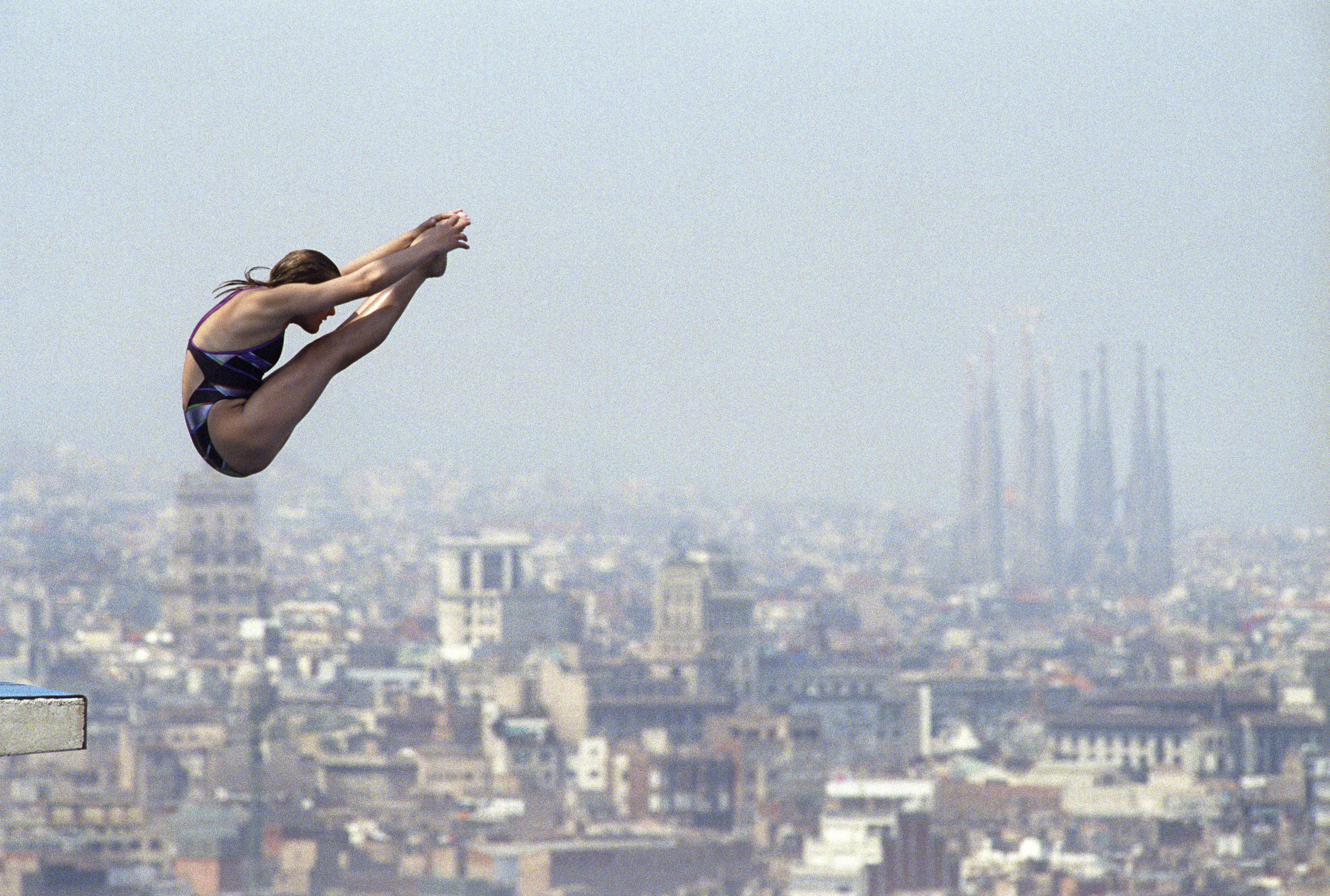 A trampoline jumper during the 10-meter diving event at the 1992 Barcelona Olympic Games. In the background, the city of Barcelona and the temple of the Sagrada Familia. EFE/Txema Fernandez/File

It remains to be seen if any of those breathtaking images will include divers leaping off the pyramids, but as it is illegal under Egyptian law to scale the pyramids, it seems unlikely any images of that nature will be shared. It is more likely the pyramids will feature as a stunning backdrop for competition, as the Sagrada Família did during Barcelona 1992.

Speaking on the announcement, Yasser Idris, President of the Egyptian Swimming Federation, said, “We are delighted to have the opportunity to share the best of Egypt’s heritage with world class aquatics athletes from 2023. We hope that Egypt’s wonders of the ancient world will inspire athletes to some of their greatest ever performances and encourage more young people to become the aquatics stars of their generation.”

With the North African country planning a push to be chosen as host of the 2036 Summer Olympics, the aquatics events held at Giza may take on a heightened importance for the country.

Egypt has already proven itself capable of hosting major international events, hosting world championships for modern pentathlon in 2017 and 2021, and for handball in 2021, but now the nation will be given a chance to show the wider international sports community its vision for a historic and visually stunning African Olympic Games.