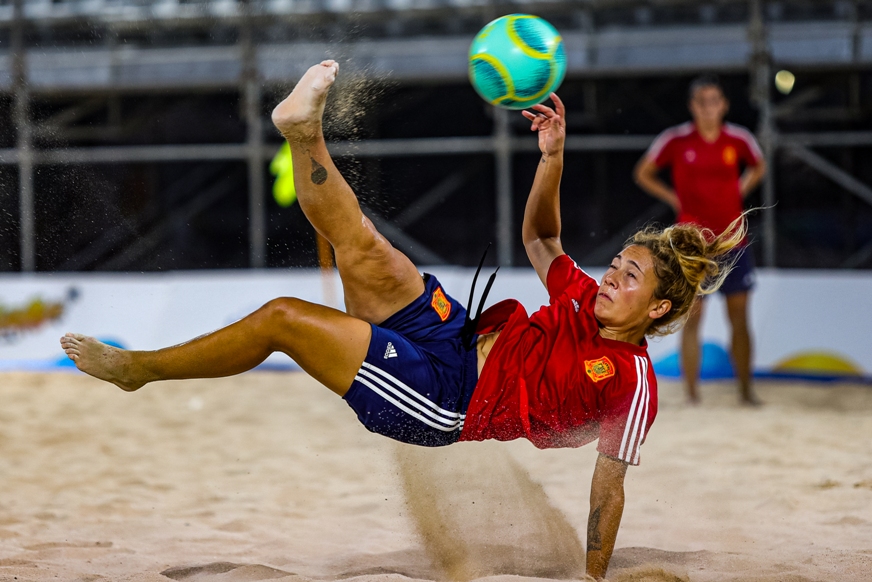 In WADA’s eyes, Indonesia has not implemented an effective anti-doping testing program. And that could be a problem for the country of a thousand volcanic islands, so far the only candidate to host the 2023 World Games, after Hong Kong was ruled out of the race opened by ANOC in August.

WADA’s strict sanctioning code prohibits countries that breach its terms from being granted the hosting of any regional, continental or world championship event by a signatory to the World Anti-Doping Code while the breach remains in force.

ANOC is among those signatories, which prevents it from formally declaring Indonesia as the host of the Games born in 2019, until WADA determines that LADI is already in compliance with the Code.

To speed up the process, representatives of the Association of National Olympic Committees plan to visit the Asian country later this year. The visit will also give them an on-the-spot look at the country’s plans for the Games that the covid-19 pandemic prevented from being held in 2021.

The Indonesian authorities, for their part, are confident that a prompt solution to the shortcomings pointed out by WADA will be found and that all the work done to host the Games organized by Qatar in the first edition will win over the ANOC representatives.

At the XXV General Assembly held by the organization on the Greek island of Crete, ANOC was able to announce, however, the three countries interested in hosting the World Beach Games in 2025. They are Russia, Australia (in New South Wales) and Taiwan, in the capital Taipei.

Sanctioned by WADA for covering up doping data from the Moscow Laboratory, Russia will not see its veto lifted to participate in sporting events and organize them until December 2022.

Away from Olympic disciplines, the World Beach Games put the spotlight on 10 sports, some of which are as popular as beach soccer, beach volleyball and beach tennis. Others, such as aquathlon, are new to the general public. ANOC aspires to reach out to the fans, according to its technical director, Haider Farman, by giving a more international profile to the Games in future editions.