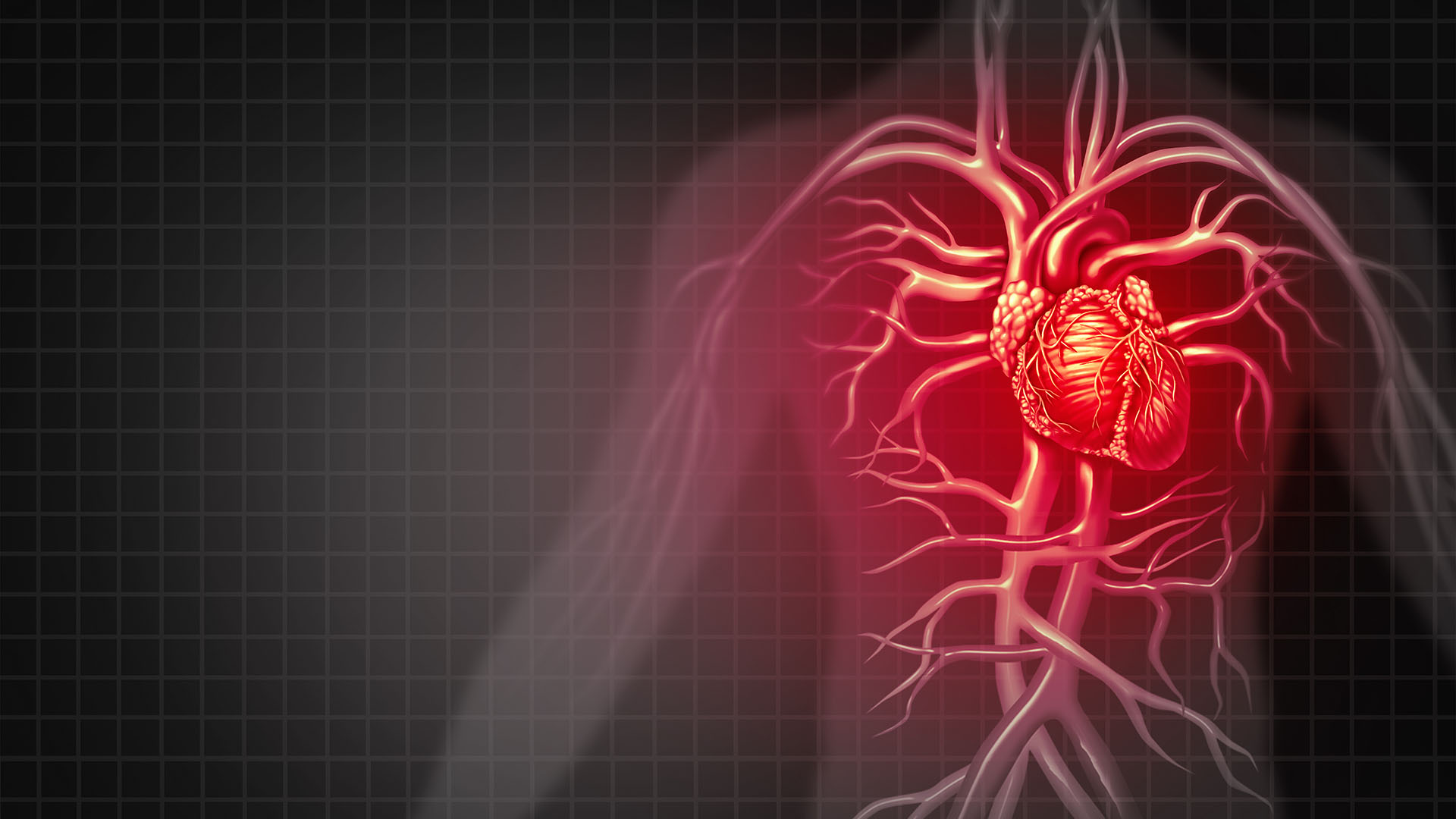 Heart attack and chest pain medical cardiovascular disease as an illness of a human circulation organ in a 3D illustration style.

Extreme heat waves are increasing in recent years due to climate change, and their effects are increasingly being observed on health. A recent study by the University of Pennsylvania indicated that extreme heat caused between 600 and 700 more deaths from cardiovascular diseases a year for a decade in the United States.

The scientists will present the findings of the study on April 2 at a meeting of the American College of Cardiology, which will be held in Washington DC, USA. Meanwhile, they made the results known as preliminary information.

In their previous document they indicate that the United States now has approximately three times as many heat waves as it did in the 1960s. High temperatures can put greater pressure on the heart and trigger heart attacks and other heart problems.

In addition, some risk factors for heart disease, such as diabetes, as well as heart medications, such as diuretics and beta blockers, can affect a person's ability to regulate their body temperature and make it difficult to manage extreme heat.

This study is the first to assess trends in deaths from heart disease during extreme heat events on a national scale. Researchers point out that previous studies, focusing on specific cities or based on heat as the official cause of death, are likely to underestimate the true number of victims of these phenomena. 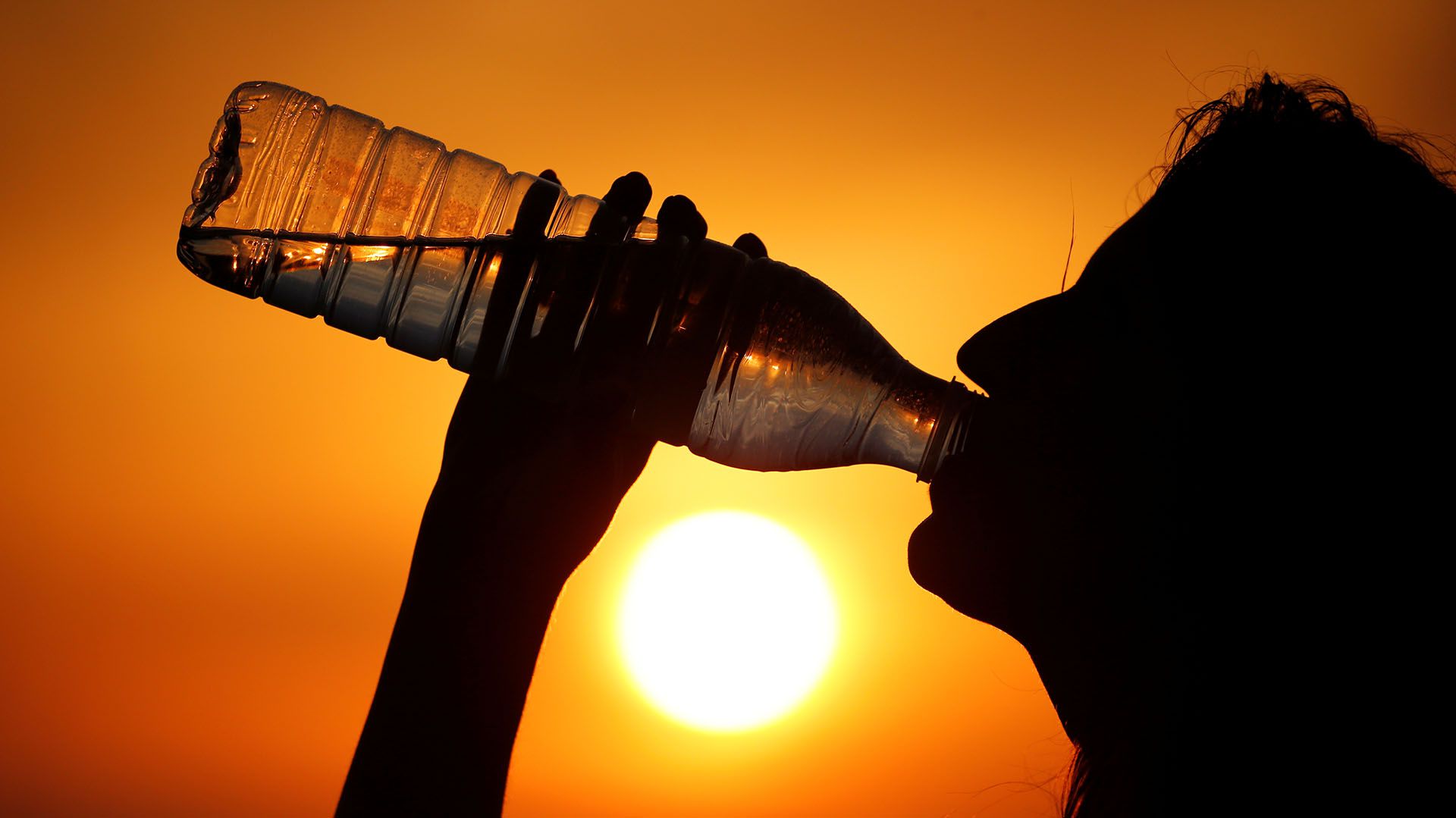 “Our results suggest that the full scope of adverse health effects of extreme heat is broader than previously thought,” explained the study's lead author, Sameed Ahmed Khatana, assistant professor of medicine at the University of Pennsylvania in Philadelphia. Climate change and its consequences will have a very big impact on our society in terms of health, and cardiovascular health is an important component of that.”

For this study, his team analyzed temperature trends and heart-related deaths in all 3108 counties in the United States. The researchers determined the average daily maximum temperature for each county between 1979 and 2007, and then identified the days of extreme heat between 2008 and 2017. The latter were defined as those in which the heat index reached 32 degrees Celsius or more.

Between 2008 and 2017, each additional day of extreme heat in a month was associated with an overall increase of 0.13% in deaths from heart disease. That resulted in an average of 600 to 700 additional deaths per year. But scientists found that there were significant differences in gender and ethnicity. Each day of extreme heat was associated with a 0.21% increase in deaths from heart disease among men, but there was no significant link for women. 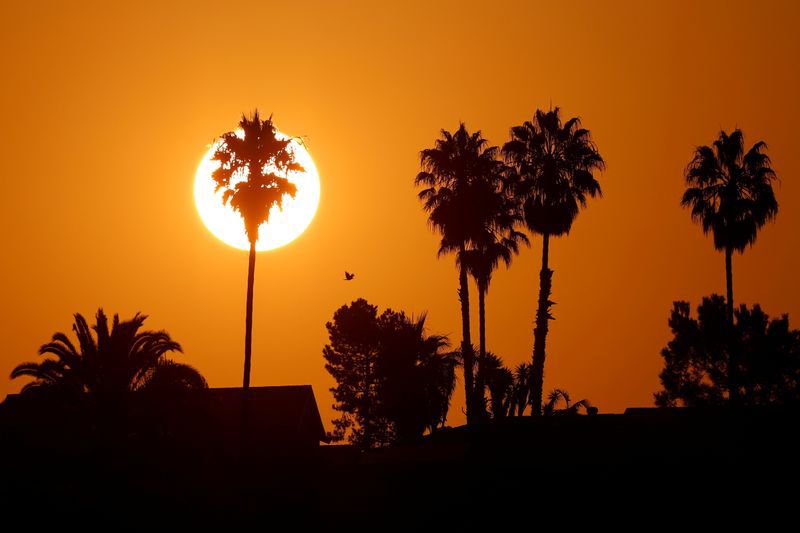 High temperatures can put greater pressure on the heart and trigger heart attacks and other heart problems. (Reuters/Mike Blake)

On the other hand, each day of extreme heat was associated with a 0.27% increase in deaths from heart disease among African Americans. While no significant association was found for white or Hispanic people. “These findings indicate that men and African-Americans are at increased risk of fatal cardiac events in heat waves,” the authors of the preliminary study mention.

According to the researchers, there are several factors that can contribute to these disparities. For example, the higher proportion of men working in sectors where it may be more difficult to avoid sustained exposure to heat, such as construction and agriculture, could account for part of the gender gap.

Khatana suggested that political leaders “need to be convinced that climate negotiations have a real impact on people's health. The impacts of climate change on health have been going on for a while now and are likely to continue to worsen with rising temperatures,” he concluded.

Record heat and historic snowfall in Antarctica: why researchers are puzzled
Climate change: gas generated by wildfires is also responsible for warming in the Arctic
Air pollution: no country in the world met WHO air quality standards