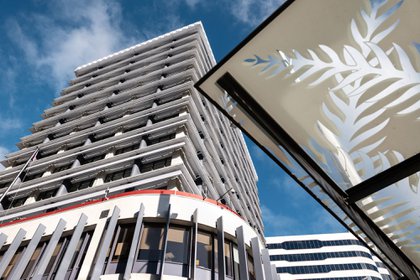 While the breach has been contained, the nature and extent of the information that potentially had been accessed is being determined and may have included some commercially and personally sensitive data, Governor Adrian Orr said in a statement Sunday.

“The system has been secured and taken offline until we have completed our initial investigations,” he said. “It will take time to understand the full implications of this breach, and we are working with system users whose information may have been accessed. Our core functions remain sound and operational.”

The violation follows one where the country’s stock exchange was the target of distributed-denial-of-service attacks that overwhelmed its website and forced trading halts in August. New Zealand called in its spy agency and activated security crisis plans to help defend the stock exchange after the attacks persisted for four days.

RBNZ is working with domestic and international cyber-security experts, as well as relevant authorities as part of its investigation and response to the latest “malicious attack,” Orr said.