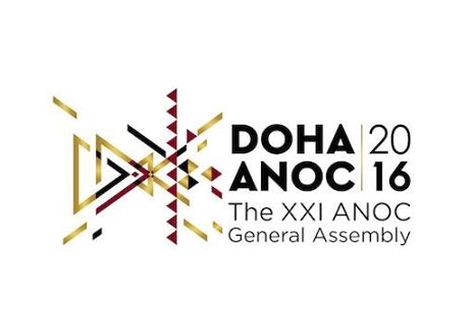 The meeting will be held without senior vice president from Europe Pat Hickey who has temporarily stepped down from his position while he is under investigation for a ticket touting investigation at the Rio 2016 Olympics.

The general assembly begins on Tuesday as more than 1,000 delegates representing the 206 NOCs, International Federations, the International Olympic Committee, future Olympic hosts and the cities bidding for the 2024 Olympics.

The 2024 bid cities of Budapest, Los Angeles and Paris will be given their first opportunity to present their bid plans to the NOCs on Tuesday. Each city can bring 10 delegates to the assembly and will give a 20-minute presentation with six presenters. The presentation length was increased from 15 to 20 minutes when Rome, Italy dropped out of the bid race.

Tuesday will conclude with the third edition of the ANOC Awards where athletes and NOCs will be honored for their achievements at the Rio 2016 Olympics. The ceremony will take place at the Qatar National Convention Center and will feature five musical and dance performances throughout the award presentations.

The general assembly continues on Wednesday where delegates will likely hear reports from organizers of the PyeongChang 2018, Tokyo 2020 and Beijing 2022 Olympics. The assembly concludes in the afternoon and will be followed by the Francophone Association of National Olympic Committees General Assembly.

Thursday features the continental association meetings for the Pan American Sports Organization and the Association of National Olympic Committees of Africa. The ANOCA executive council will meet on Thursday prior to the extraordinary general assembly.

The PASO meeting will likely bring an end to its constitution reforms that began in July 2015 during the Pan Am Games in Toronto. Once the final revisions are approved by its members, PASO can begin the presidential race to replace interim president Julio Maglione. PASO tells Around the Rings the election will take place in February 2017 at the earliest.

The ANOC gathering will conclude Thursday evening as the 1,000-plus delegates begin to return to their countries with the knowledge gained during the five-day event.