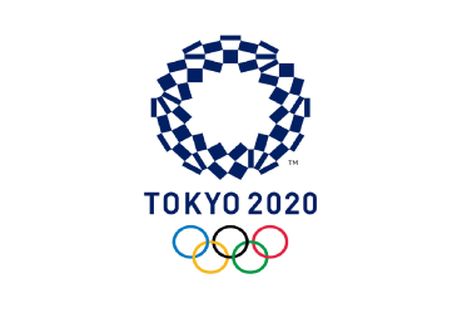 Tokyo 2020 confirmed to Around the Rings that a conference call took place between the pair on Friday.

"He [Coates] was provided with updates and information on the proposal of the Tokyo Metropolitan Government panel," a Tokyo spokesman told ATR, declining to disclose if the IOC vice president had demanded action be taken.

The watchdog, set up by new Tokyo governor Yuriko Koike, warned that Games’ costs may soar to $30 billion unless significant reductions were implemented, including several venue relocations. The figure represents a four-fold increase from the initial Tokyo 2020 bid estimate in 2013 when the city secured hosting rights.

Coates expressed concerns about the plan in an hour-long meeting with Muto and Tokyo vice governor Takashi Yamamoto, according to Kyodo news agency.

Tokyo 2020 organizers hit back at the criticism by explaining that the metropolitan government had signed off on constructing permanent venues for the three sports – the Sea Forest Waterway, the Olympic Aquatics Centre and the Ariake Arena – for legacy, cost and other reasons. Approvals were given by the international federations "and those venues were selected from among the other strong candidate venues throughout Japan".

Tokyo 2020 noted that the IOC and Games organizers had voiced concerns about costs of the Sea Forest Waterway during the venue master plan review.

"A thorough review took place, and an approval was finally given to TMG’s revamped plan with the Games-related construction cost to be JPY 9.8 billion, while the legacy cost for facilities able to be used by Tokyo residents after the Games to be JPY 393.3 billion," Tokyo 2020 said in a statement.

"The Sea Forest Waterway fully meets the standards required for major international competitions, and this venue was approved by the international and national federations for the sports of canoeing and rowing."

World Rowing president Jean-Christophe Rolland said Monday he is "disappointed" by the metropolitan government’s plan to switch to an existing venue about 400 kilometers (249 miles) from the Japanese capital.

On a visit to Tokyo today, Rolland said he was "very surprised" to learn of a possible change, after World Rowing’s review of all possibilities had concluded that the Sea Forest was the best option.

"For me, there is no doubt this is absolutely suitable for the sport of rowing," he was quoted by the Associated Press after a visit to the Sea Forest venue.