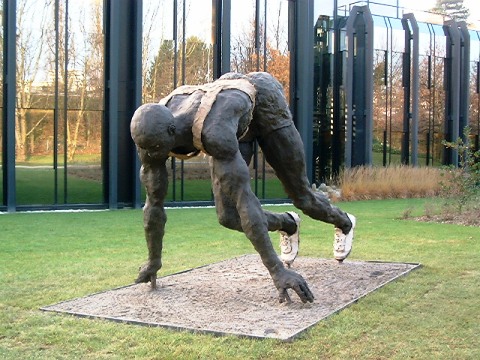 regarding emails received about the McLaren Report:

"Today I have seen an e-mail that has been sent to a number of athletes and anti-doping organisations by Beckie Scott, Chair of the WADA Athletes Commission, asking for the recipients to counter-sign a letter (attached to her e-mail) from the US and Canadian National Anti-doping Agencies addressed to the President of the IOC. This letter calls upon the IOC to instigate a wholesale ban of the Russian Olympic Committee team in Rio2016. This unprecedented call for such a ban is based on what the US and Canadian National Anti-doping Agencies say are the findings of the independent McLaren Report.

"The e-mail from Beckie Scott and the attached letter has shocked and concerned me on a number of levels.

"Firstly, the McLaren report is meant to be a totally independent report that must remain totally confidential until its publication on Monday, 18 July 2016 at 09:00 in Canada. It is clear from the e-mail and letter that both the independence and the confidentiality of the report have been compromised.

"Such interference and calls ahead of the McLaren Report publication are totally against internationally recognised fair legal process and may have completely undermined the integrity and therefore the credibility of this important report.

"Secondly, I have checked with the chairperson of The EOC Athletes Commission and he has not been consulted about the request in the Scott e-mail for European signatories. Yet I note from her email that three European NADOS 'amongst others' have been approached to sign. It is clear that only athletes and organisations known to support a ban of the Russian Olympic Team have been contacted.

"Finally I have to question on what authority the USA and Canadian Anti-Doping agencies prepared their letter and what mandate they have to lead an international call for a ban of another nation in the Olympic family."

"Whilst I fully understand and share international concerns over the recent doping allegations, we cannot allow any individuals or groups to interfere or damage the integrity of fair and due legal process."

20 Years at #1: Your best source of news about the Olympics is www.aroundtherings.com, for subscribers only