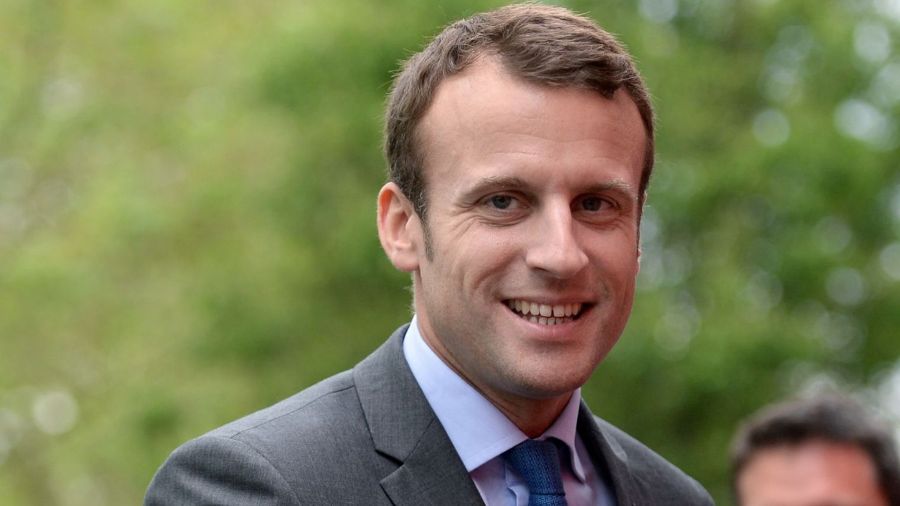 (ATR) The new president of France will pitch the Paris bid Tuesday morning to the IOC commission inspecting the 2024 bid. The meeting with Emmanuel Macron will take place at the Elysee Palace, just two days after his inauguration.

Macron is a vocal supporter of Paris 2024.

Speaking to reporters at the close of day two of the IOC visit, evaluation commission chair Patrick Baumann said he considered the new French president an asset for the bid and could be a "trump card".

He said it was "another demonstration" of the high level support at all levels of government.

Baumann said everyone was "really behind the bid" not 100 percent "but 200 percent".

The IOC team was in Los Angeles last week for a similar three day, the only other city in the 2024 race. The group did not hear from U.S. President Donald Trump while they were in Los Angeles.

Baumann said he and his colleagues can feel the "passion and enthusiasm" for the 2024 Olympics on their visit to Paris.

Baumann said it was "quite obvious the passion and enthusiasm for the Games" in meetings with athletes and bid officials at different sites throughout Paris.

The Swiss IOC member emphasized the "compact nature" of the Games plan, with "beautiful buildings and historical landmarks" showing how the city would be transformed if the Games were awarded to Paris.

In his remarks to reporters, Dubi said: "We can really feel a great deal of passion and enthusiasm around this bid."

Asked if there were any notable flawsin Paris’s bid, he said: "I think you would have to be really picky to find weak points here."

Talking up the existing facilities such as the velodrome, tennis complex and stadiums for athletics and rugby sevens, he said: "Everything is there."

Asked how Paris 2024’s venue masterplan compared, he responded "equally mind blowing… because they also have their own history which we have seen."

Mayor Anne Hidalgo said she had loved showing off the city to the IOC, and telling "the human story of this extraordinary city, a city which leaves no one indifferent".

"I think our dossier is truly exceptional in terms of the technical and sports proposals," she said.

The IOC and Paris 2024 hold their final press conferences on Tuesday.

Reported and written in Paris by Mark Bisson