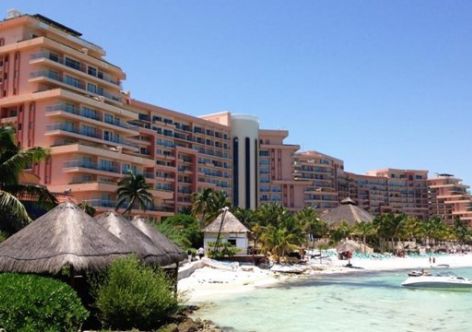 (ATR) For the first time in its history, the International Ski Federation’s (FIS) congress will be held in Mexico.

This will be the 50th International Ski Congress where meetings of the technical committees, council and general assembly will take place.

Candidates to host the 2020-2021 FIS world championships will also deliver presentations during the congress.

Registration is now open for the event and rooms will be allocated on a first come, first serve basis. The deadline to register is January 31, 2016.

The event is taking place at the 1972 Olympic shooting venue in Munich. The top 85 shooters from around the world are competing to be the world’s best.

Each contender qualified for the event at one of four world cup stages prior to the final. The four qualifying stages were held at Changwon, South Korea, Fort Benning, USA, Munich, Germany and Gabala, Azerbaijan.

The world cup will conclude September 7.

Par Gerell of Sweden took the point over Adrien Mattenet of France. Gerell took the match, four games to three, to advance to the quarterfinals.

The event was held in Olomouc, Czech Republic, about 140 miles east of Prague.

Video of the rally can be seen below.