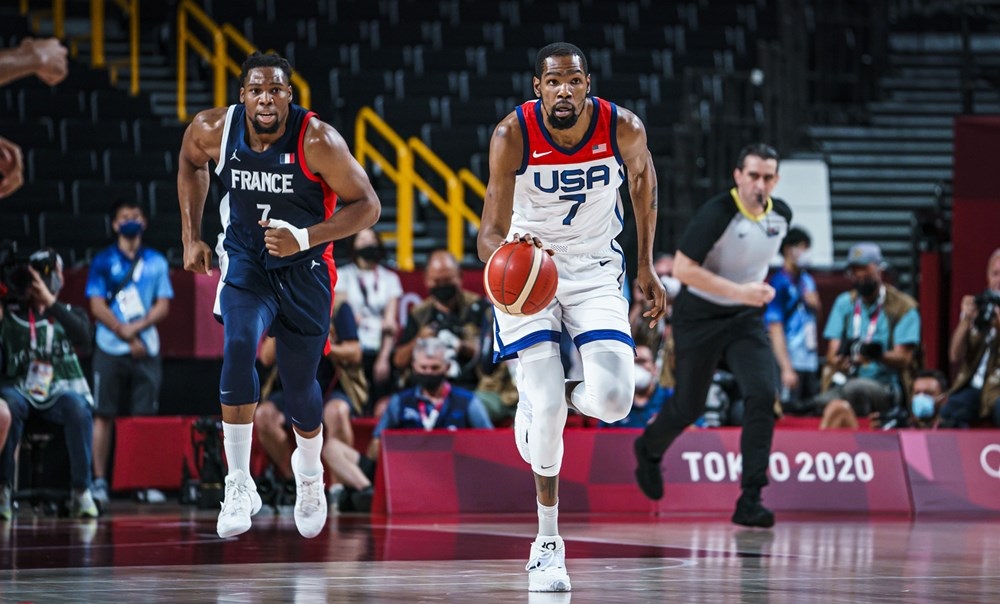 07-08-2021 Kevin Durant in the Olympic final. Durant keeps the United States at the top of world basketball SPORTS FIBA

There is a new king in the FIBA Men’s Basketball World Ranking, as the United States is now looking up at another country for the first time since 2010.

When the latest FIBA ranking list was released, it was Spain and not the U.S. occupying the number one ranking.

“It’s not exactly a new title and it probably can’t be maintained for too long, but it’s something so unique, prestigious and historic that I feel tremendously proud of everyone who contributed to it,” Spain coach Sergio Scariolo tweeted.

When the U.S. won the FIBA World Championship in 2010 they took over the number one ranking and haven’t been pushed out until now. Winning the last four Olympic gold medals only cemented their status as king of the courts.

However in 2017 FIBA changed the rankings to a system which focuses more on the most recent eight years.

Although the U.S. won Olympic gold in Tokyo 2020 and Rio de Janeiro 2016, they finished seventh at the 2019 FIBA World Cup. The U.S. victory in the 2014 World Cup is no longer factored into the rankings.

Spain easily beat Argentina 95-75 to win the 2019 FIBA World Cup, and they also won the EuroBasket title this past summer with an 8-1 record. It was their fourth title in their past six appearances, all under Coach Scariolo. 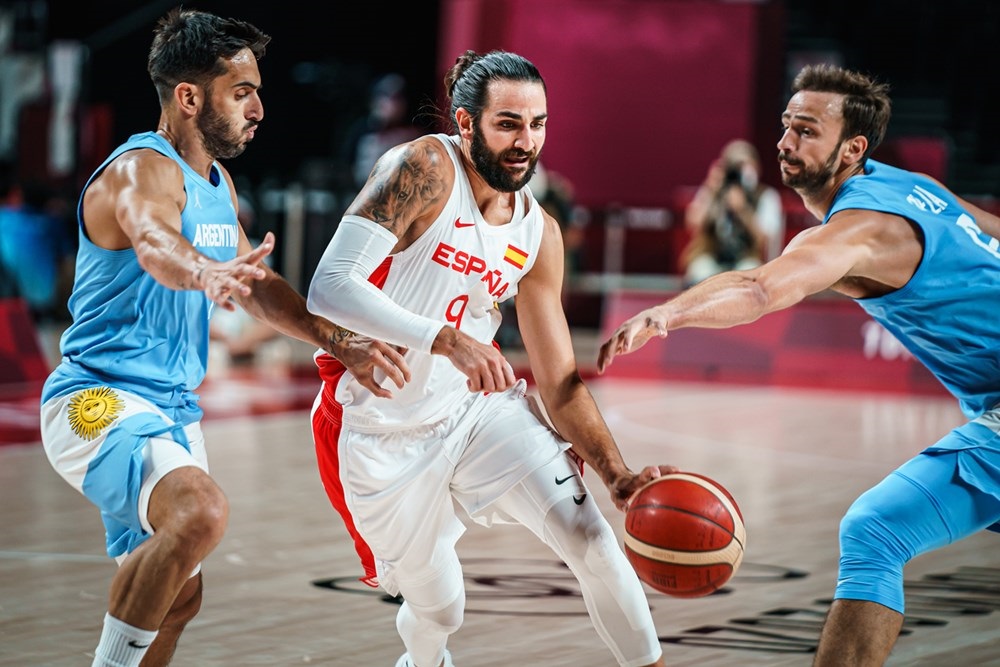 There was no other movement in the top ten of the FIBA World Ranking. Australia remains third. Argentina, the last country besides Spain or the U.S. to be ranked number one, is ranked fourth. France rounds out the top five.

Spots six through 10 are held by Serbia, Slovenia, Lithuania, Greece and Italy respectively.

There is some good news for American basketball fans as the U.S. Women’s National Team is still nearly 200 points clear of second place China in the FIFA Women’s World Ranking. Team USA routed China by 22 points in this year’s FIBA Women’s Basketball World Cup, and has won the past seven Olympic gold medals.