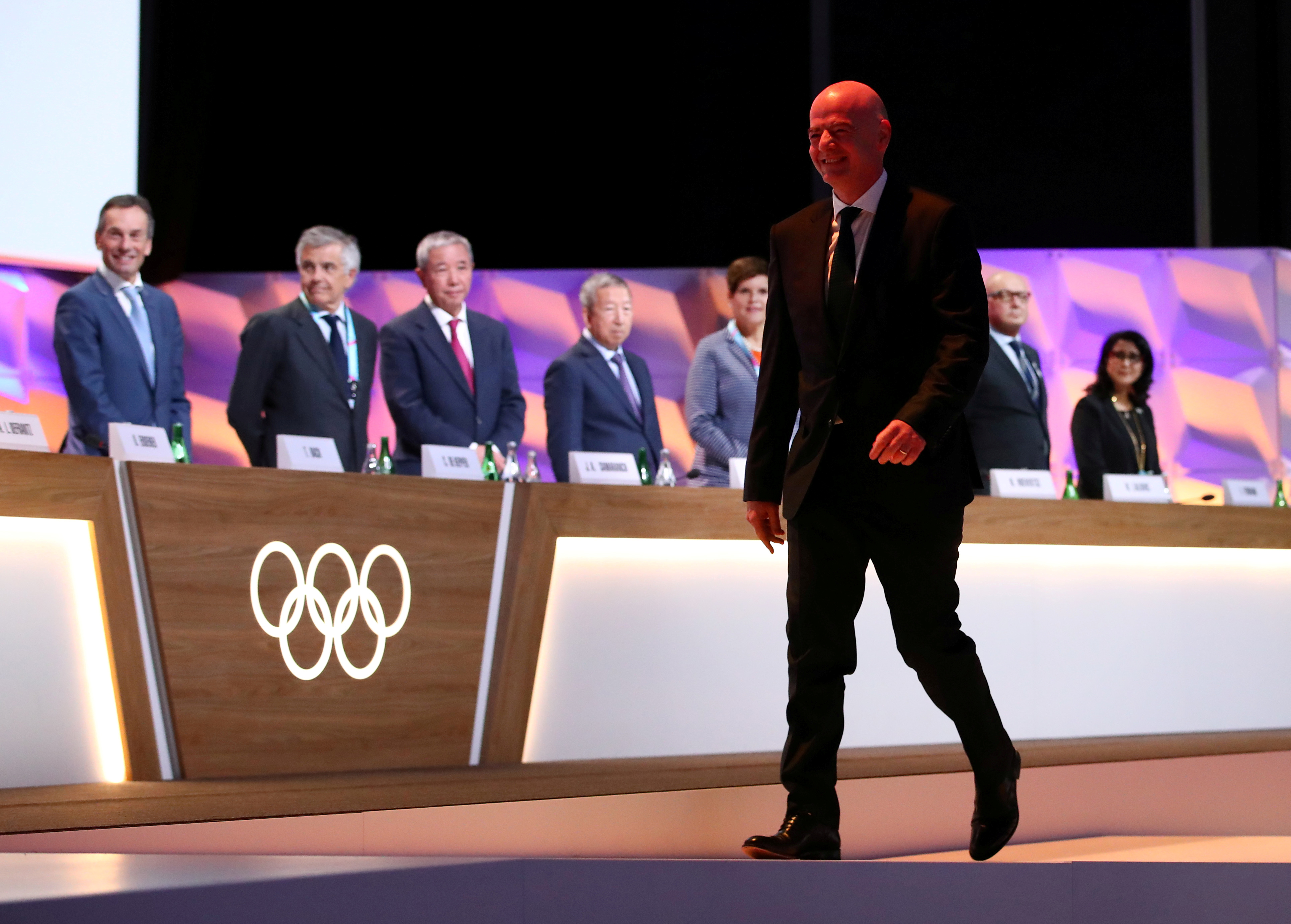 There is no doubt that soccer is the most popular sport on the planet. That the relationship between football and Olympism resembles those marriages in crisis in which silence seems to be the only path to coexistence, either.

The mere reference to the fact that it was in Paris 1900 —the second games of the Modern Era—that football landed in the universe of the rings should realize the idea of a conflicting link. However, back then, three decades after the first FIFA world championship, strange things happened in this regard: only three registered teams, all representing clubs from Great Britain (Upton Town won the gold medal), France and Belgium, and a competition reduced to just two games.

Paradoxically, it wasn’t until just a couple of decades later that football went through something like its golden age within Olympism. Both in Paris (1924) and in Amsterdam (1928), this sport shone like seldom in these competitions. It was only thanks to the extraordinary performances of the Uruguayan national team, who beat Switzerland in the French final and Argentina in a decisive double match on Dutch soil. That was a team that, even though they came from very distant lands, generated a fanaticism capable of filling the stands in each of its decisive appearances. It is no coincidence that until recently Uruguay discussed its right to embroider the two Olympic stars on its shirt, adding them to the two “allowed” by its world titles won in 1930 and 1950. The thing is that his two gold medals could well be considered even more meritorious than the world medals, unless one compares the competitive level of the participants in both tournaments.

However, that was little more than a curiosity in a timeline plagued by misfortunes.

Olympic football after the Second World War ended up distorting any competitive logic based on a short-sighted reading of the new geopolitical order in a world, perhaps more than ever, divided into two blocs. 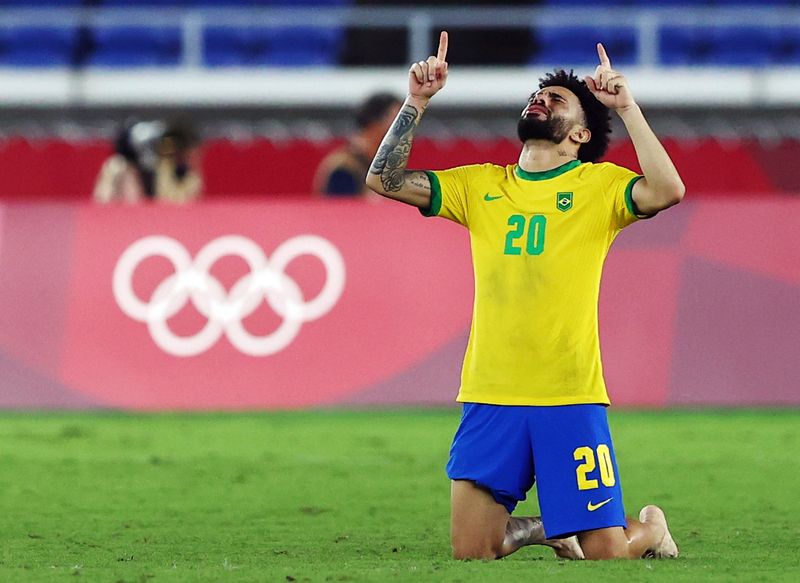 For more than half a century, Olympism held its concept of amateurism with some precision. Thus, between Helsinki 1952 and Seoul 1988, the Olympic football tournaments maintained an absurd logic thanks to which world-renowned stars, representatives of nations from the Soviet orbit that proclaimed a kind of prohibition of professionalism, faced university or youth players who had not even made their debut in a first division.

The results were eloquent: in that period, 9 of the 10 Olympic titles in football were won four times by Hungary, the Soviet Union twice, and Yugoslavia, Poland and Democratic Germany once each. Even more so. In that same period, 36 years, 22 out of 30 medals put into play, correspond to countries commonly referred to as those behind the Iron Curtain.

By the way, any fan who knows the recent history of this sport will wonder how almost adolescent boys were allowed to officially play against cracks such as Ferenc Puskas (Hungary), Lev Yashin (USSR) or Kasmiersz Deyna (Poland).

The European map was reformulated after the fall of the Berlin Wall, what remained unchanged was this tendency for FIFA to be toxicly linked to the IOC. At least in terms of competition formats. And their commitment to this. 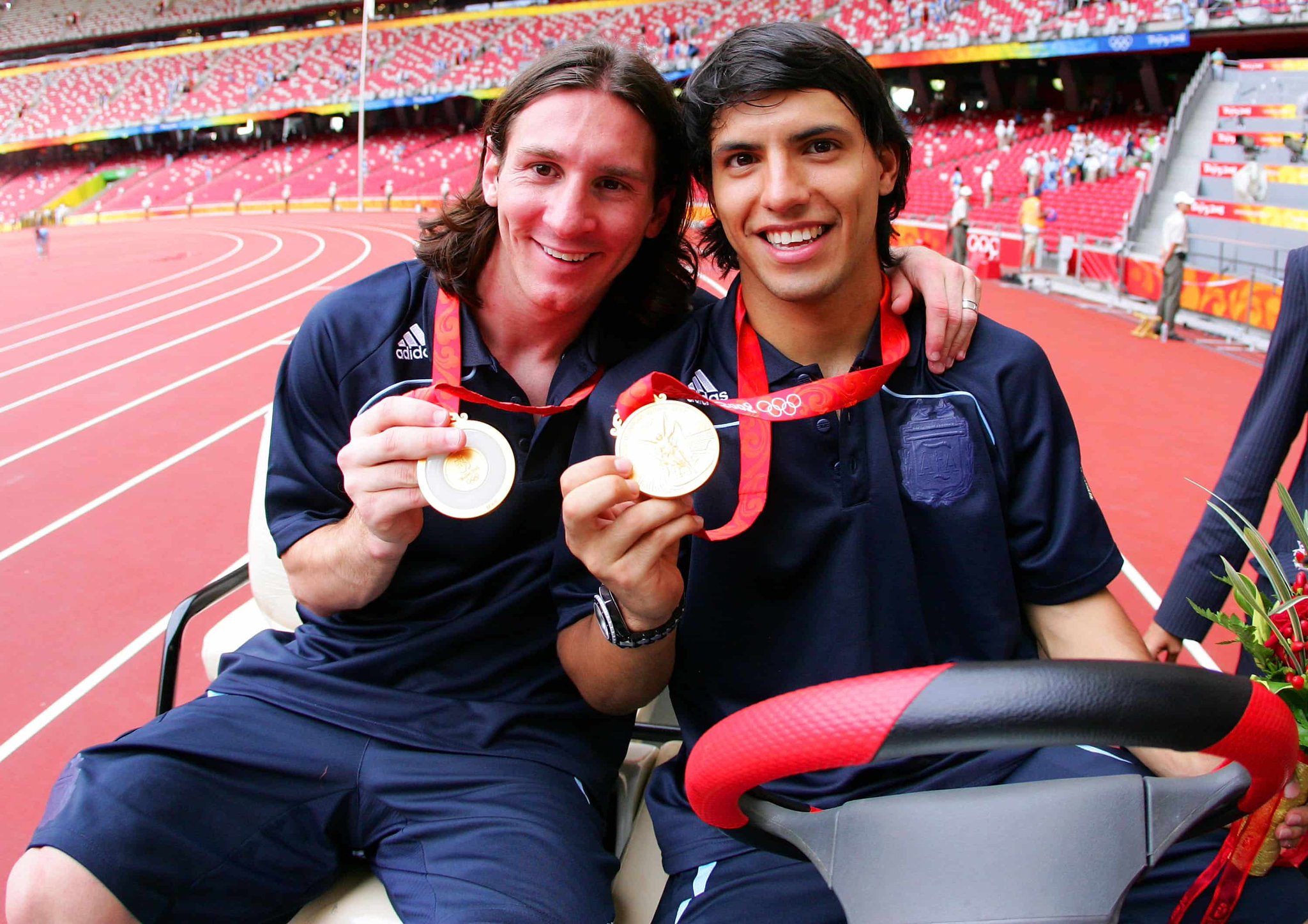 Lionel Messi with Sergio Agüero at the 2008 Beijing Olympics Games.

It is true that the 21st Century awarded gold medals to none other than Lionel Messi and Neymar, among many of the best players of the last two decades. However, the two phenomena are still being questioned in their own land by a public opinion that believes that, if they didn’t win a World Cup, then they haven’t won anything. It’s interesting: while many media outlets expand their legion of people sent to the games while those selected from their countries qualify for the competition, from the same pages or microphones, a medal in football seems to be considered less valuable than in judo, swimming or surfing.

Meanwhile, the qualifying process for games tends to be diverse according to the criteria of UEFA (Europe), Conmebol (South America) or any of the other regional federations that do not even agree on giving generational uniformity to qualifying competitions. So, we have U20, U21 and even U23 qualifiers.

A host of organizational and conceptual inconsistencies that make it possible to wonder if, in fact, FIFA wants its sport to remain part of the Olympic program.