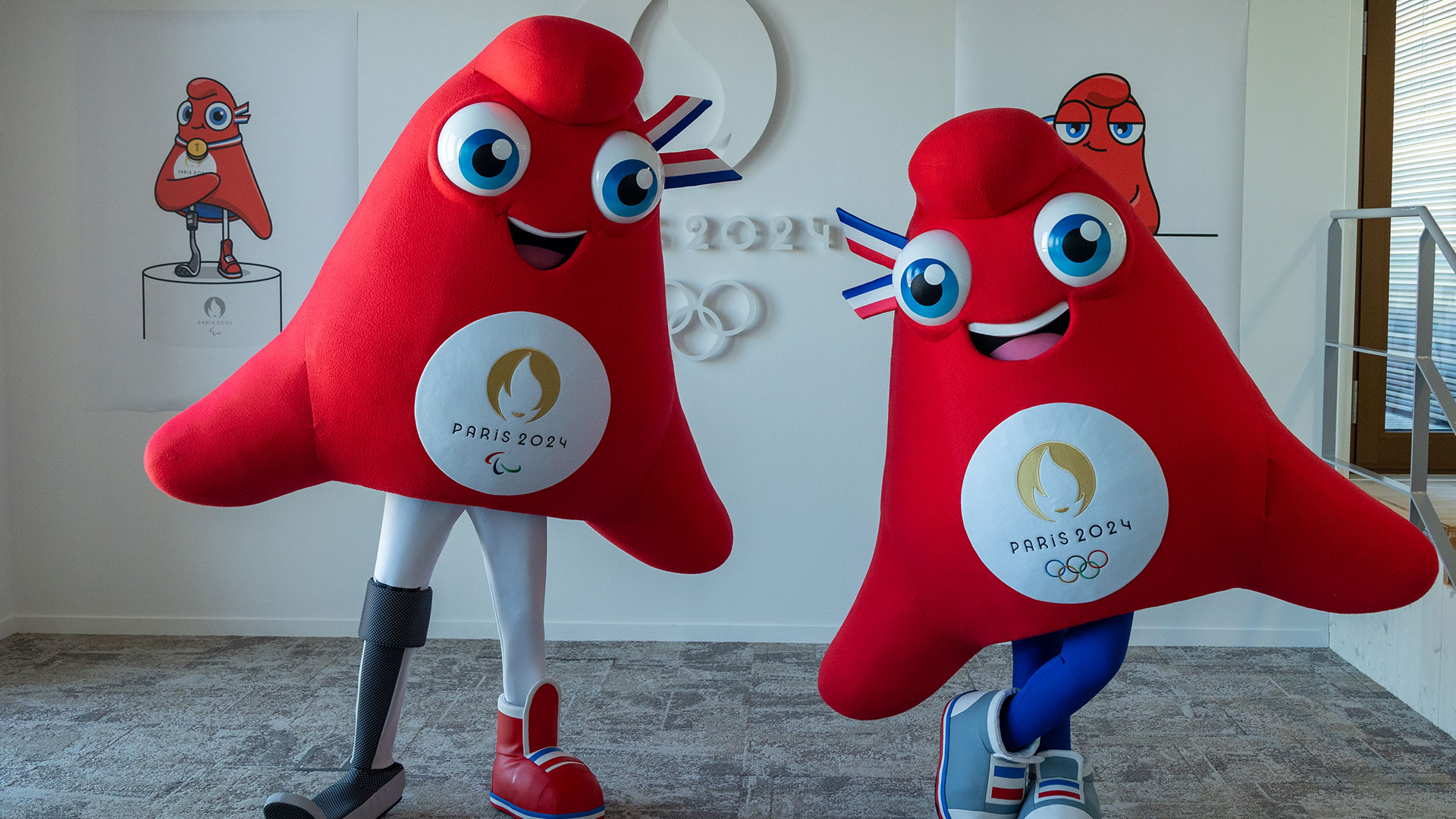 PARIS, FRANCE - NOVEMBER 10: The Phryges, modelled on phrygian caps, are unveiled as the mascots for the Paris 2024 Summer Olympic and Paralympic Games on November 10, 2022 in Paris, France. Foto. Marc Piasecki/Getty Images

The “Phrygian Tribe” (phryge in French) are small figures who seek to embody this French spirit and that is where Olympic Phryge and Paralympic Phryge stand out. “We chose the Phrygian cap because it is a very strong symbol of the French Republic. For the French, it is a well-known object that is a symbol of freedom, an object that will represent mascots from all over the world,” explained Tony Estanguet, president of the Paris 2024 Organizing Committee.

“We wanted to stand out from the general trend of making a mascot inspired by an animal, we chose an ideal,” he said at the presentation of the mascots Estanguet, who was accompanied by the men’s doubles champion in wheelchair tennis in Beijing 2008, Michael Jeremiasz, and Gwladys Epangue, bronze medalist in Taekwondo in Beijing 2008. 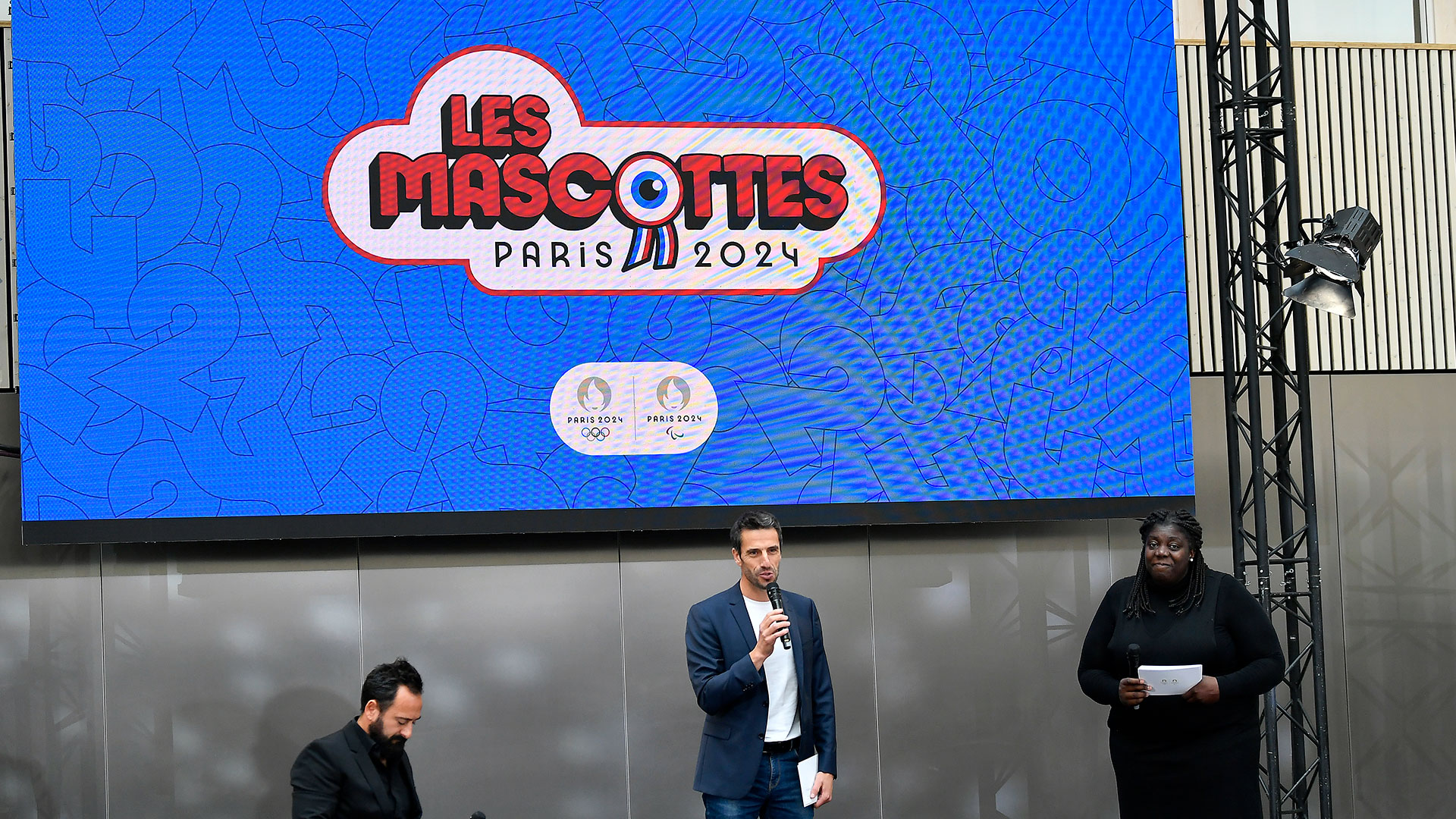 For her part, the head of the Paris 2024 brand, Julie Matikhine, said that in “all the revolutions that have occurred in France”, Phrygian caps were present, shaped like a conical hood and a curved end, immortalized in paintings such as “Freedom Guiding the People” (Eugene Delacroix, 1830). The hats can also be seen in the iconic figure of Marianne in every town hall in the country, and even on everyday objects in France, such as coins or stamps.

“They are the two main characters of a large tribe, they are part of the Friges’ family,” Matikhine explained of the mascots, noting: “According to our narrative, they have existed for thousands of years and were present during several key events in the history of France. Now they returned for this great event in France to lead a mission of revolution through sport. The goal is to show that sport can change everything in society. The goal is to show that sport and its values can do great things. It’s about fraternity, solidarity and helping society to grow.”

The plush toys of the two Phrygian heroes will now be available for sale this week and can be purchased for 15 euros, along with other products related to Paris 2024 such as t-shirts, key rings or books.