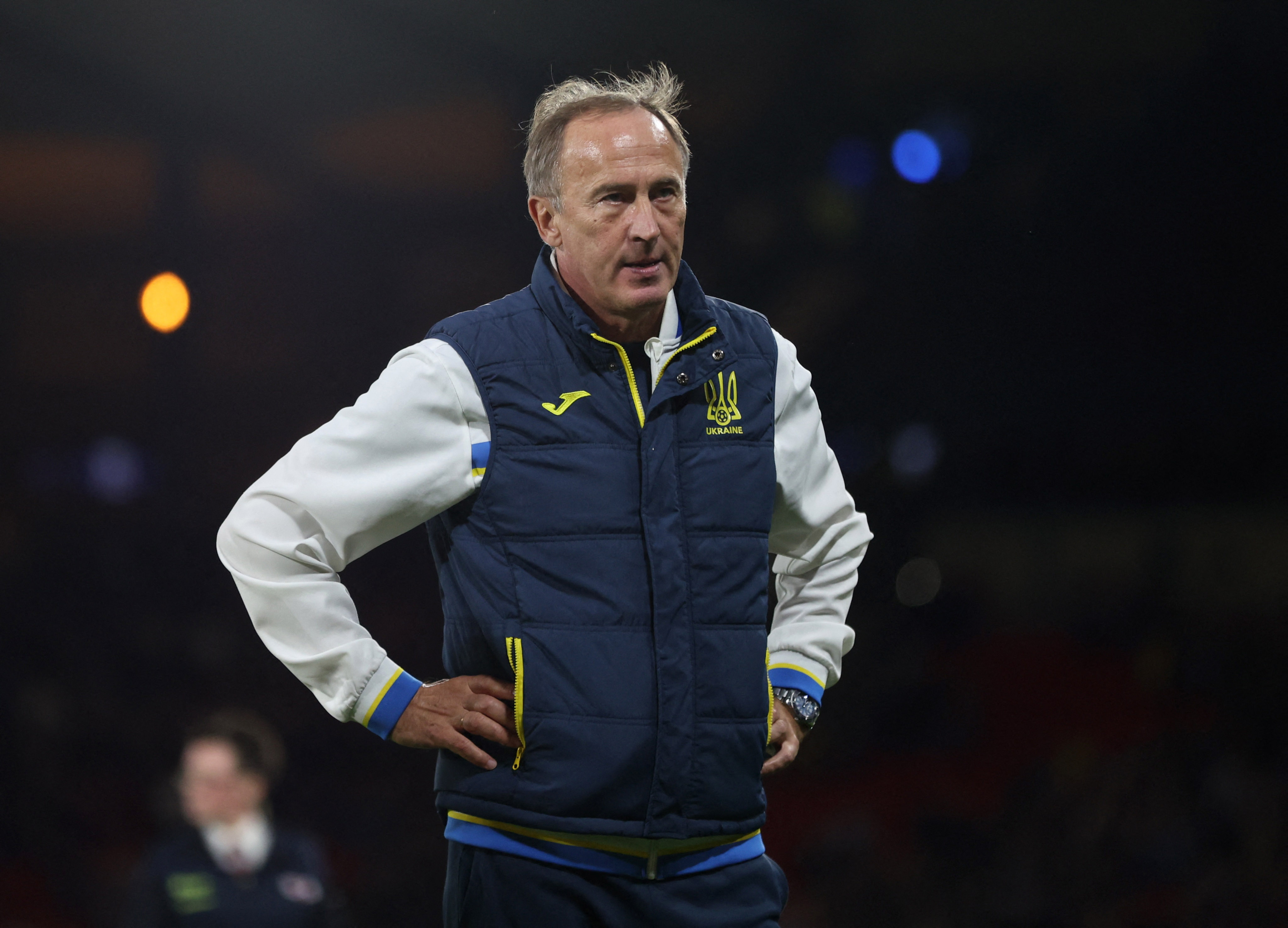 The Ukrainian Men’s National soccer coach, Oleksandr Petrakov, is receiving backlash from the Russian Football Union (FUR) for comments made in April regarding the invasion of Ukraine. The FUR has requested that UEFA bans Petrakov citing discrimination toward their Russian countrymen.

Back in April, Petrakov spoke with The Guardian saying, “if they come to Kyiv, I will pick up a weapon and defend my city. I think I could take two or three enemies out.”

FUR responded to the comments by writing a letter to UEFA calling for Petrakov to be banned, “The statements by the head coach of the Ukrainian representative football team, Oleksandr Petrakov, are made against the background of the political conflict between the two countries - Russia and Ukraine - and represents a political message which obviously violates the fundamental principle of political neutrality,” it read. Moreover, the head coach’s behavior can be regarded as involvement in promoting public hatred on a national basis and the use of football to assert political views.”

Amidst FUR calling for the ban, the comment by Petrakov has been defended by the Ukrainian Football Association. They released a statement saying, “When his country was attacked by invading inhumans, Petrakov was ready to defend his land, his women and children.” The statement went on to say, “He was not accepted into the army due to his lack of military experience, but his step is a testament to his devotion to the country and patriotism.” 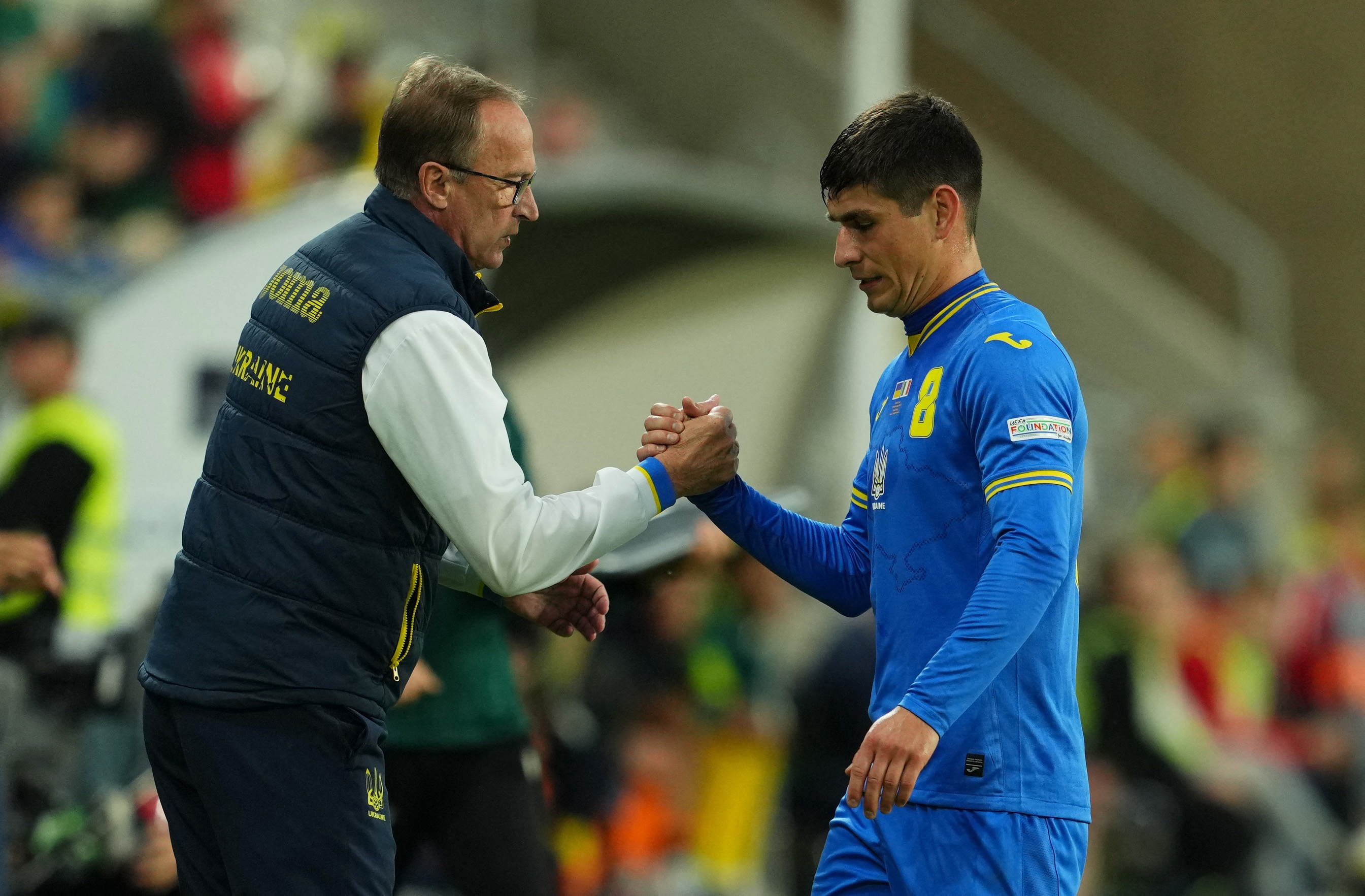 Now, with Russia calling for Petrakov to be banned, it leaves many, including the Ukrainian Football Association, scratching their heads wondering where this discrimination accusation is coming from considering the current political climate between the two nations.

The Ukrainian Football Association asked, “What kind of discrimination can we talk about in relation to a nation that deliberately commits genocide against another nation?”

With the ongoing ban for Russia and Belarus from UEFA play, is Russia simply trying to get the coach, and eventually the team, banned from international competition as they have been? Belarus will be allowed to compete in the qualifying rounds of Euro 2024, but Russia has not yet been granted the same opportunity. The International Olympic Committee’s ban on Russian athletes still remains in effect, as well.

On Wednesday, Ukraine played Scotland in UEFA Nations League group play falling 3-0. While the team may not have been able to defend the goal, Petrakov has made it clear he is ready to “defend his land” whether the FUR likes it or not.