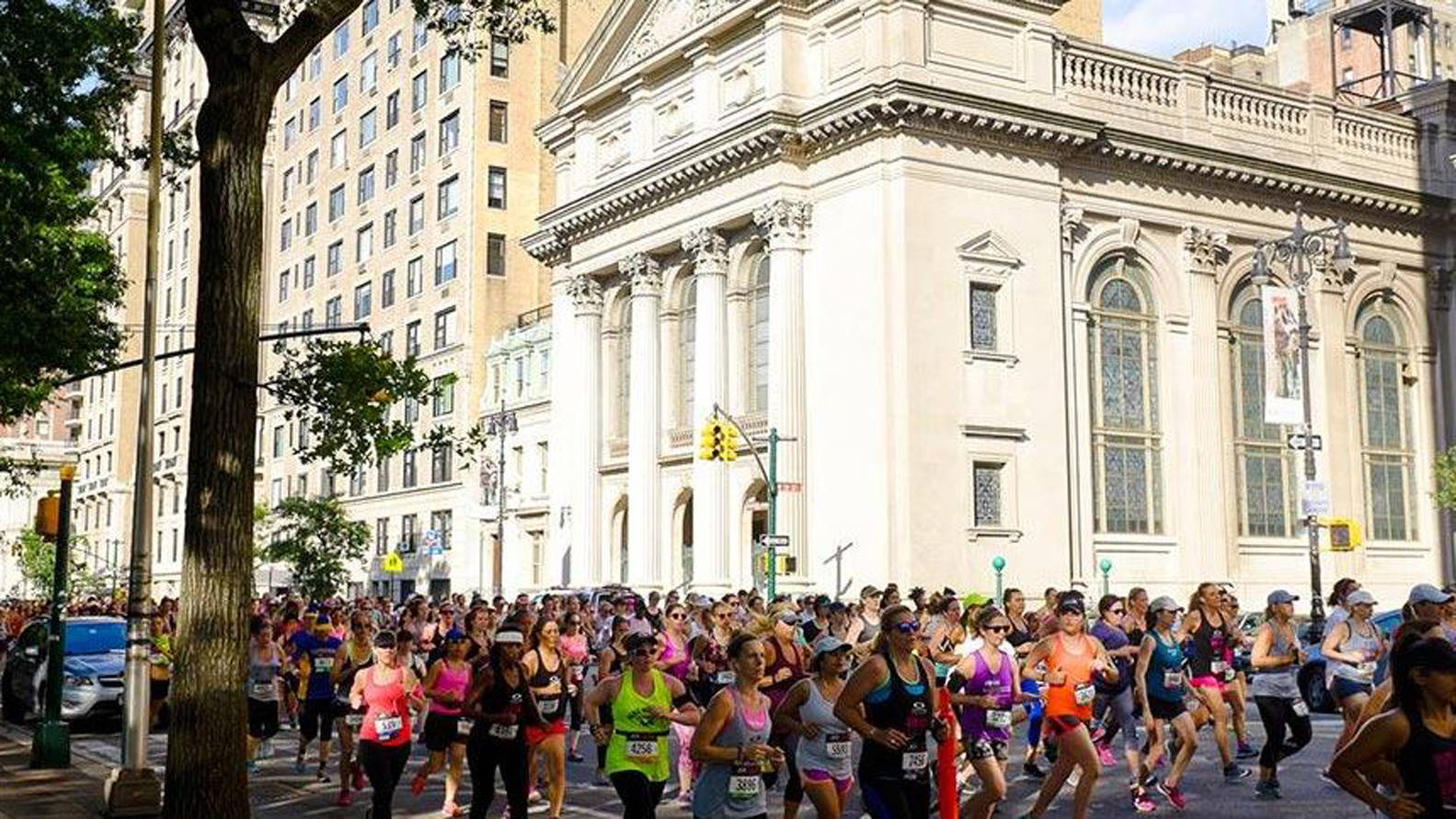 Is the end of the road near for women-only road races?

One of the iconic female-focused races in the world is the New York Mini 10K, which was founded in 1972 and named after the miniskirt, a symbol of women’s liberation. Earlier this month, the race not only allowed men to enter — it welcomed them. A total of 454 men finished the race in Central Park interspersed among 6,942 women and — also for the first time in its history — five nonbinary runners.

As the International Olympic Committee (IOC) and international sports federations continue to make strides toward gender equity by including more women and women’s events, there is a movement to allow men to participate where they previously had not been invited.

Julia Emmons, former director of Atlanta’s Peachtree Road Race, the worlds largest 10K, told Around the Rings the reasoning behind the women-only races no longer exists.

“In the early part of the feminist movement there were a number of women who were uncomfortable running with men,” said Emmons, who began running in 1968. “It was very sweaty and it was not appealing to a lot of women. It was just a different culture.

“So how do you get more women to do it? What you do is you have women-only events that emphasize not the competition perhaps, but the pretty shirt. We gave flowers to every finisher in the early days of the Atlanta Track Club’s first women-only races. We looked at it as a different audience.” 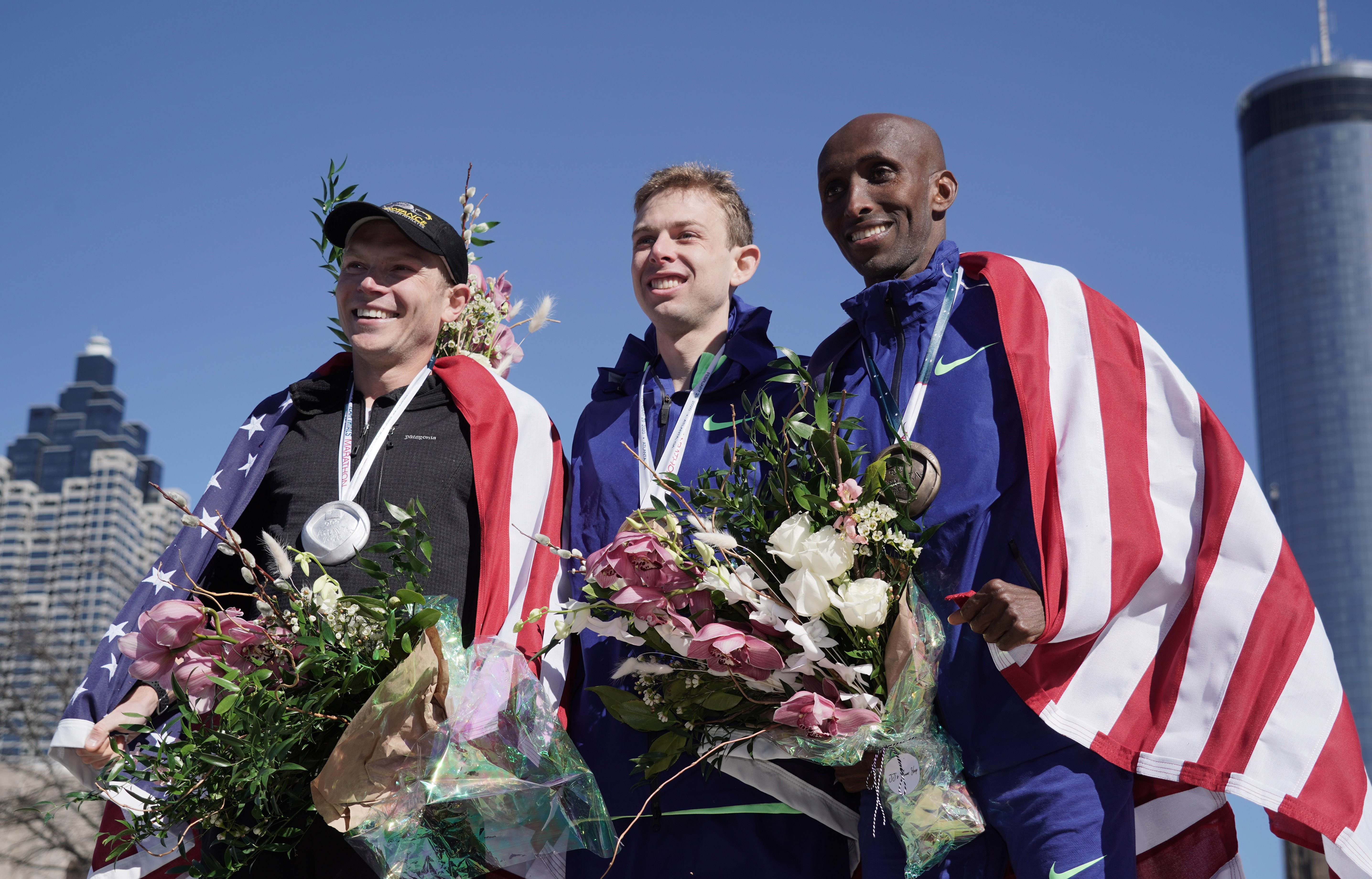 In the first Peachtree Road Race, only three of the 110 finishers were women. Now women make up more than half of the field of 55,000 runners.

“Women are far more athletically confident than they were 50 years ago,” said Emmons, who was also director of the 1996 Olympic marathons and racewalks, “and it’s not as necessary to design a special race for women for them to wish to participate.”

According to the World’s Sports Group website (ahotu.com), there are 101 races designated “women” only in the United States in 2022-23 and the list includes the New York Mini 10K. Many of the races have names that evoke female themes and empowerment. For example: the Wild Woman Trail Marathon, 50K and relay; the She Power Half & 5K; the Rocky Mountain Ladies Brew Run; Valkyrie Trail Race, the Happy Girl Bend 5K, 10K and marathon and the Thelma & Louise Half Marathon 15K and Marathon.

The first New York Mini in 1972 was called the Crazylegs Mini Marathon and helped promote a shaving cream for women that was actually a men’s shaving cream dyed pink. Kathrine Switzer, who ran her first Boston Marathon when women were banned — an official famously tried to shove her off the course —was a co-founder. 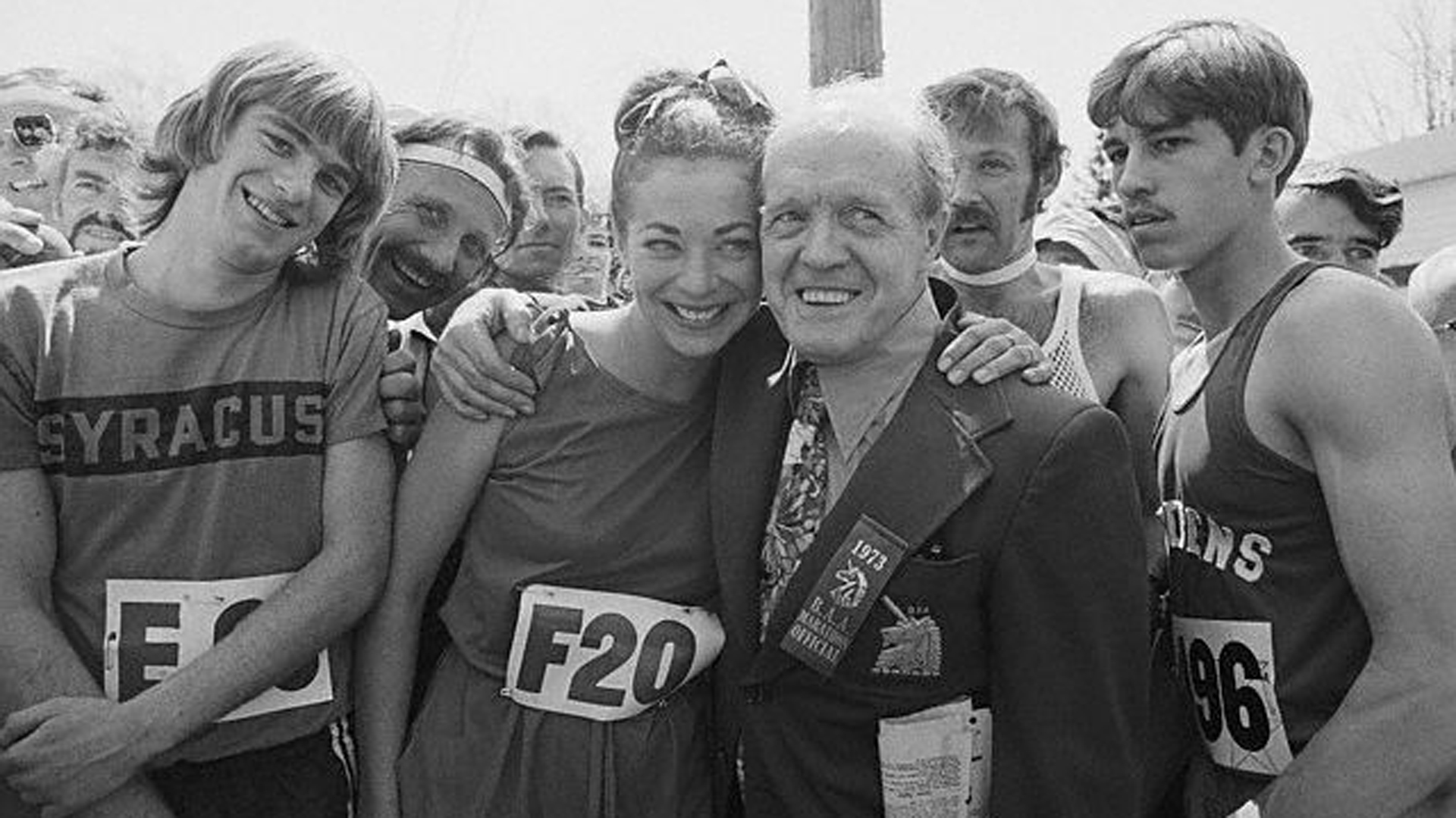 Only 72 women finished that first race, but that number increased to almost 1,900 in 1977 and hit a peak of 8,879 in 2019. All of those participants were women, as the race promoted itself as one that “empowers women of all ages and fitness levels to come together, be active, and accomplish a running milestone alongside other inspiring runners.”

Donna de Varona, the Olympic gold-medal winning swimmer and first president of the Women’s Sports Foundation, said the mini marathon was created to give women a step up to the longer marathon distance, which at that point was only a men’s Olympic event.

“In the old days it was a way to get the IOC to accept women running the marathon distance,” de Varona told Around the Rings, “and it happened in 1984, thank you Kathrine Switzer. I used to cover the mini marathon (as a broadcaster). It was a showcase for women.”

De Varona would have been content for it to stay that way.

“I think the 450 men, I’d rather they created their own space and ran their own race,” she said, “but we’re not in that place right now in the world. I think the New York Road Runners club was probably approached, there was a campaign to open it up and they did.”

Trina Singian, spokesperson for the New York Road Runners, which organizes the race, told Around the Rings men were never actually prohibited from entering the Mini 10K.

“Since its debut in 1972 as the first official women-only road race, the Mini has transformed the sport and created opportunities for future generations,” she said.

Singian added the event “continued that legacy of celebrating and uplifting women of all ages and abilities.  At NYRR, we aim to create a welcoming and inclusive environment for all runners. As in year’s past, while this race is designed for and marketed towards our female audience, we have never explicitly barred men from participating. We welcome allies to celebrate how this iconic race has broken barriers for women runners and its lasting impact to our community and our sport.”

Despite the composition of the race, the Women’s Running website proclaimed that D’Amato set an American record for a women’s-only 10K on the road.

Emmons said that as long as the first male finishers don’t catch the elite women, their event should still count as a separate race.

“All you’re doing is sharing the course,” she said.

The age group prizes also were only for women and not for men or nonbinary runners.

So, what’s the motivation for men to run a race if they can’t win prizes? “Say you want to go running on Sunday and there’s a race,” Emmons said. “It has a women’s division in front that you can’t catch. If you want to pay the 50 bucks and get a T-shirt that says women’s half marathon, that’s fine with me. Good luck to you.”

The first male finisher was Thomas Black, 30, of New York, who was 28th with a time of 33:21. Black’s bib number was 3179 when all the previous finishers were women with bibs numbered 32 or below. Four more seeded women came in after Black, then Ryan Guitierrez-Williams, 29, from Brooklyn was 33rd in 34:58.

The next finisher, Alyssa Salese, was the first woman who was not from the elite group, wearing bib 7719.

Later in the pack, one man was seen approaching the finish line when two women began passing him on either side. He tried to sprint, but they still beat him.

“I think the mini marathon served its purpose,” de Varona said. “It’s expanding and it’s trying to keep up with the times. And that’s where we are.”