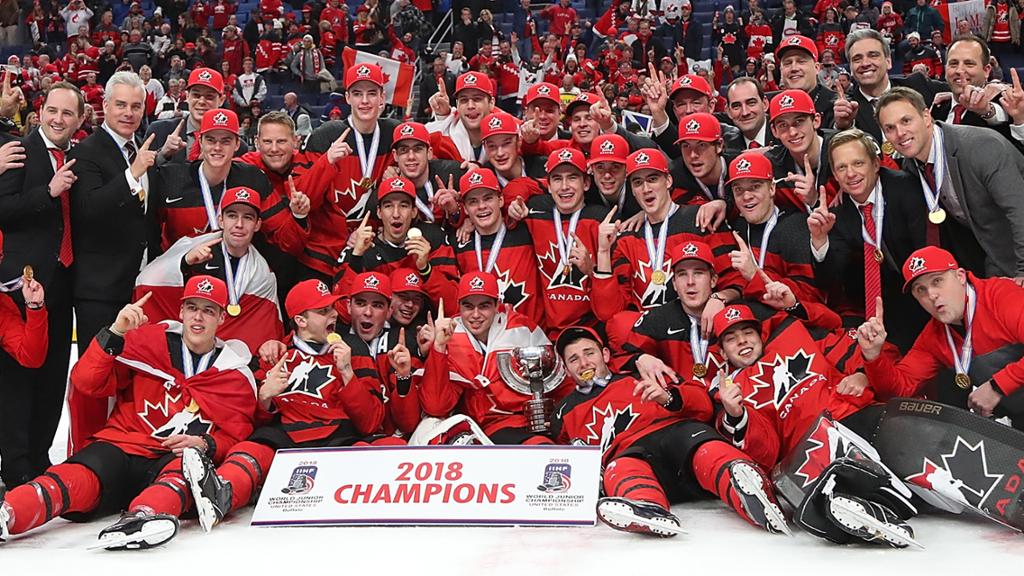 Hockey Canada is under a microscope after it was revealed the organization did not require athletes to participate in a full investigation following a sexual assault involving players from the world junior team in 2018.

Following a golf outing and a gala put on by Hockey America in June of 2018, a young woman whose name was not released, was the alleged victim of a sexual assault by eight members of the team. While the members of the gold medal winning team were “strongly encouraged” to take part in the investigation, it was revealed later less than half of the team actually did so.

During a hearing on Monday, Kevin Waugh, a Conservative MP who represents Saskatoon-Grasswood and who is a member of the Standing Committee on Canadian Heritage addressed CEO of Hockey Canada Tom Renney, and the President of Hockey Canada Scott Smith, directly. Waugh said, “”Does it not resonate with you that these eight players could be coaching five years down the road? You own that. That is unacceptable.”

Although Hockey Canada hired a private law firm to conduct a third-party investigation into the incident, not forcing members of the team to assist in the investigation seems to be only one area where the organization dropped the ball. The alleged victim filed a lawsuit in April 2022 and Hockey Canada settled quickly. Too quickly, perhaps?

When asked why the case was settled so fast, Renney explained, “We settled the claim quickly because we felt a moral obligation to respond to the alleged behavior that occurred at one of our events, by players who attended at our invitation.” He went on to say, “the conduct was unacceptable and incompatible with Hockey Canada’s values and expectations, and clearly caused harm.” 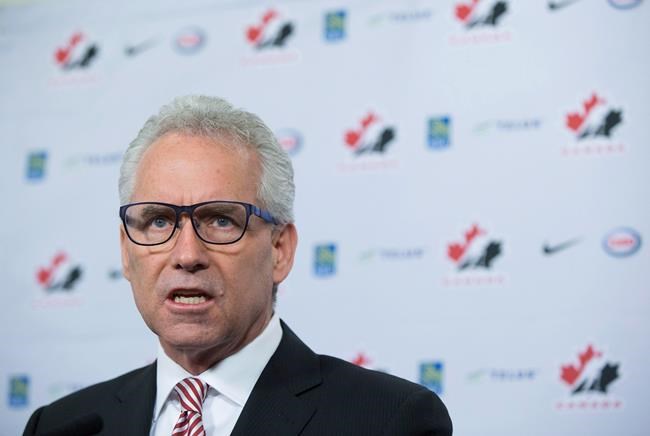 Despite the words Renney spoke, none of the players were punished for the incident since none of the players involved are known at this time, and no sanctions were handed down to the players who did not participate in the investigation. Renney’s statement seemed to fill the room with the words he thought the committee would want to hear, but the actions taken by Hockey America did not support the words spoken.

The plaintiff in April’s lawsuit asked a judge to award $3.55 million in damages. The amount awarded has not been disclosed and the plaintiff was asked to sign a non-disclosure agreement as part of the settlement. Now the concern is taxpayers’ dollars may have been used to pay the settlement and Canada’s Minister for Sport, Pascale St-Onge has called for an audit of Hockey Canada’s finances to ensure taxpayers’ money was not used.