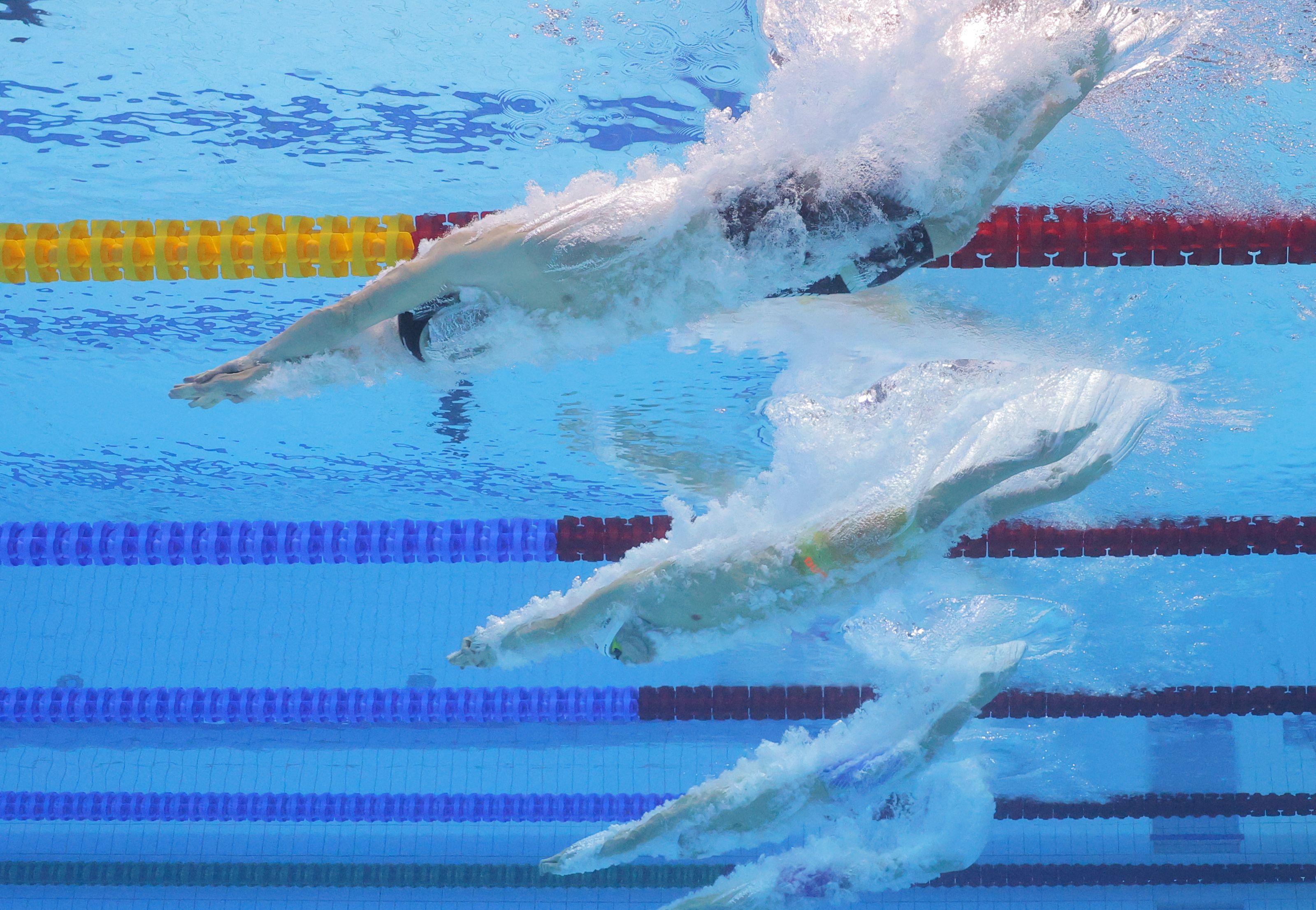 In what has been an ongoing controversy in women’s sports since the culmination of the National Collegiate Athletic Association (NCAA) swim season, swimming’s governing body FINA has handed down a decision about transgender females and their competition status. Effective immediately, any transgender woman who has gone through any part of the male puberty process will not be able to compete in a women’s competition.

In the process of making this decision, three components were evaluated to make a fair assessment. First and foremost, the committee wanted to ensure equal competition for both men and women. In addition, it was important to ensure competition was fair as well as safe across the board. The third element that went into the decision was to make sure the sport was continuing to develop and not deter athletes from competing. 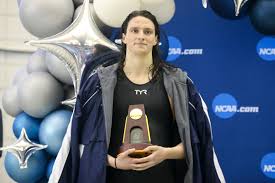 Out of the 274 votes cast, 196 of them were in favor of the ban. The debate on whether or not transgender athletes should be able to compete across sports has been constant since Lia Thompson began competing for the women’s side at the University of Pennsylvania. Thompson was born male, but has been undergoing a transition to female for several years while taking estrogen supplements and testosterone blockers.

Now, FINA has made a decision which has received applause from athletes, coaches and officials alike. When the announcement was made, Caitlyn Jenner, formerly Bruce, even showed support on Twitter. Having Jenner stand behind FINA despite transitioning herself may give those in support of Thompson a different perspective. Knowing a former Olympian who has gone through the transition is vehemently against transgender women competing against biologically female competitors shares a view into how greatly this decision could affect the sport of swimming.

It worked! I took a lot of heat - but what’s fair is fair! If you go through male puberty you should not be able to take medals away from females. Period. https://t.co/qqZq7gnt6g

While transgender women can not compete amongst biological females in the pool any longer, FINA President Husain Al-Musallam did share a “Working Group” will be chosen to work toward creating an “open” category which will be implemented in some FINA competitions in the future. Because a category like this has not yet existed, FINA will be a trailblazer promoting inclusion within swimming that will hopefully spread throughout other sports, as well.

The decision from FINA is showing the components they considered during deliberation really are held close to the organization’s core beliefs. In a debate that does not seem to have arrived at a clear winner, seeing athletes able to compete fairly while also planning to grow the sport with inclusion being at the forefront, it appears that FINA’s decision has helped individuals around the world at least find a compromise when it comes to this topic.