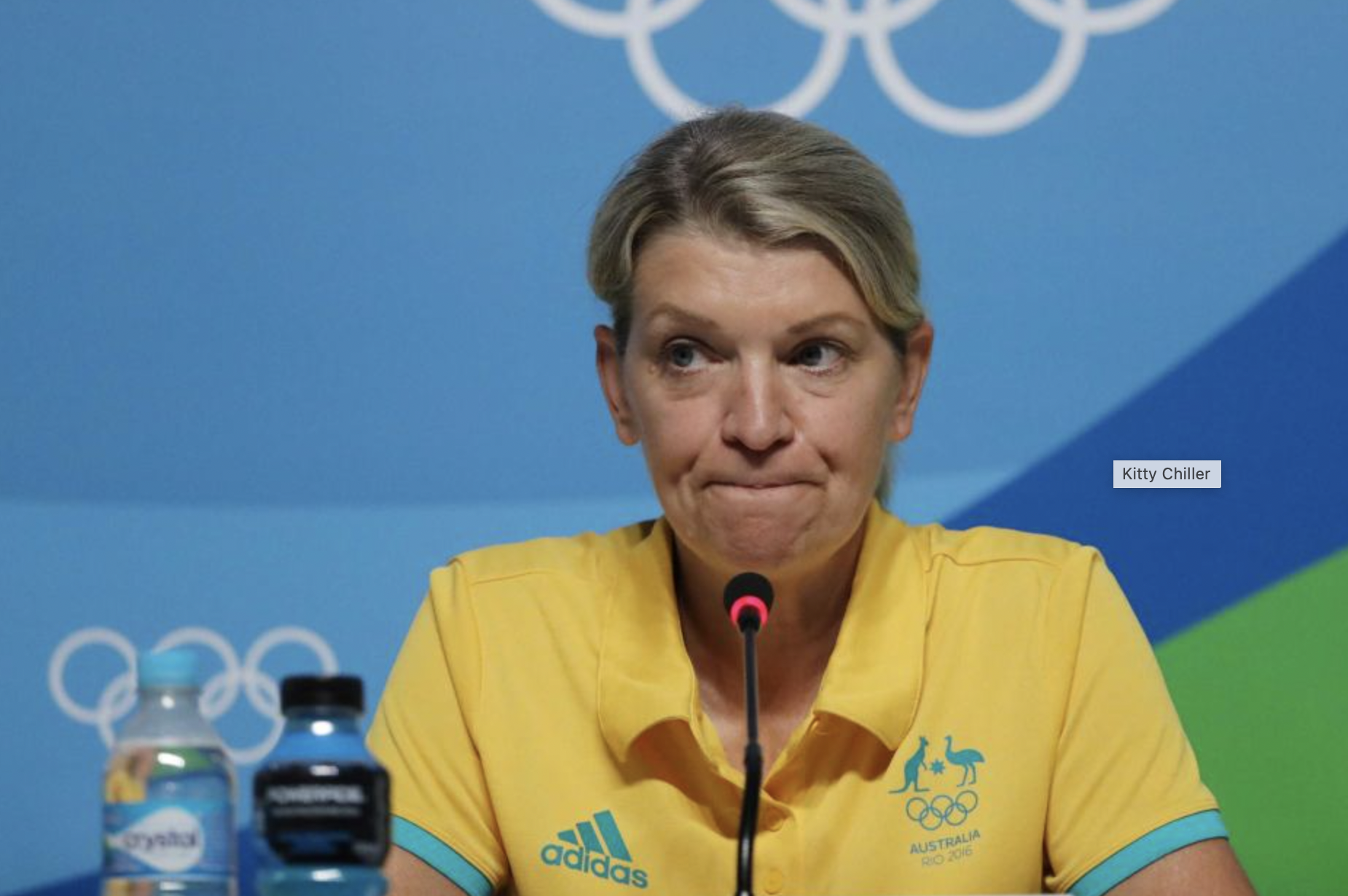 Kitty Chiller, the former chief executive of Gymnastics Australia and current head of Australia’s National Sports Tribunal, has been banned from participating in international gymnastics competitions for two years.

The disciplinary commission of the Gymnastics Ethics Foundation found ‘judging irregularities’ in violation of the International Gymnastics Federation (FIG) during the 2021 Oceania Continental Championships in rhythmic gymnastics.

“As the individuals concerned have 21 days to lodge an appeal against the sanctions, Gymnastics Australia will reserve any further comment on the matter at this time,” they said in a statement.

The National Sports Tribunal (NST), Chiller’s current employer, issued a statement saying it had “noted” the decision but the events occurred prior to Chiller’s appointment at the NST.

“Ms Chiller has had, and will have, no involvement in any Gymnastics matters which come to the NST.” 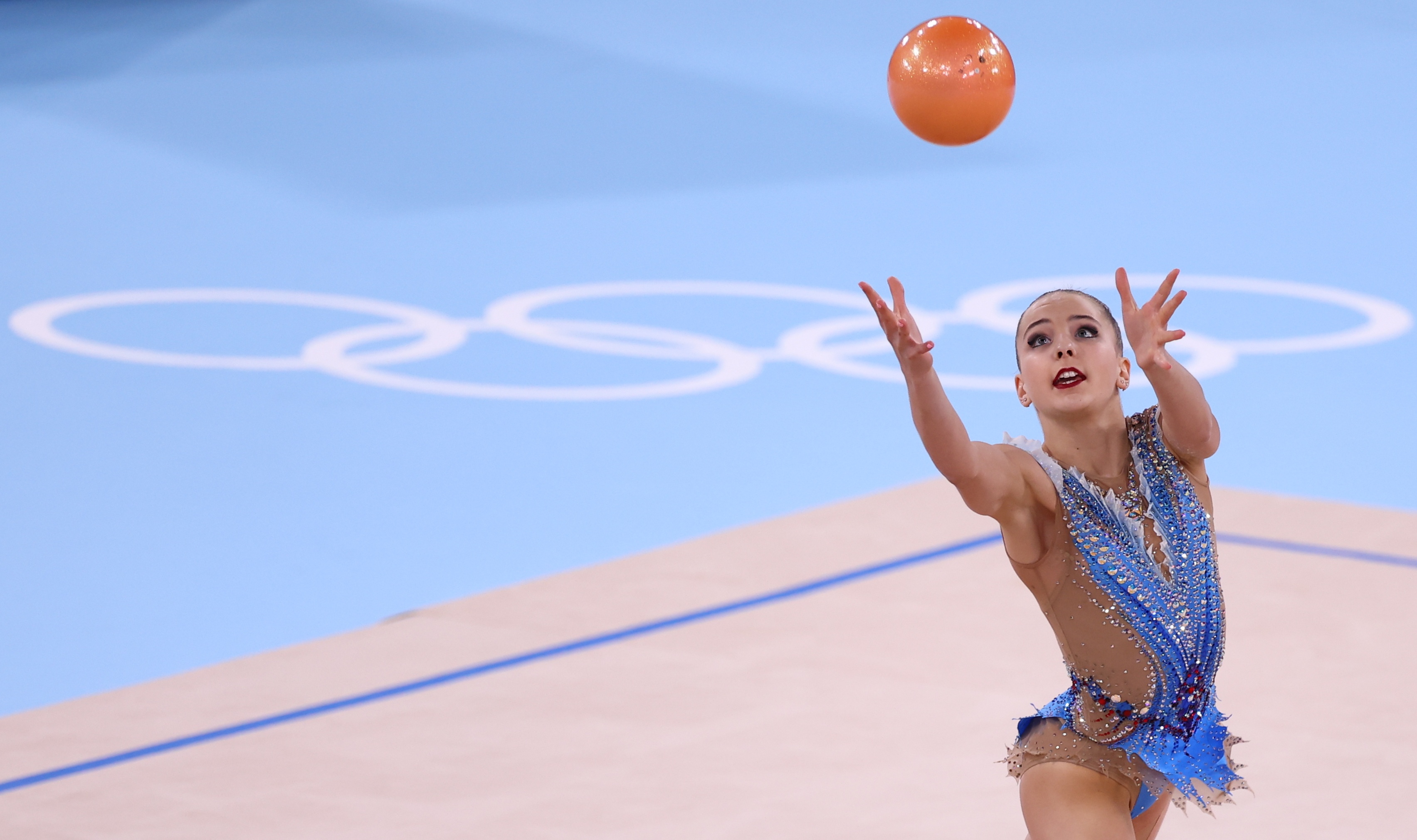 The competition in question occurred in May of last year which doubled as the selection meet for the Tokyo 2020 Olympics. Lidiia Iakovleva narrowly beat Alexandra Kiroi-Bogatyreva in the individual competition to secure her place in Tokyo. According to Gymnastics Australia’s website, the event was “rejudged” following a “technical irregularity”.

The Australian Olympic Committee (AOC) said it was “not aware of the nature nor the details of the matter and further notes there is scope for an appeal.

“While qualification events are a matter for individual sporting federations, the AOC has had full confidence in the integrity of the nomination and selection process.”

According to ABC News out of Australia, Chiller, who is also a member of the AOC, declined to elaborate on the irregularities or indicate whether she would accept the sanctions. 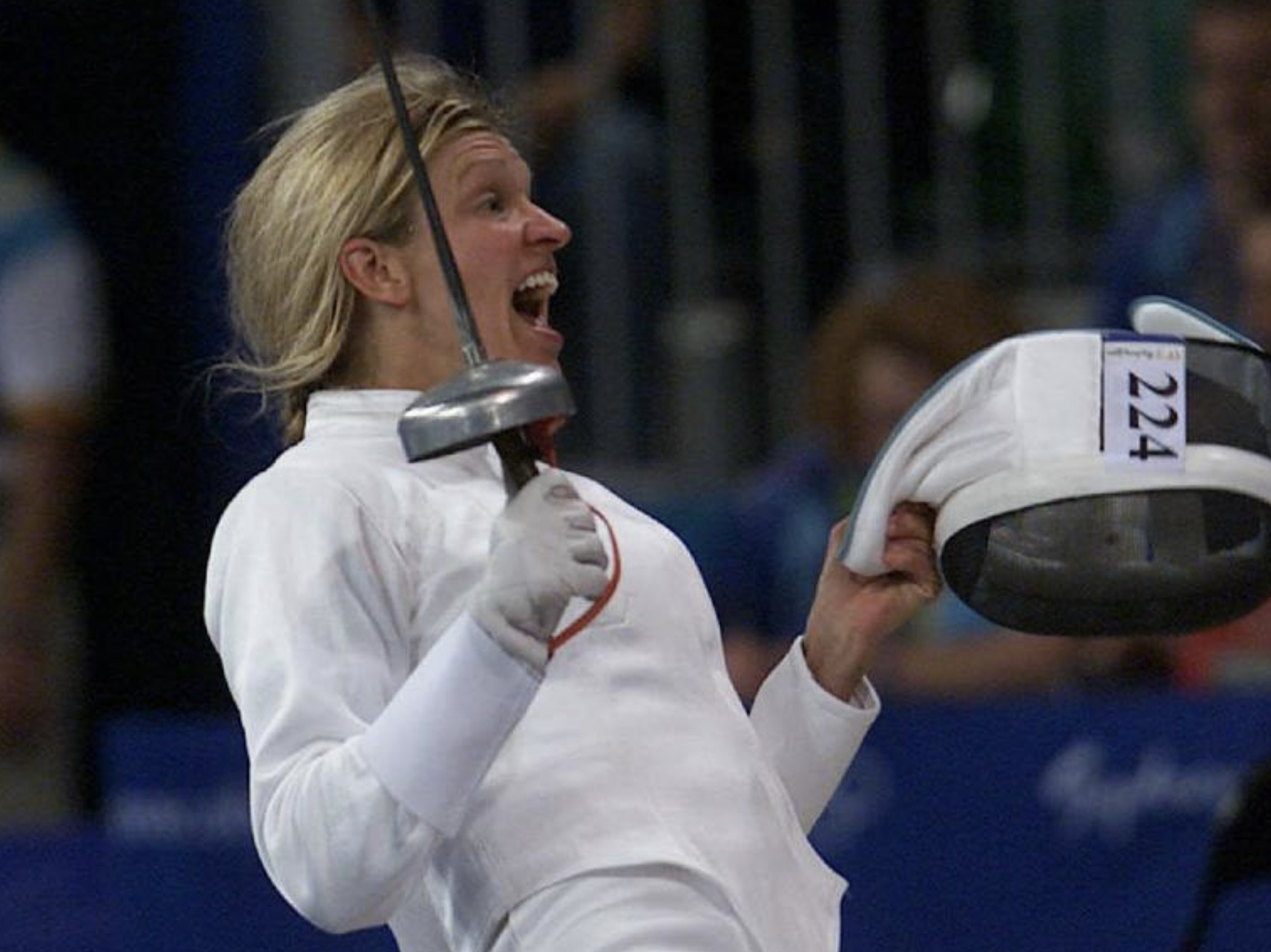 Chiller is the first woman to lead Australia’s Olympic team as ‘Chef de mission’ when she led the delegation during the 2016 Summer Olympics in Rio de Janeiro. Chiller is a former Olympian herself, competing in modern pentathlon in Sydney 2000. She finished 14th and announced her retirement from the sport following the Games.