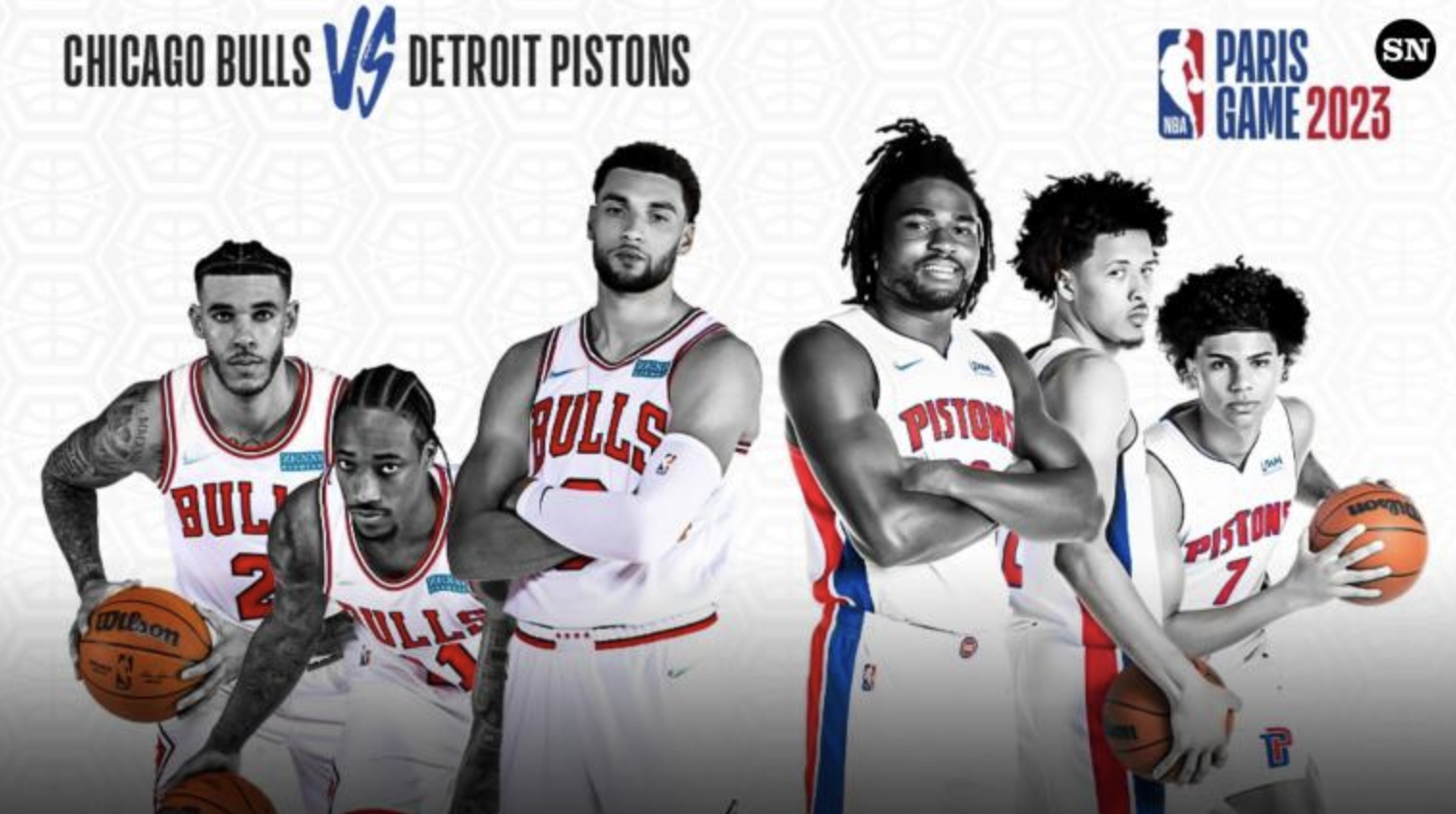 The NBA confirmed on Tuesday the Chicago Bulls and the Detroit Pistons will face off in a 2023 regular-season game at Accor Arena on Jan. 19 in Paris, France.

The Eastern Conference and Central Division rivals have an international flavor to their rosters in Bulls center and two-time NBA All-Star Nikola Vučević (Montenegro) along with Pistons guard and French international, Killian Hayes.

“Welcoming the Bulls and Pistons to Paris for our second regular-season game will be a highlight for fans in France and across Europe, and with Paris hosting the Summer Olympics in 2024, basketball and the NBA are well-positioned for continued growth in France for years to come.” NBA Europe and Middle East managing director Ralph Rivera said in a statement.

This will be the league’s first regular-season game in the French capital since the COVID-19 pandemic. It will be the 12th game in France for the league since 1991.

“The City of Paris is extremely proud to host these two iconic teams in the Chicago Bulls and the Detroit Pistons. This is an exciting match-up that brings to mind the historic showdown between these Eastern Conference franchises. Basketball fans in France have been looking forward to seeing a game of this magnitude again,” said Paris Deputy Mayor in Charge of Sport Pierre Rabadan. 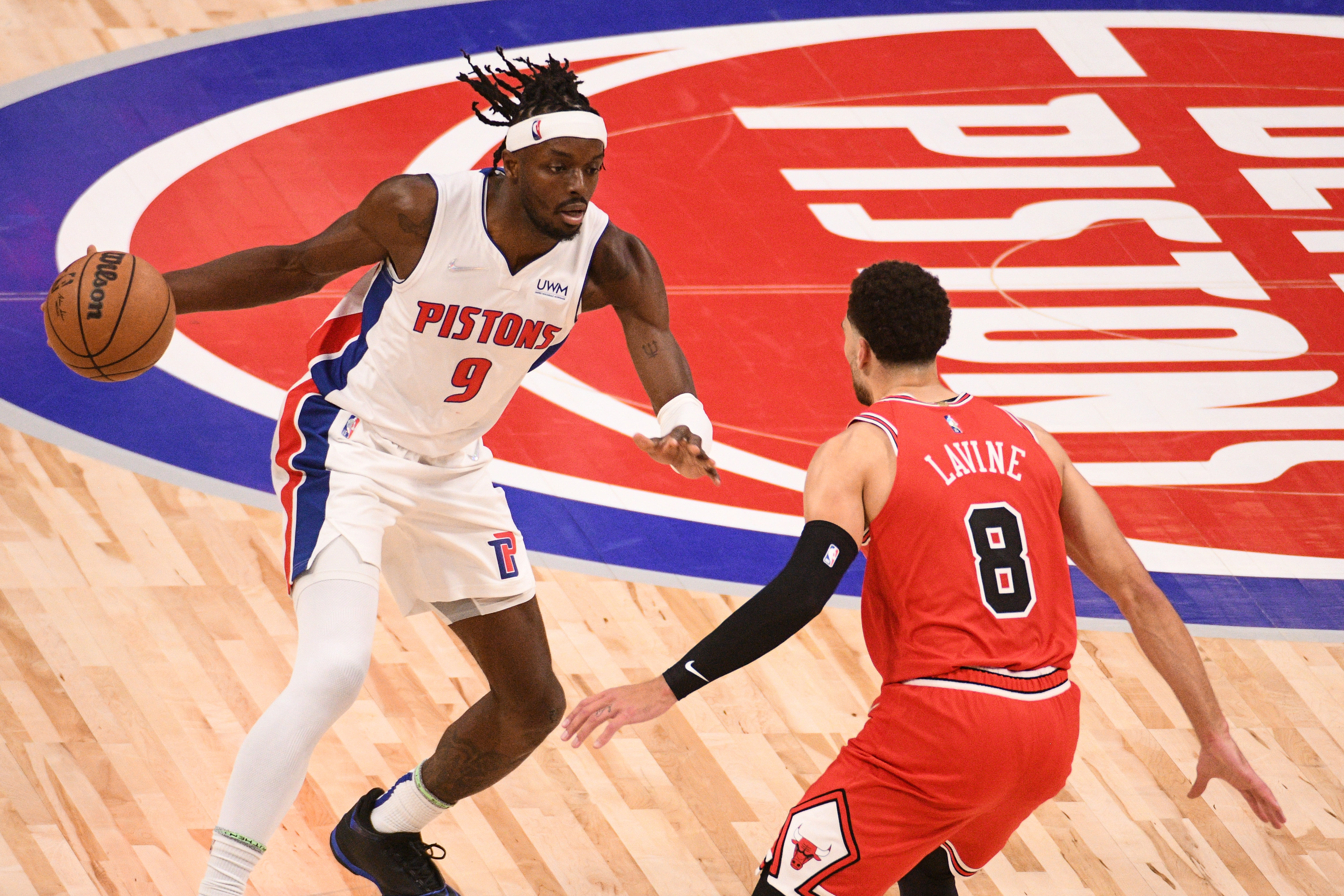 “Having played several games in Paris during my career, I know how special this will be for our players, our organization, and our international fanbase. We look forward to representing Chicago overseas and are grateful for the opportunity to do so.”

The Pistons will be playing their first game in France, having previously played regular-season games in London (2013) and Mexico City (2019). 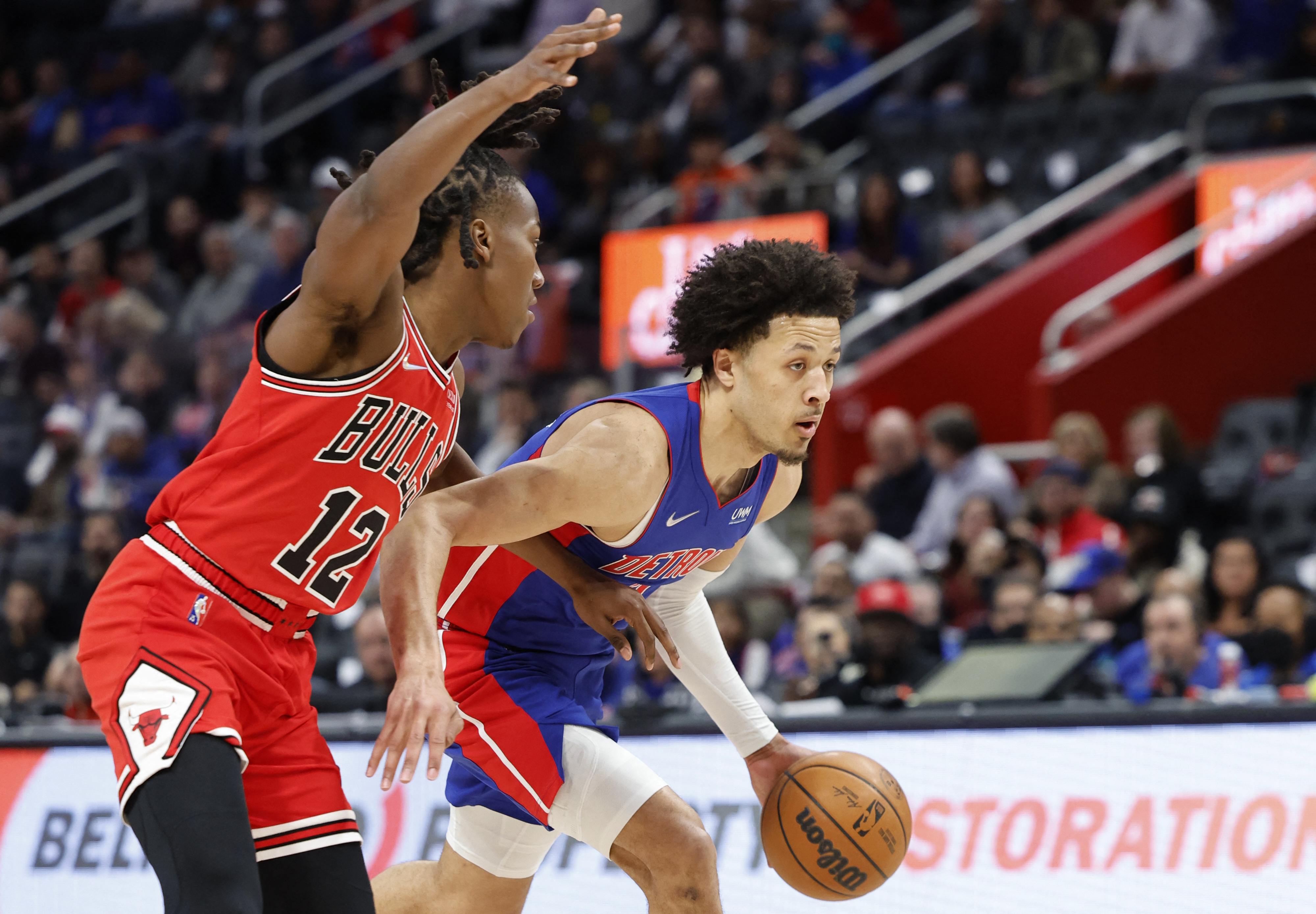 “The Detroit Pistons organization is excited to take on the Chicago Bulls and play our first-ever game in France. Playing a regular-season game in Paris will be a great experience for our players and coaches and we look forward to showcasing Detroit Basketball to an international audience.”

Opening-night rosters for the 2021-22 NBA season featured 12 French players. The Jr. NBA “Challenges Benjamin(e)s” program in partnership with the French Basketball Federation (FFBB), now in its 12th year, has reached more than 260,000 boys and girls across the country since the 2009-10 season.

In addition to FFBB, the NBA has also collaborated with the Union Nationale du Sport Scolaire (UNSS), a government body that oversees the organization and development of sports activities in schools, to operate the 2022 Jr. NBA FFBB UNSS League for boys and girls in Marseilles.

Tickets for the NBA Paris Game will go on sale at a later date. To register for the event and obtain more information about the pre-sale, fans can visit NBAEvents.com/ParisGame.

The Detroit #Pistons are headed to Paris! 🇫🇷

We'll face the Chicago Bulls on January 19, 2023 at the Accor Arena in Paris, France. Learn more about #NBAParis: https://t.co/GbzkvKfwjS pic.twitter.com/GFRWLkOIHB