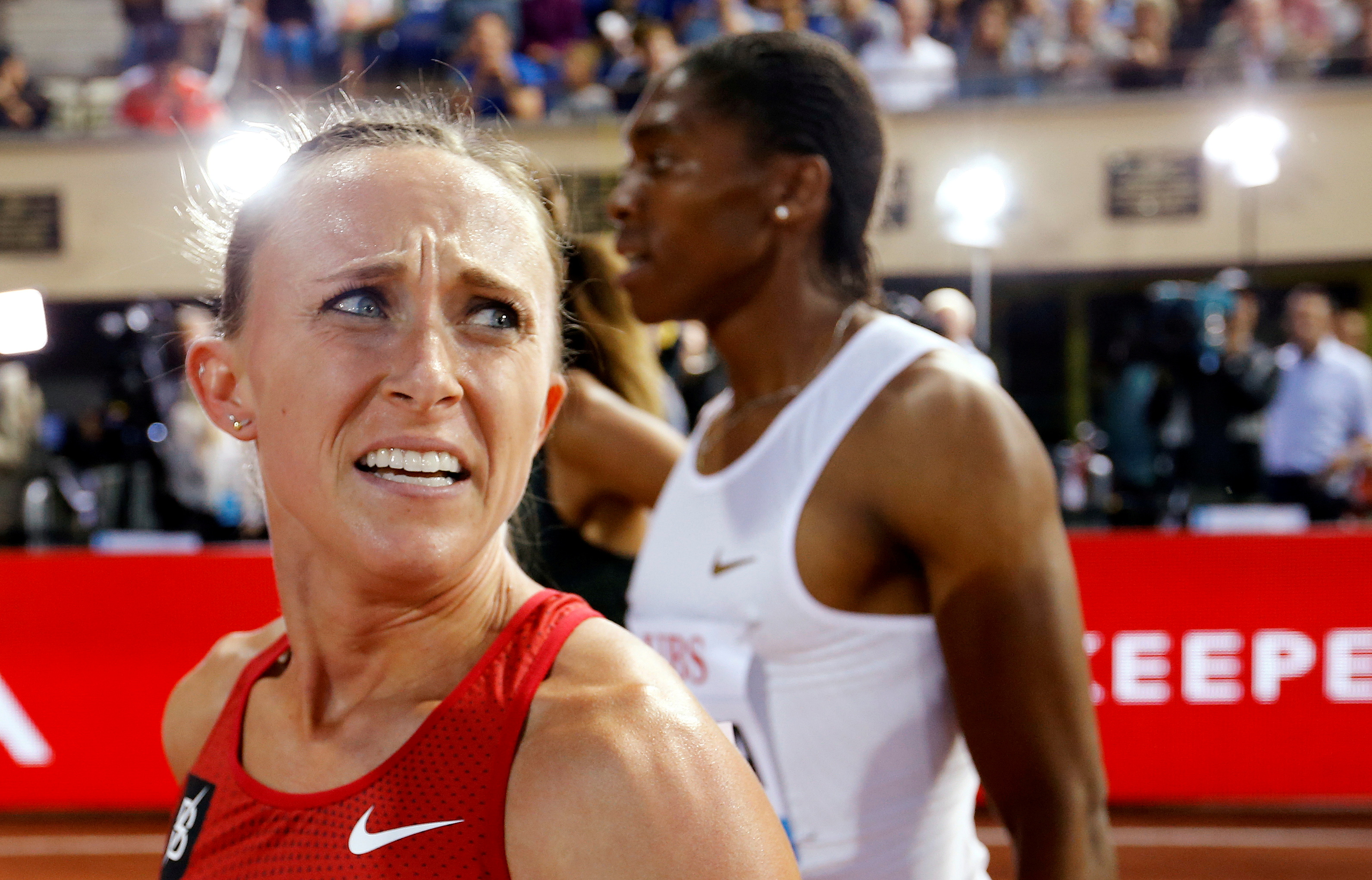 “Burritogate” is over. U.S. Olympic distance runner Shelby Houlihan announced she lost her appeals to overturn a four-year doping ban after claiming the positive test was caused by a tainted pork burrito.

She also charged the anti-doping system leads to “unjust outcomes” and is “broken.”

”No reason has been given yet for why (the appeals) were dismissed,” Houlihan wrote on Instagram. “I was told from the start that it was a long shot; it’s extremely hard to overturn these cases and I shouldn’t get my hopes up. I had to try anyway. I had to fight for myself, my career, and my reputation because I am innocent. The truth hasn’t won here and that’s devastating.”

Houlihan, the American record holder at 1,500 meters and 5,000 meters, tested positive for nandrolone, a banned steroid, during a urine test on Dec. 15, 2020. She was provisionally suspended and appealed to the Court of Arbitration for Sport (CAS) for an expedited ruling. CAS dismissed her appeal and banned her for four years. Houlihan had indicated she would appeal next to the Federal Supreme Court of Switzerland, which apparently ruled against her.

USA Track & Field was initially poised to allow Houlihan to compete at the U.S. Olympic Trials until her appeals were exhausted, but reversed the decision following an outcry by other athletes. 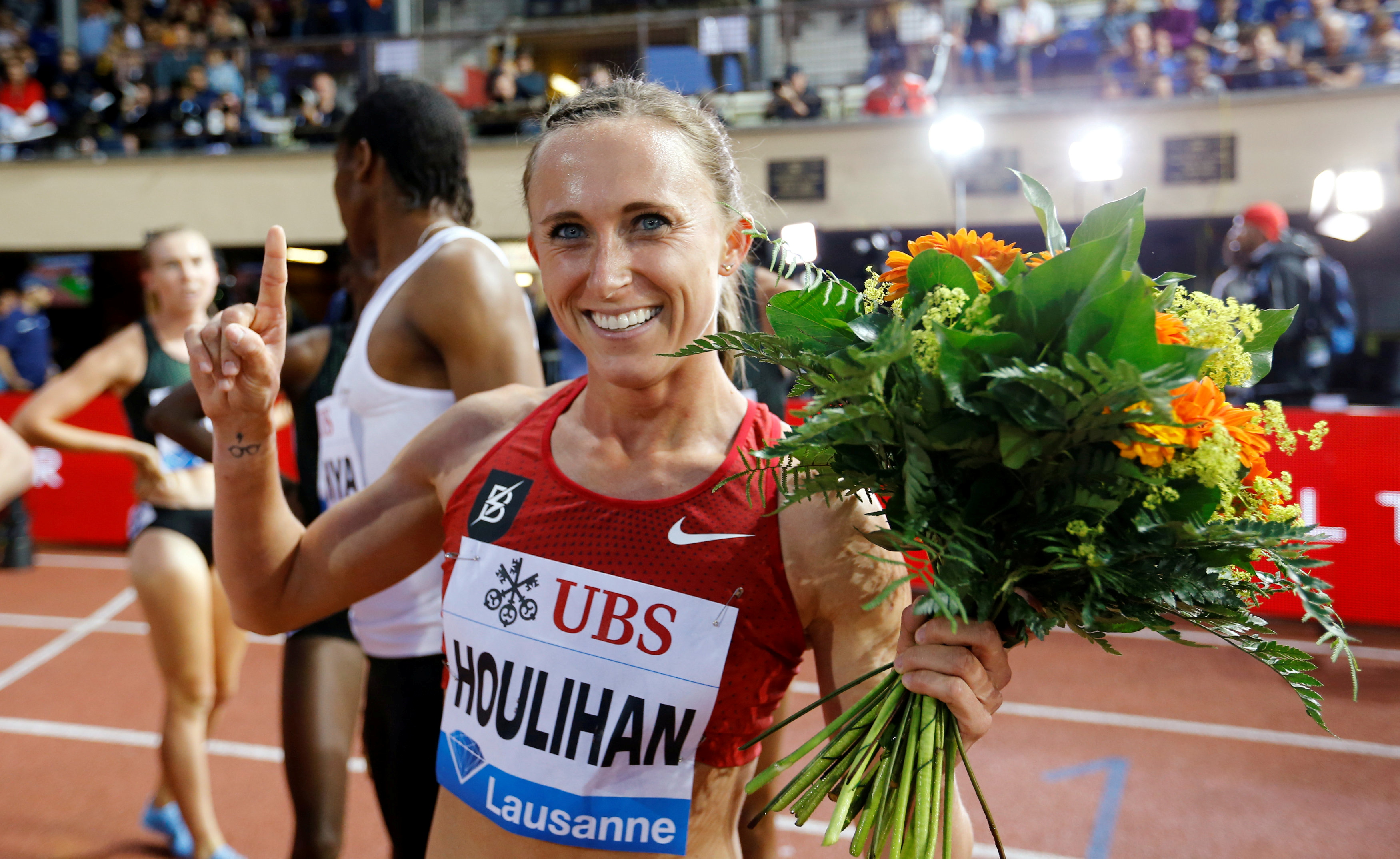 Houlihan, 29, maintained the source of the banned substance was a food truck burrito that she consumed the night before the random drug test, which was conducted at 6 a.m. in Beaverton, Oregon.

Houlihan said she ordered a carne asada (beef) burrito, but was given a pork burrito by mistake. She and her team concluded the burrito contained pig offal, or organs, which can naturally include nandrolone, and that nandrolone levels are at their highest concentration in the human body approximately 10 hours after consumption.

Houlihan’s case led to speculation and debate on running forums and the unusual nature of her appeal appeared in headlines around the world, many with the “Burritogate” nickname. Other athletes have claimed tainted meat as a source for positive tests.

Houlihan, who placed 11th in the 5,000 meters at the Rio de Janeiro 2016 Olympics, will not be eligible to compete again until Jan. 14, 2025, which means the ban will have cost her two Olympic Games during the prime of her career. Houlihan, who competed for the Nike-affiliated Bowerman Track Club, will turn 32 on Feb. 8, 2025.

She set up a GoFundMe account to raise $300,000 for her defense, but had accumulated just $15,455 from 168 donors. The account page says Houlihan was “blindsided” by the positive test and “was not even aware what nandrolone was.”

In her Instagram post, Houlihan wrote, “Up until this point, I had been advised to lay low and not say or do anything in order to not jeopardize my appeal process. I think this was best because I also wasn’t ready to talk about it. I needed time for myself to process everything that’s happened and to start working on how to move forward. I appreciate people being understanding and giving me the space for that.”

She added she believed “there are flaws in the anti-doping system” whose “unfair practices result in unjust outcomes. I believe it’s broken. I also believe that there are other innocent athletes who have, and will continue to be, affected by this system. This is a problem and it needs to be addressed. I hope as I continue to move forward that I can use my experience to help change it.”

While she appealed, Houlihan continued to train with coach Jerry Schumacher. However, that did not sit well with former teammate Gabriela DeBues-Stafford, who left the team because she said the boundaries were unclear. 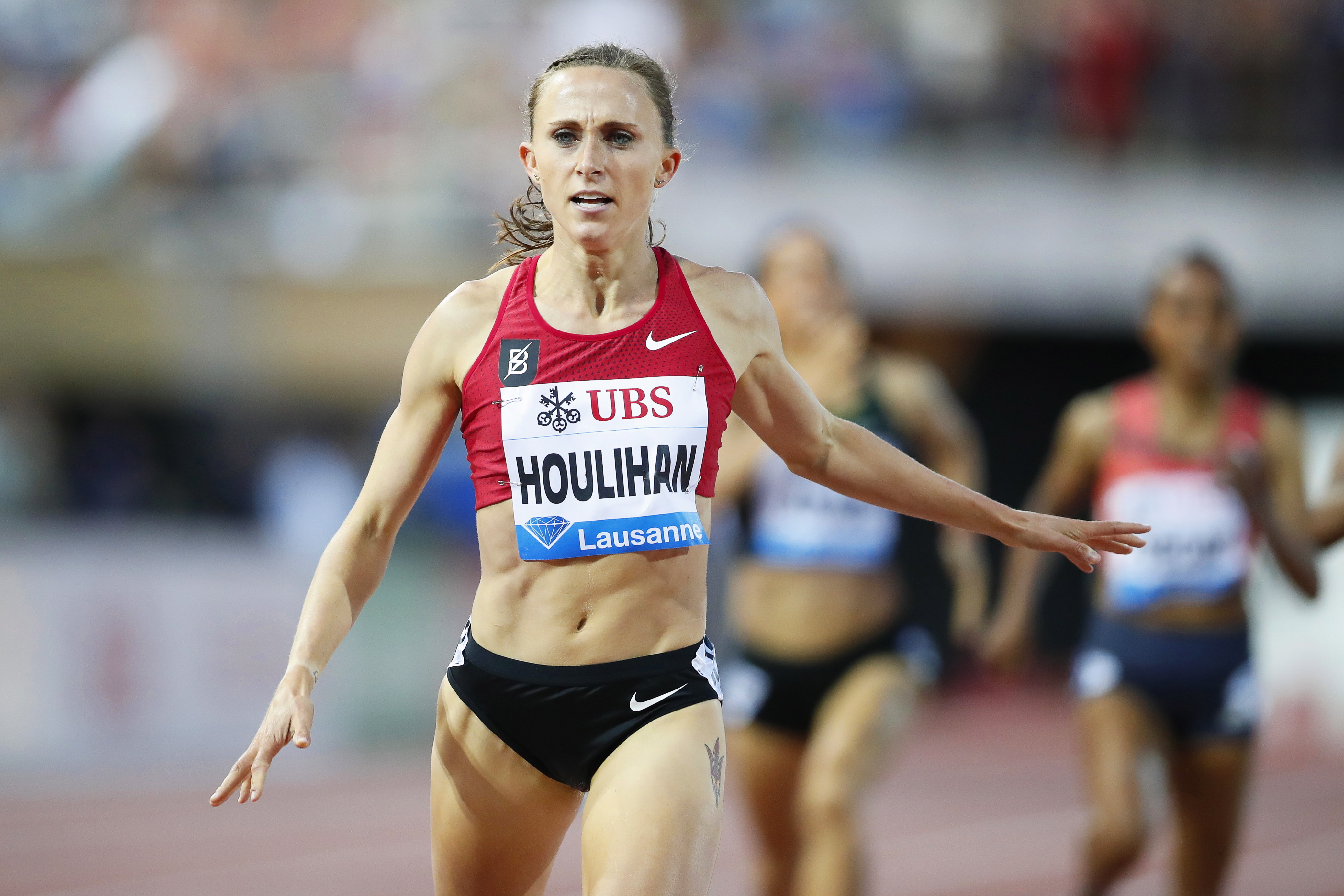 Shelby Houlihan from the United States competes in a race. EFE/VALENTIN FLAURAUD/File

Houlihan wrote “I never wanted to have a negative impact on anyone in my decision to continue training and it hurts that I’m finding out that I did.” Her lawyer, Paul Greene, said Houlihan “has been training in a manner that is completely permitted by the World Athletics rules in compliance with the World Anti-Doping Code.”

Houlihan told LetsRun.com in a text that she is “not sure what things will look like yet moving forward. I do plan on being back in 2025 and resuming my career. I plan on continuing to run between now and then but unsure yet on the intensity of it and what that looks like. Might be good to give my body a little break. Also working on finding ways to make an income in the meantime too!”