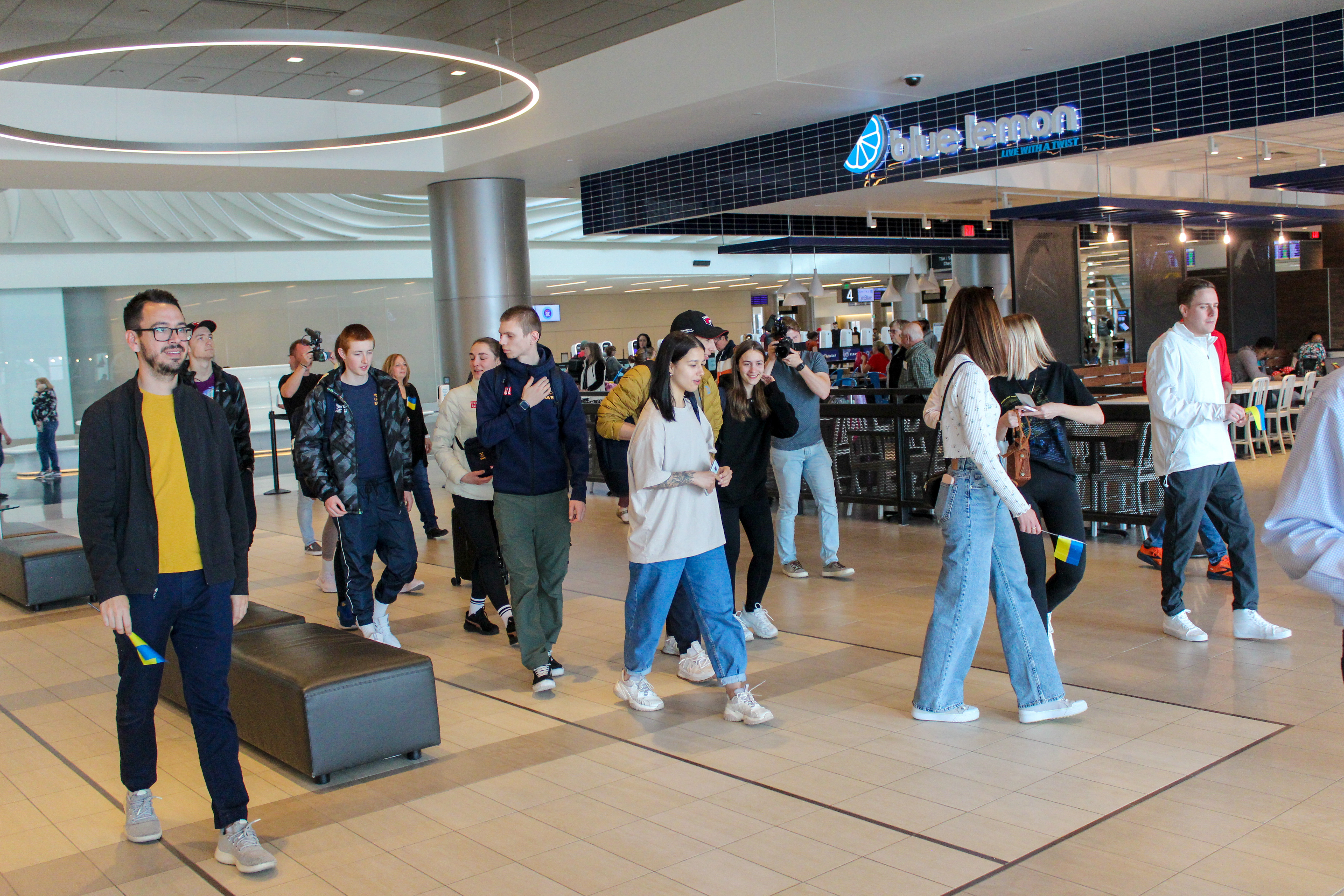 A group of 10 curling athletes from Ukraine have arrived in Utah as part of a humanitarian outreach program, and 39 freestyle skiing athletes, coaches and their family members are slated to arrive in June.

They will experience the hospitality extended during the 2002 Salt Lake City Olympic and Paralympic Games while training at some of the same venues.

The curlers, who arrived Friday, are practicing at the Utah Olympic Oval and Weber County Ice Rink and living in University of Utah housing in Salt Lake City. The freestyle skiing group will have housing and training hosted at Utah Olympic Park in Park City and additional training resources available at U.S. Ski & Snowboard’s USANA Center of Excellence. 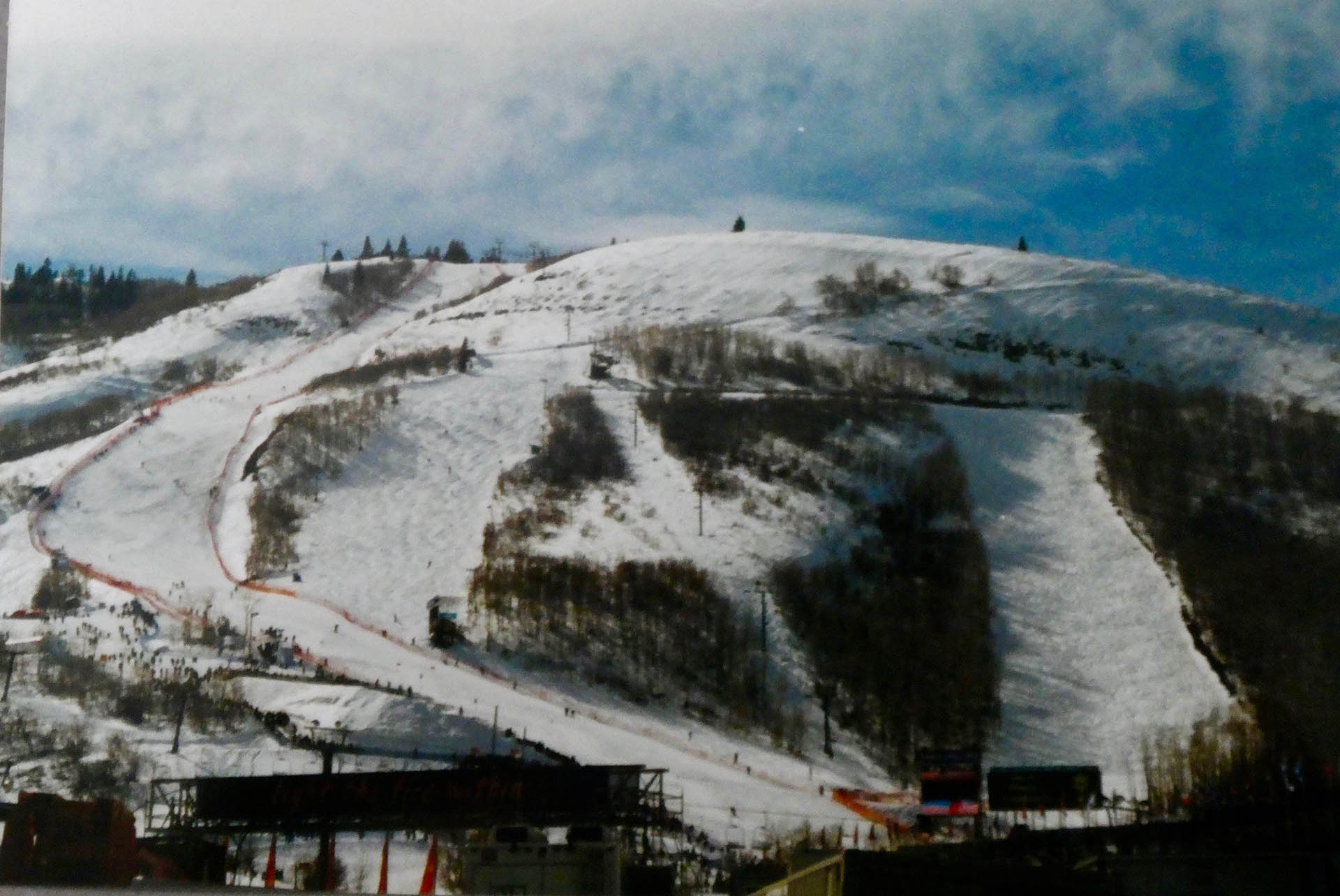 ”Utah has long been a home for international athletes and we feel it is our duty to step up and support Ukraine’s winter sports teams,” said Utah Olympic Legacy Foundation CEO Colin Hilton. “We have amazing resources and a caring and hospitable community that knows that when there is a need, we do something about it. Our Legacy Foundation looks forward to coordinating services for these young athletes, coaches, and family members from Ukraine.”

Organizers say the humanitarian and sporting initiative will provide a safe haven and training opportunities amid the unrest and turmoil in Ukraine, which was invaded by Russia soon after the conclusion of the 2022 Beijing Olympic Winter Games. 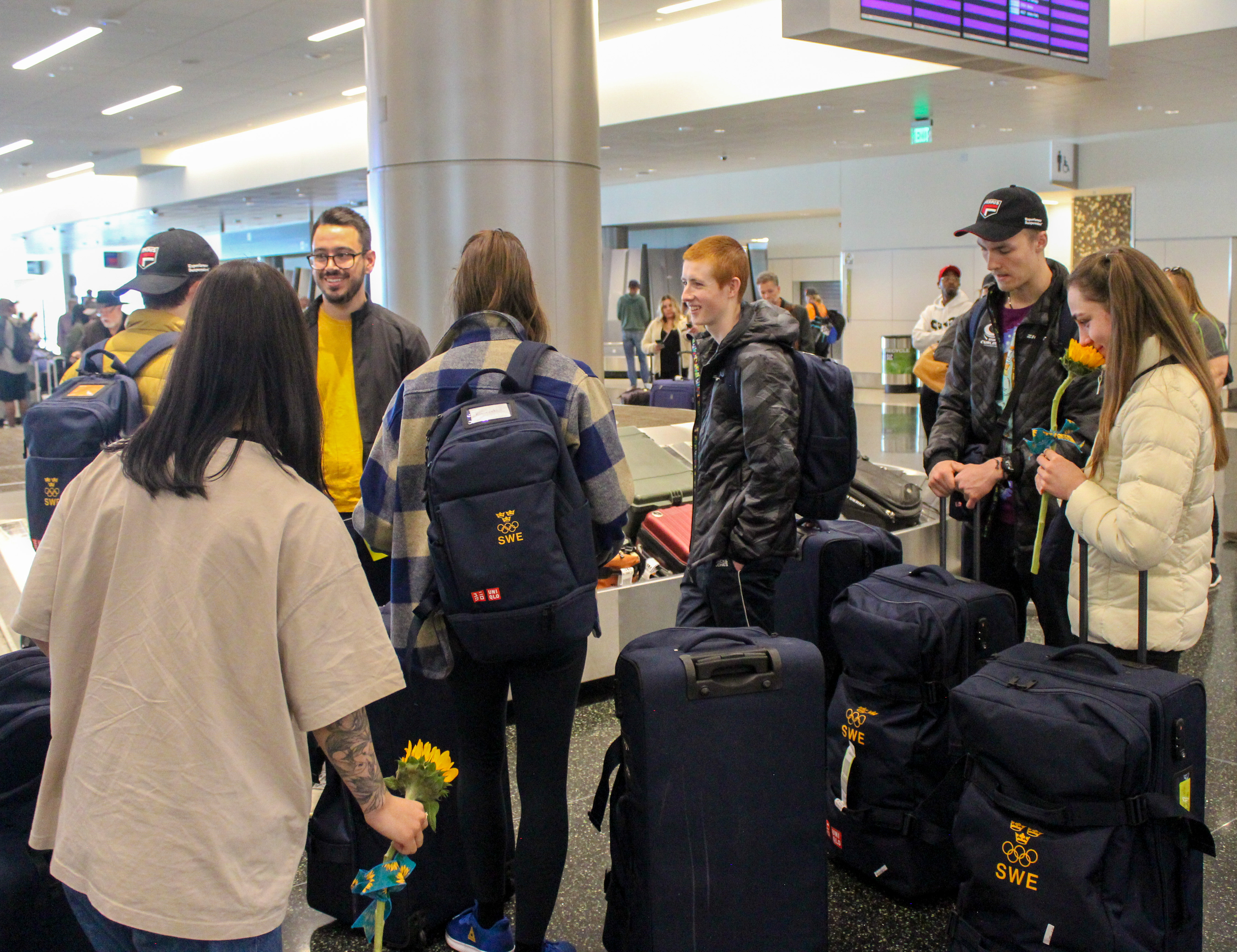 The program will ensure that all of their needs are met, including transportation, lodging, training and meals. Outreach efforts are coordinated directly through Sergey Bubka, the Olympic gold medalist who is president of the National Olympic Committee of Ukraine.

According to the foundation, athletes from more than 30 countries train or compete in the state each year. The 2021 Utah WorkForce Refugee Services report said that an estimated 65,000 refugees, former refugees and their children live in Utah.

”Utah has a long and proud legacy of welcoming refugees to our state,” Utah Governor Spencer Cox said. “This is an incredible opportunity to support our Ukrainian friends in pursuing their goals in sport and life.”

The community-wide partnership effort is organized through the Utah Olympic Legacy Foundation and the Community Foundation of Utah. Donations are also accepted at https://utaholympiclegacy.org/ukraine/

At the 2002 Winter Games, 68 athletes from Ukraine — 46 men and 22 women — competed in 11 sports, but won no medals. Stanislav Kravchuk finished fifth in aerials, a freestyle skiing event.