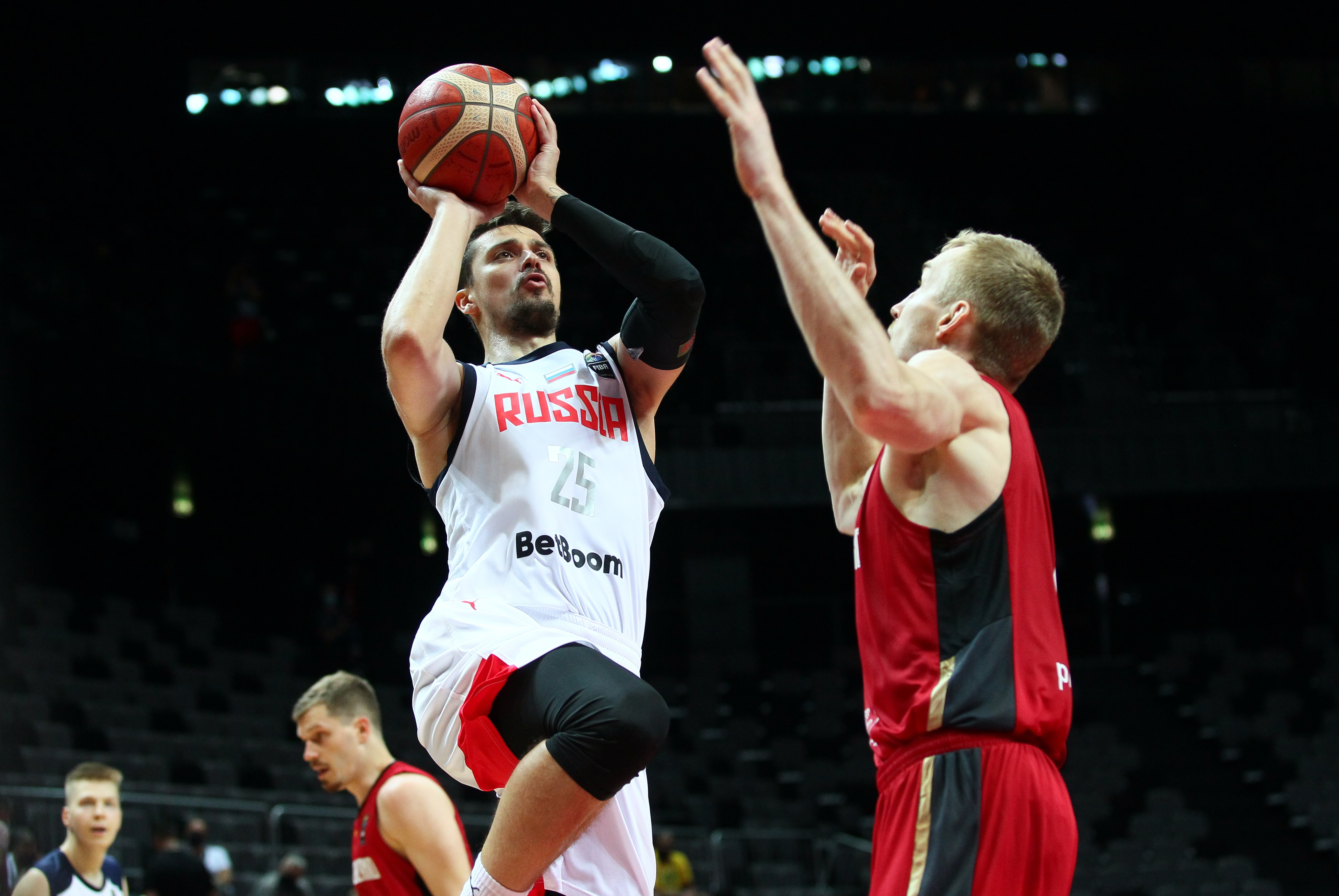 Russian and Belarusian basketball players will have to watch the top international competitions from home this cycle, after the International Basketball Federation (FIBA) Executive Committee confirmed the scope of the sanctions placed on both nations for their role in the invasion of Ukraine on Wednesday.

Confirmation of the sanctions came over two months after the federation originally announced its decision to bar Russian teams and officials from competitions indefinitely over the country’s role in the invasion of Ukraine.

Wednesday’s announcement also revealed the federation’s Executive Board had decided to extend the ban to players, teams, and officials from Belarus. 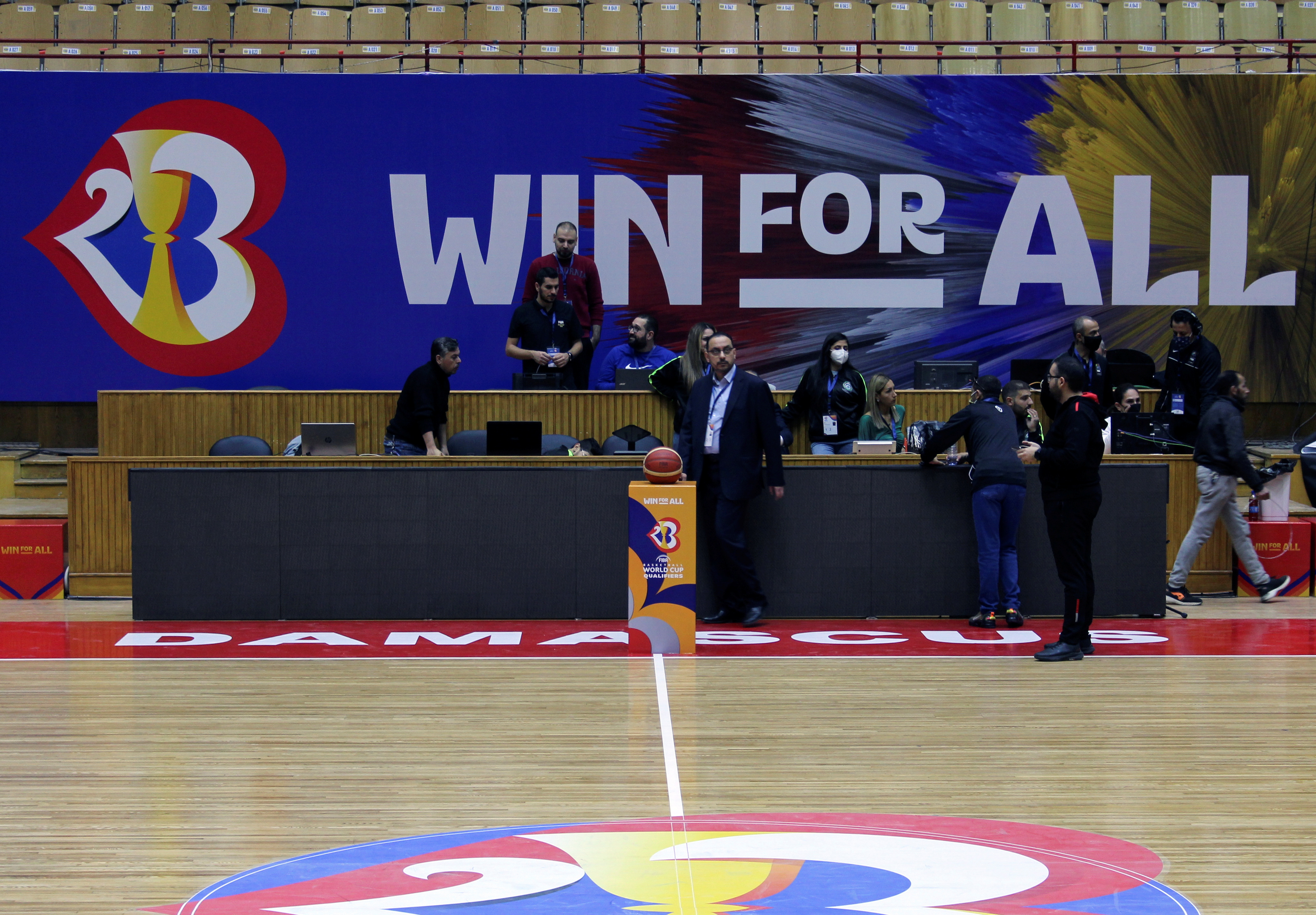 A basketball is displayed inside a stadium ahead of the first international basketball game between Syria and Kazakhstan in the World Cup qualifiers, after an over ten-year suspension because of the war, in Damascus, Syria November 29, 2021. Picture taken November 29, 2021. REUTERS/Firas Makdesi

Belarus also misses out on a chance to qualify for the FIBA Basketball World Cup 2023, as well as the opportunity to play at the FIBA 3x3 U18 World Cup 2022.

Both nations are also barred from hosting competitions under the sanctions levied by FIBA. Russia loses its right to compete at the FIBA U17 Women’s Basketball World Cup 2022 and the FIBA 3x3 World Cup 2022.

The ban represents the latest actions taken against Russia and Belarus in international sports as a result of the invasion of Ukraine.

A recommendation from the International Olympic Committee (IOC) instructed international federations “not invite or allow the participation of Russian and Belarusian athletes and officials in international competitions” over concerns about the integrity of competitions and the safety of those involved.

It remains unclear how the decision taken by FIBA, and the recommendations laid out by the IOC, will affect Russia and Belarus’s ability to qualify and compete at the Olympic Games.