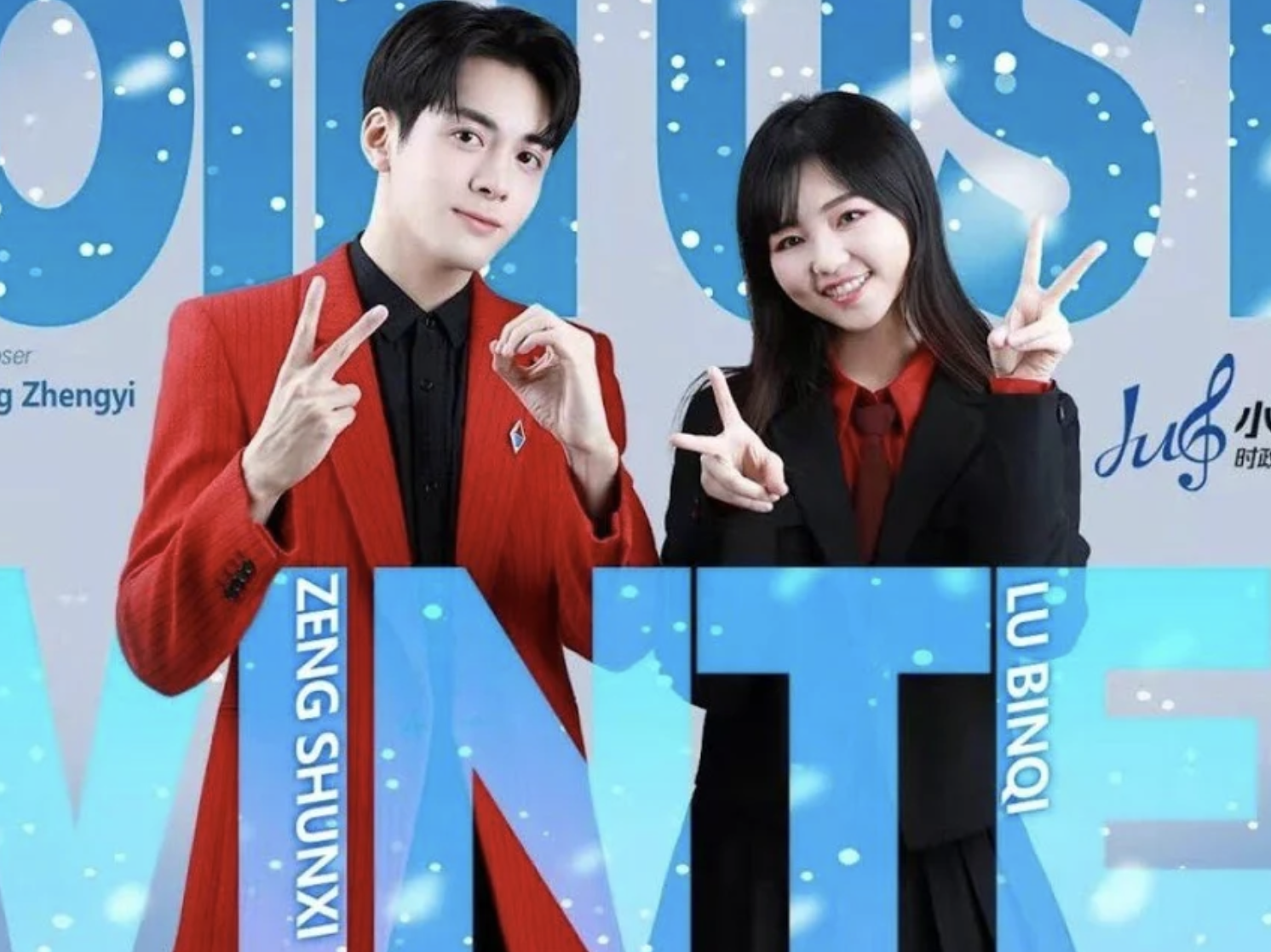 ‘Join Us in Winter’ the official Olympic Song in English was released this week by Chinese State media arm Xinhua on Weibo - China’s version of Twitter.

Chinese social media has hailed it as effusive and inclusive, while foreign critics had a different reaction, calling it ‘cringy’, ‘out of touch’, ‘campy’ and ‘shameful’.

The title itself seems to be an oxymoron as many view the song as China’s attempt to have it both ways - by claiming to be welcoming to foreigners who may want to make the trip, while at the same time not allowing tourists to attend the Games due to COVID-19 concerns.

“‘Come join us’ ... but they haven’t agreed to direct commercial flights, there’s three weeks enforced state quarantine on arrival, and tickets aren’t on sale to the public anyway. My informal advice to (British) winter sports fans: stay on your sofa,” tweeted Christina Scott, deputy head of mission at the British embassy in Beijing.

Chinese actor and pop singer Zeng Shunxi, Xinhua journalist Lu Binqi and patriotic rap group CDRev, make up the musical triumvirate, belting out a ballad which tells the world ‘win or lose, we cheer for you.”

The Twitter universe had some choice lines for the song.

“Best line is surely “even when sweat pours down” - over shots of curling.”

“A song for the Winter Olympics? With CD-Rev? That’s the (shared) dream!”

CD-Rev is known for their raps targeting ‘enemies’ of the Chinese government. Domestically in China the song has generated a big thumbs up on Chinese Weibo, especially by fans of Zeng, who has over 20 million followers on the platform.

As the games draw near, more collaborations between Chinese pop stars and personalities are scheduled for release. A multilingual version of the main theme song, Together for a Shared Future, will feature the voices of singers from different countries as well as journalists of CGTN, China’s state-run multilingual network.