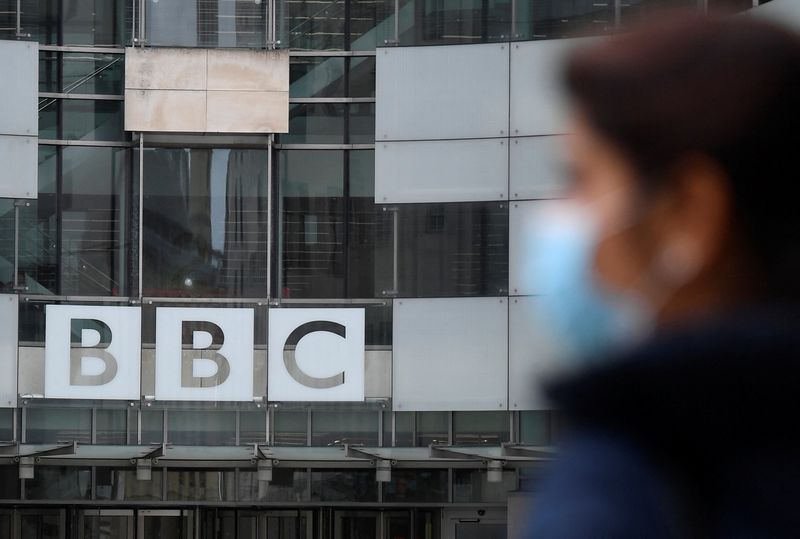 Signage is seen at the entrance to BBC Broadcasting House offices and recording studios, London, Britain, May 21, 2021. REUTERS/Toby Melville

In times in which journalism is fiercely questioned by many, times in which many even believe that social networks have already taken its place, a BBC article proved the opposite: the text, published on January 6 of this year, was key for the Australian government to expel Novak Djokovic, world tennis number one, from the country.

It was a success of good journalism, of the most basic journalism: exposing the facts.

The story went around the world in the last few days: Djokovic entered Australia showing a PCR certifying that he had been infected with covid. He sought to play the Australian Open without vaccination. The government stopped him twice seeking his expulsion. On the first occasion he had to back down, forced by the courts, but on the second occasion, the government got its way, because the Australian courts recognized that the Minister for Immigration, Alex Hawke, was acting within his powers in expelling the Serb.

And decisive in this dispute between the Canberra government and Djokovic’s lawyers was an article published on January 6 by the news service of the BBC, the prestigious British journalism corporation. 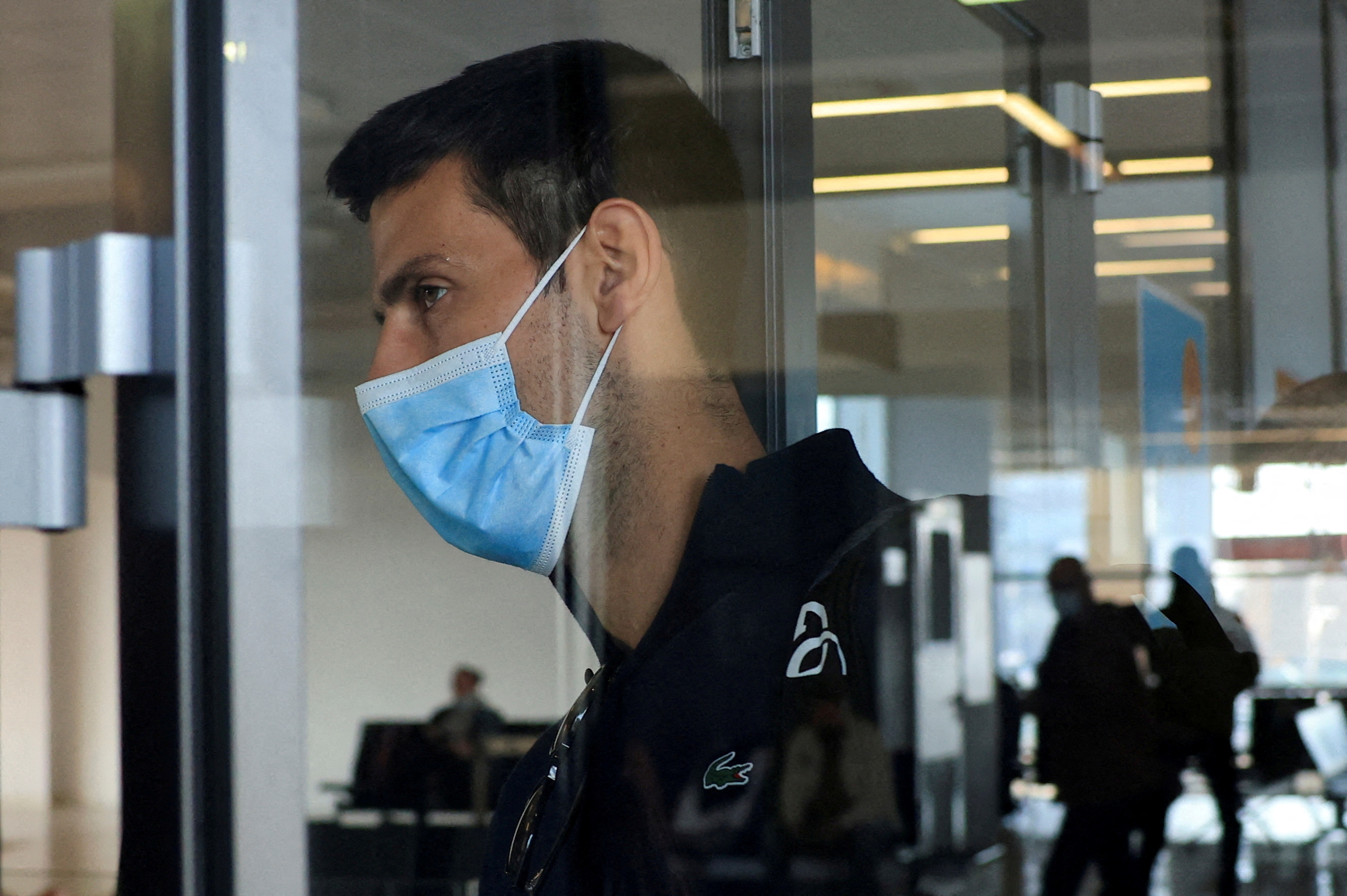 The article, unsigned, was a mere review of Djokovic’s comments on covid vaccines. The title was straightforward: “What has Novak Djokovic actually said about vaccines?”. And that article was part of an affidavit submitted by the Immigration Minister to the Australian judiciary to defend his decision to deport Djokovic.

Nick Wood, a lawyer for the Serb, argued that the article was “the only factual basis for the minister’s case about Mr. Djokovic’s alleged position on vaccination,” adding that Djokovic’s comments in the article published on Jan. 6, 2022, were made before the covid vaccine was approved.

Beyond his anti-vaccine comments, the BBC adds context to that article by recounting several situations in which Djokovic challenged the certainties of science.

“The tennis star has a track record when it comes to questionable scientific claims. In his book ‘Serve to Win,’ Djokovic described how in 2010 he met with a nutritionist who asked him to hold a piece of bread in his left hand while pressing down on his right arm. Djokovic claims he was much weaker while holding the bread, and cited this as proof of gluten intolerance.”

“And during an Instagram live, he claimed that positive thinking could ‘clean’ contaminated water, adding that ‘scientists have shown that water molecules react to our emotions.’  According to David Nunan, PhD, senior research fellow at Oxford University’s Centre for Evidence-Based Medicine, ‘on the balance of probabilities it is highly unlikely that such claims are true, at least not according to current conventions of scientific theory and practice.’” 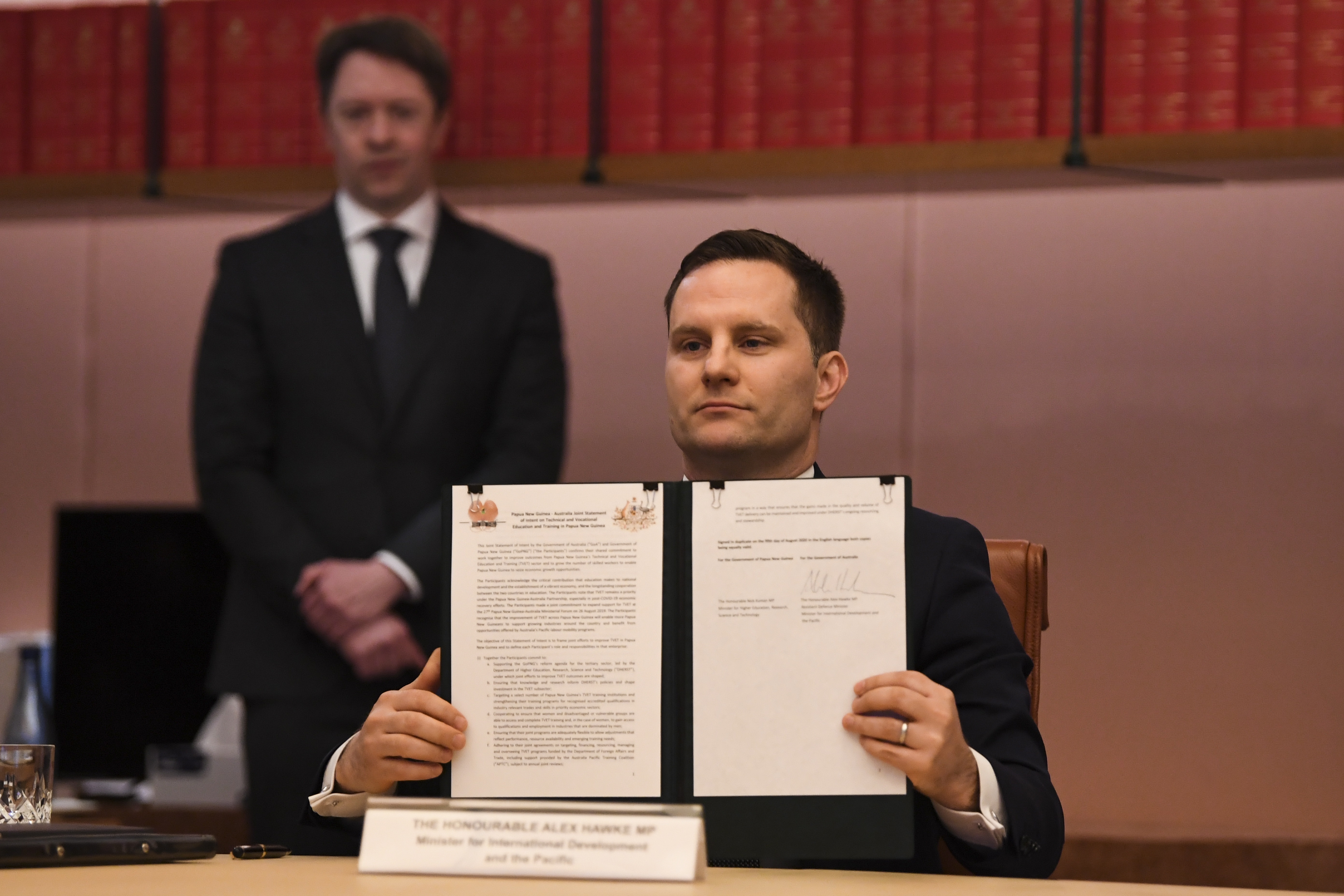 According to “The Sydney Morning Herald,” Djokovic’s lawyers “argued on Sunday that the minister could not say definitively that Djokovic was anti-vaccine, and that Mr. Hawke had relied on ‘selective’ comments from a single BBC article to make that judgment.”

“They said,” the Australian newspaper adds, “that his presence in Australia could not be proven to be a threat to social cohesion, as the government argued.

“But Chief Justice James Allsop, Justice Anthony Besanko and Justice David O’Callaghan ruled that Djokovic’s views in the BBC article were ‘expressed and publicly known even before the covid-19 vaccine existed’ and that ‘the minister could infer that Mr. Djokovic had opted for more than a year not to be vaccinated since the vaccines became available.’”

Djokovic’s other central defense argument was also rejected by the Australian court. Lawyers for the world tennis number one argued that Hawke had “committed jurisdictional error because he was illogical, irrational or unreasonable in failing to consider whether the cancellation of the visa might itself encourage anti-vaccination sentiment in Australia.”

Nothing of the sort, the justice replied, “The minister did not need to consider that, his only job was to consider what would happen if Djokovic stayed in the country, not if he was expelled from it.”