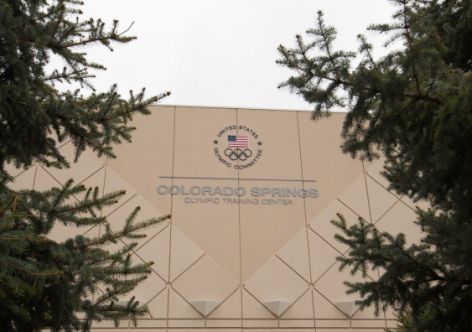 COLORADO SPRINGS, CO - MAY 15: General view of the grounds at the United States Olympic Training Center on May 15, 2013 in Colorado Springs, Colorado. (Photo by Justin Edmonds/Getty Images)

(ATR) A clearer timeline has emerged in when the United States Olympic Committee will make a decision on a 2024 Olympic bid.

Around the Rings has learned that bid books from all four candidate cities are due to the USOC on December 1.

Boston, Los Angeles, San Francisco and Washington, D.C. are the four candidate cities that the USOC has shortlisted for a potential 2024 bid.

In information provided to ATR, the USOC is expected to make a decision on which city it will back in January.

When asked for clarification on the timeline, a USOC spokesperson said the date was the last time cities would be submitting documents through the current process.

Other notable bids could include Istanbul, Paris, Rome, Germany - either Berlin or Hamburg - and a potential Middle Eastern bid.

A decision on which city will bid from Germany is now set for next March.