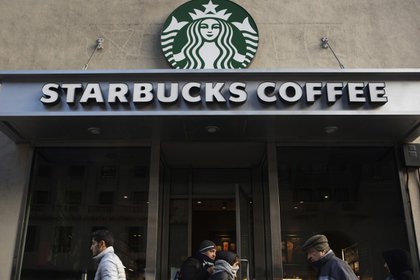 (Pedestrians walk past a Starbucks coffee shop in New York; the coffee company is targeted every holiday season for its politics. Bloomberg photo by Victor J. Blue)

That's the prediction of Nomura analyst Mark Kalinowski, who named Starbucks his top restaurant stock for 2017 in a report on Tuesday. He estimates that the company will increase its worldwide restaurant count by 8.4 percent this year and boost same-store sales by more than 5 percent.

"It is only a matter of time before Starbucks overtakes McDonald's as the largest market cap restaurant stock, although likely not in 2017," said Kalinowski, an influential restaurant analyst who previously worked at Janney Montgomery Scott and was known for his McDonald's franchisee surveys.

The overall industry isn't expected to have a bright 2017, according to a prediction by NPD Group. U.S. restaurants will see "little to no traffic growth" this year, the research company said in a separate report Tuesday.

Though Starbucks has set a goal of having 37,000 cafes open by 2021, up from about 25,000 last year, Kalinowski sees potential for a much larger operation.

"Well beyond 2021, we would not be surprised to see Starbucks exceed the 50,000-store level," he said. That would vault the company past the current total of Subway Restaurants, which currently has the most locations of any chain. 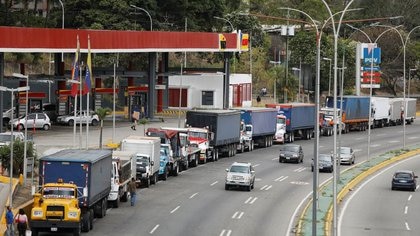 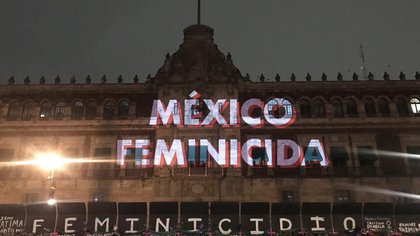 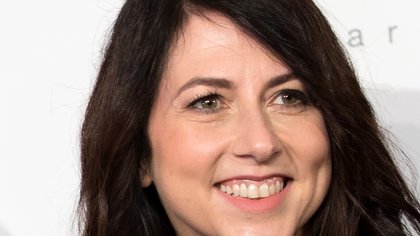 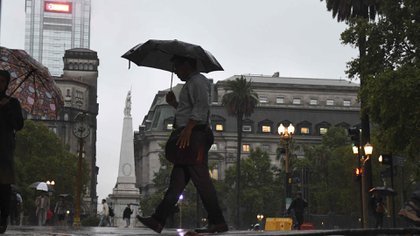 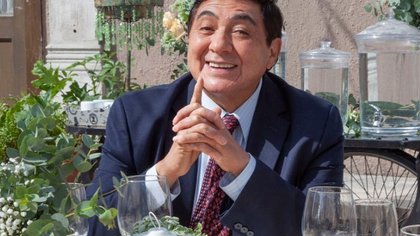 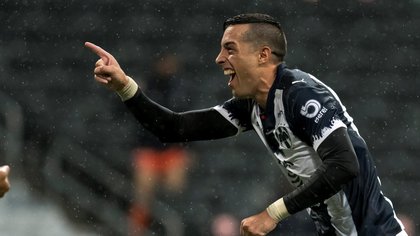