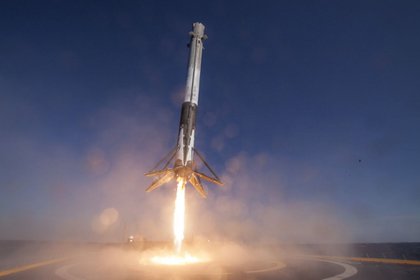 SpaceX is completing "the final steps necessary to safely and reliably return to flight," according to posting Wednesday on the company's website. Iridium had said in a Dec. 1 statement that the launch would be Dec. 16, contingent on U.S. Federal Aviation Administration approval of SpaceX resuming flights.

The FAA hasn't granted SpaceX a permit for the launch or signed off on the company's investigation of the explosion, according to an e-mail from the agency. The FAA hasn't commented on the findings of the investigation, for which it has oversight.

The closely held company led by Chief Executive Officer Elon Musk suffered a setback when a blast during the Sept. 1 test firing of the rocket's engines destroyed the Falcon 9 and Amos-6, an Israeli communications satellite, at Cape Canaveral Air Force Station. No one was injured.

The explosion, photos of which were splashed across front pages, was Space Exploration Technologies Corp.'s second major mishap in little over a year. On June 28, 2015, a Falcon 9 rocket carrying a Dragon spacecraft with cargo destined for the International Space Station blew apart 2 minutes and 19 seconds after launch. The cause was determined to be a two-foot-long, inch-thick strut in a liquid oxygen tank that snapped.

SpaceX returned to flight less than six months later. On Dec. 21, 2015, the company launched, then landed in Cape Canaveral, a Falcon 9 rocket for the first time. In April, SpaceX landed its Falcon 9 rocket upright on a drone ship bobbing in the Atlantic Ocean for the first time ever, a key milestone toward the company's goal of reusing rockets and sending humans to Mars. 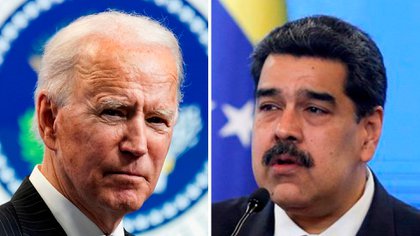 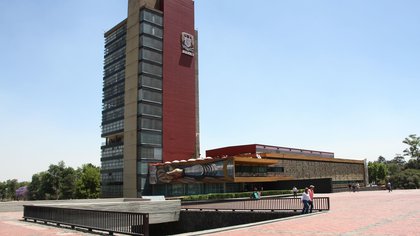 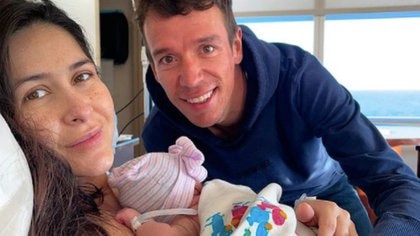 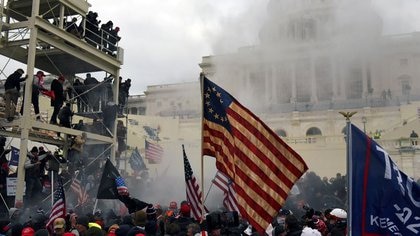 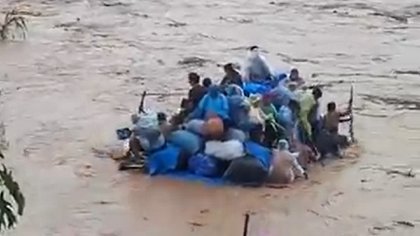 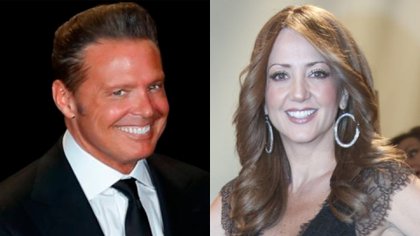 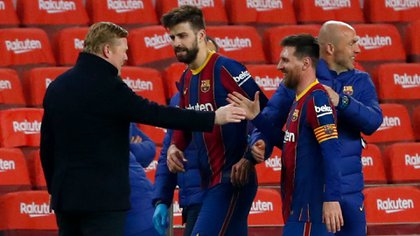