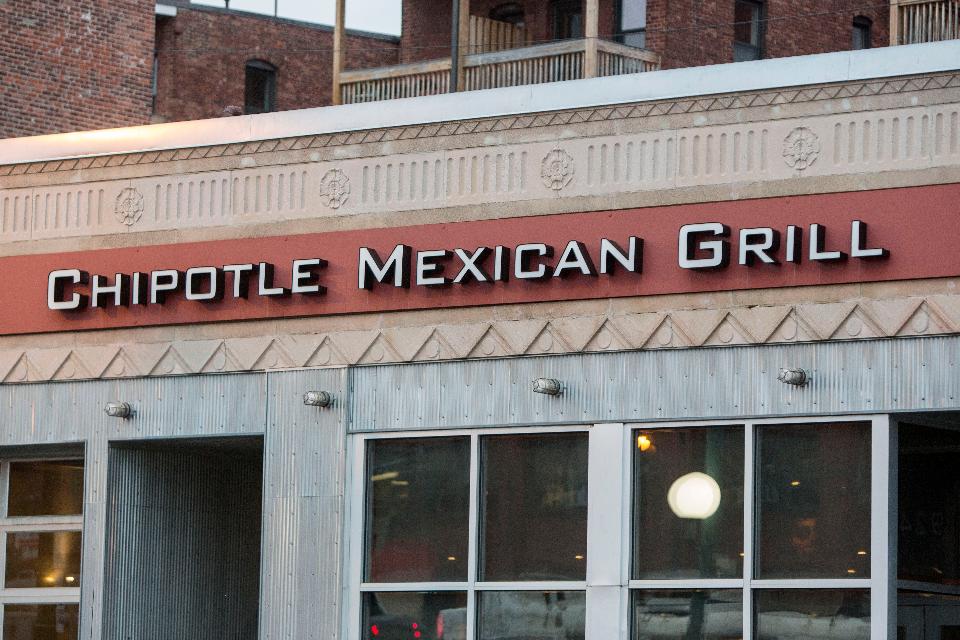 As the company works to bounce back from a widespread E. coli outbreak, it has lost its focus on the customer experience, co-Chief Executive Officer Steve Ells said on Tuesday. That's slowed down lines at its restaurants and undermined one of its former strengths.

The stock fell as much as 7.8 percent to $365.33 in New York trading after Ells made the comments. That marked the biggest intraday decline since Oct. 26. Even before the dip, Chipotle shares were down 17 percent this year.

At the conference, executives also said they were "nervous" about meeting guidance for next year, and that same-store sales are difficult to predict. In October, Chipotle forecast 2017 earnings of $10 a share.

The company has tried to get diners back by spending more on marketing and ads, establishing different food-safety protocols and introducing a loyalty program. But it's been a slower rebound than expected, Ells said on Tuesday.

"2016 has been the most challenging year in our history," Ells said. "We obviously have a long way to go."

Chipotle hit an "inflection point" in July, when it began gaining more customers than it was losing, Ells said. Trust in the brand also has returned to near pre-crisis levels, he said. But slow customer service threatens to turn off people if they come back to restaurants and they aren't perfect, according to Ells.

The Denver-based company also said on Tuesday that it's imposing a hiring freeze as it works to recover.

"They're in a really tough spot," Saleh said. "I'm not exactly sure what they're going do." 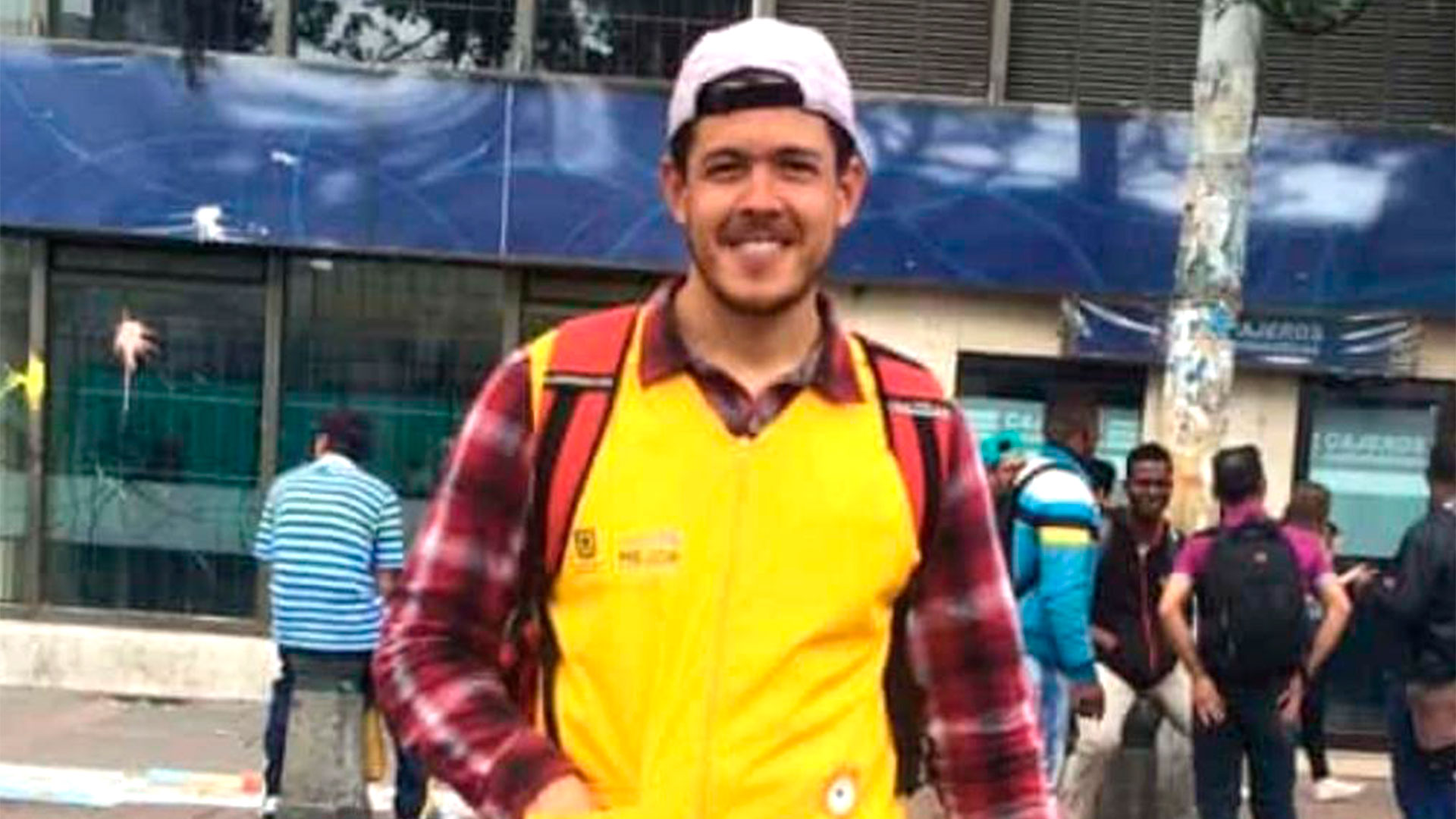 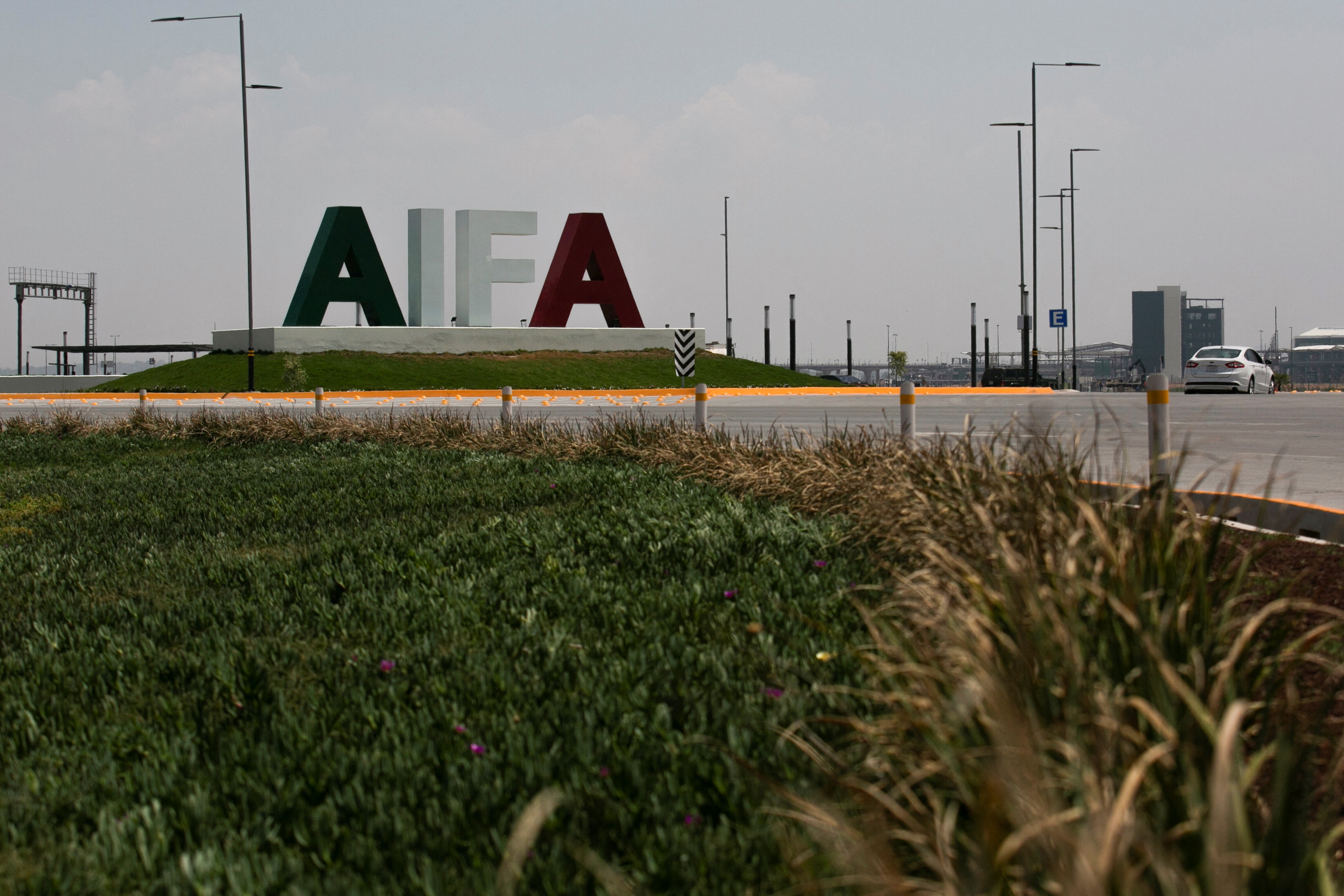 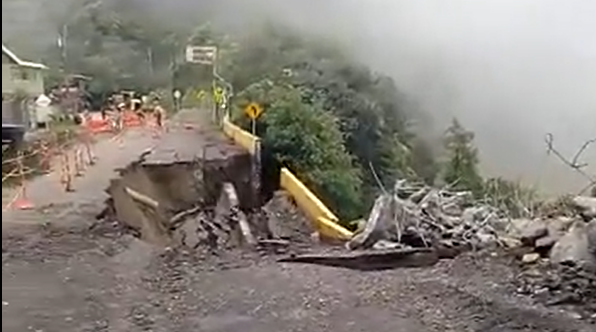 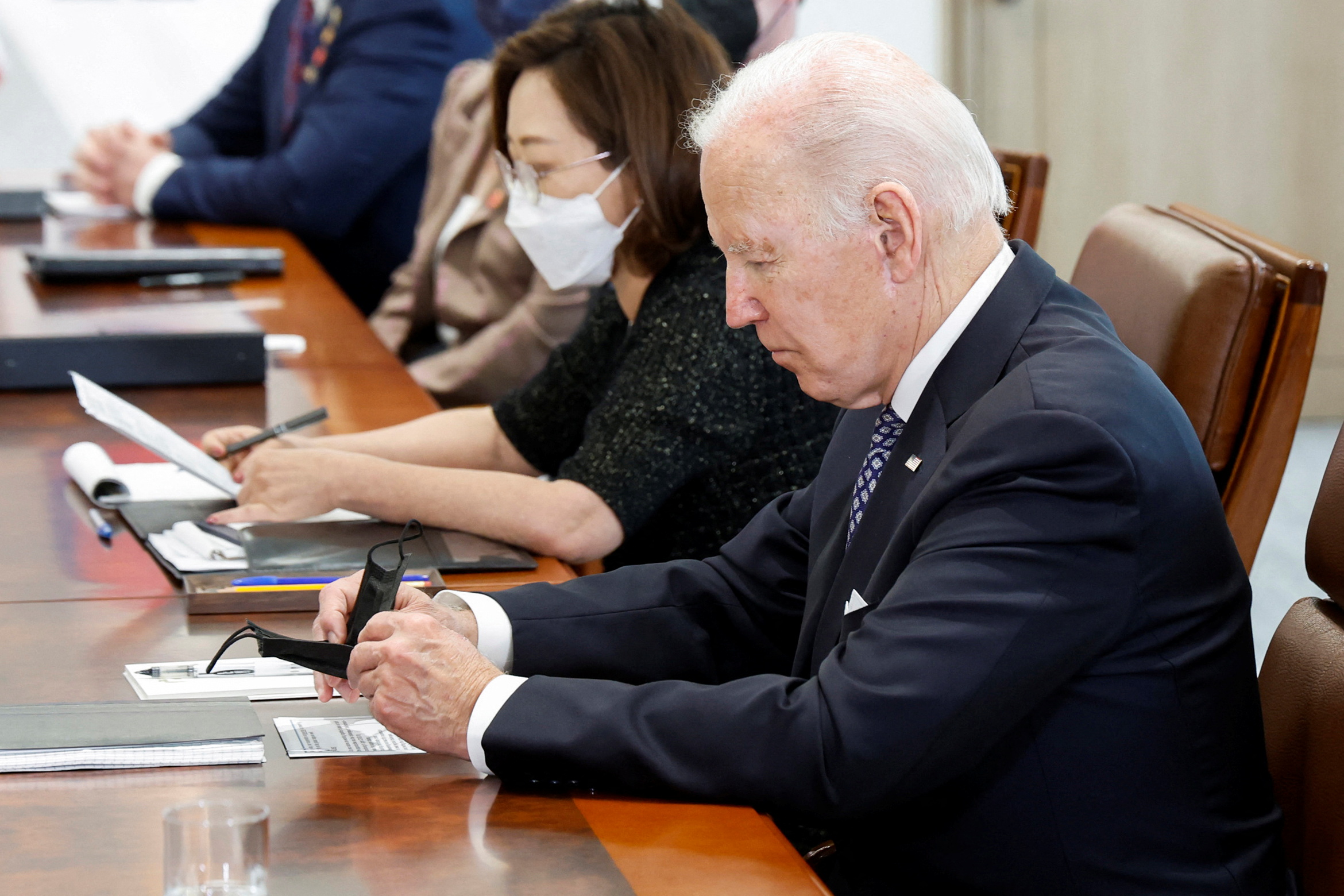 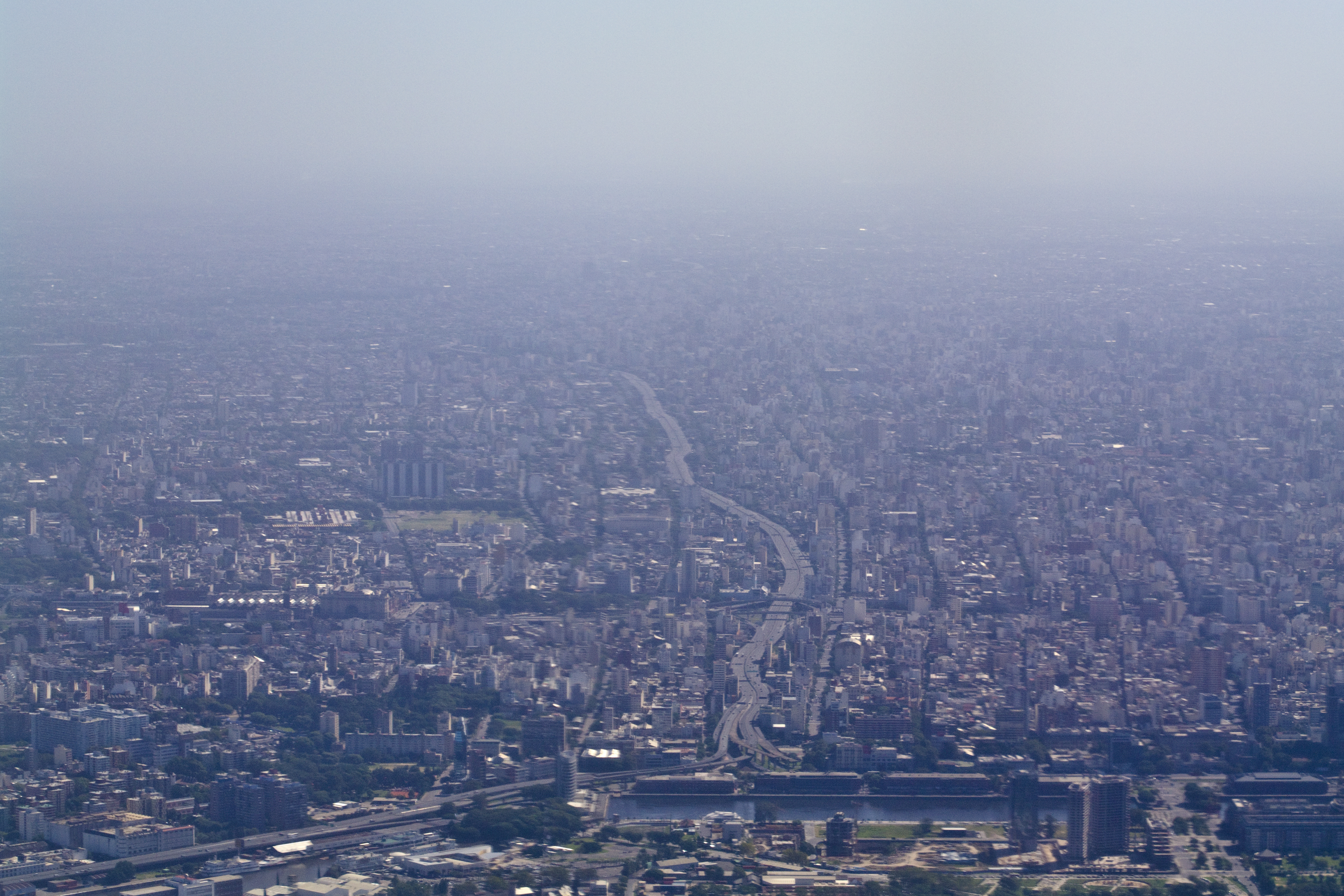 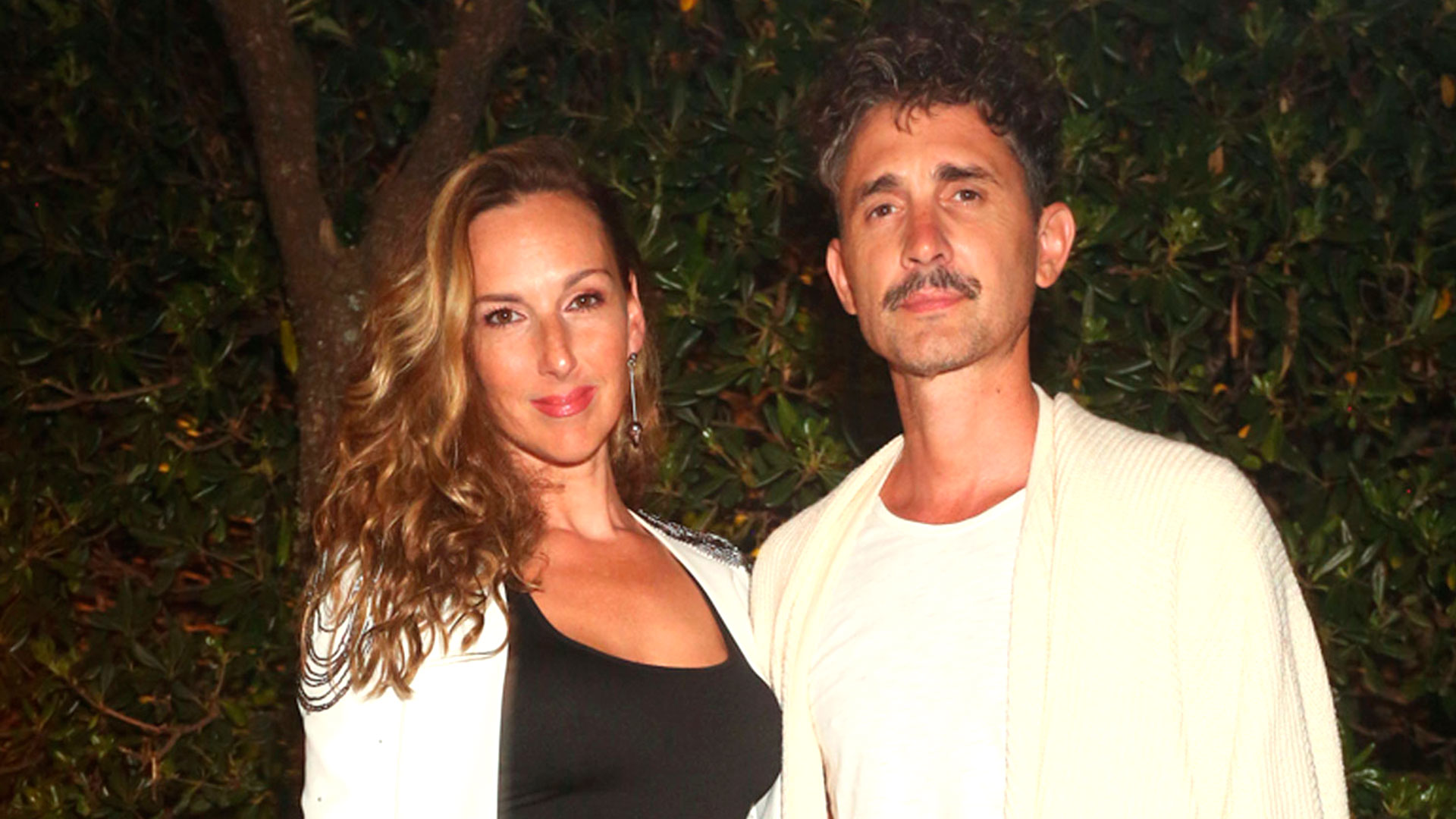 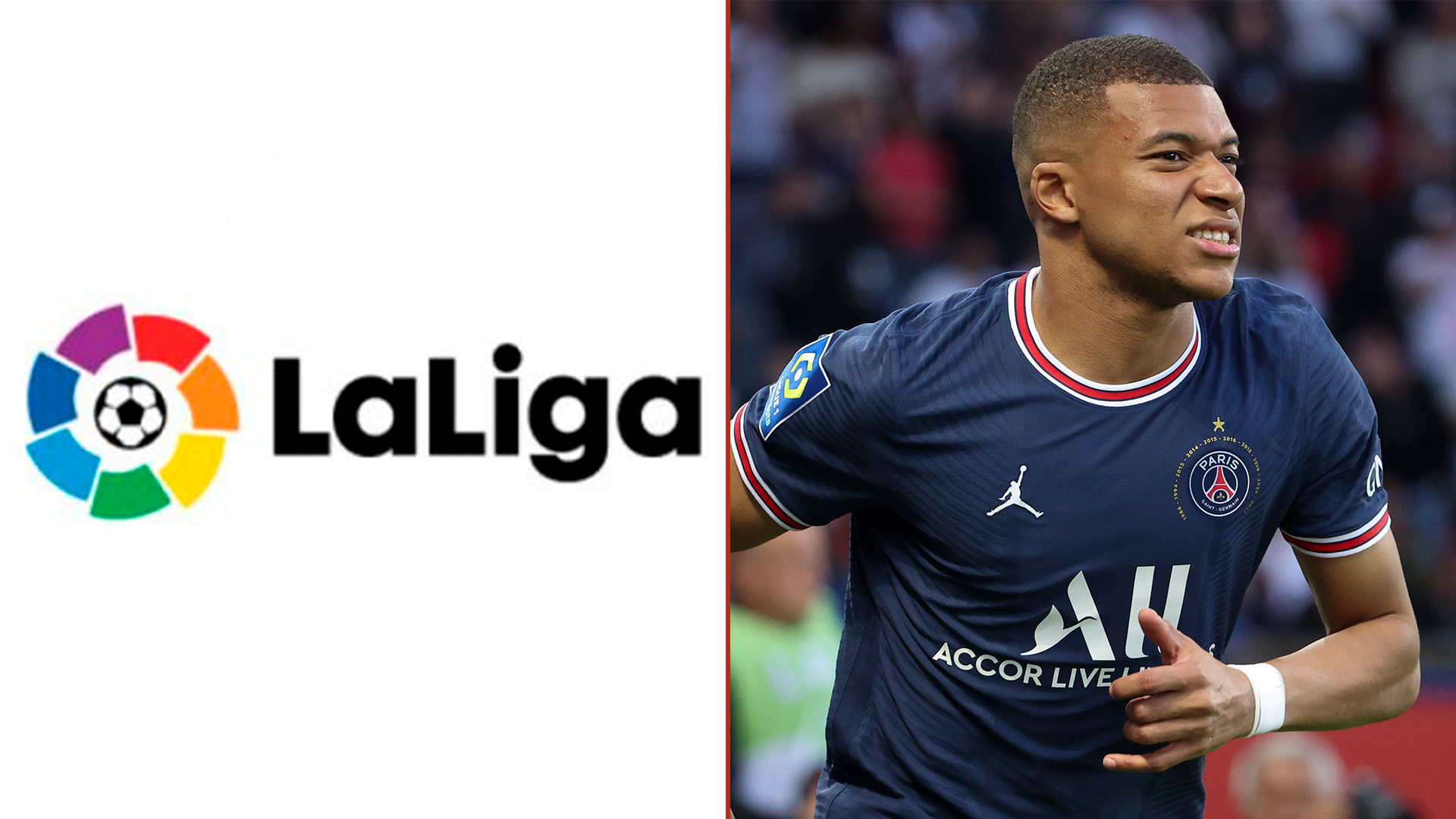