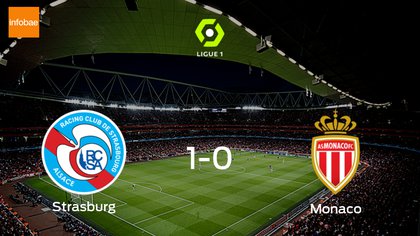 On Wednesday, Monaco suffer an away defeat to Strasburg at the Stade de La Meinau. Strasburg arrived with the intention of increasing their league score after a 1-1 draw against Lille. Monaco were hoping to increase their winning streak after back-to-back victories against Brest and PSG. As the table looks today, Strasburg are in 14th place on the table and has 33 points while Monaco sit in 4th with 55 points after 28 matches.

After a goalless first half, Strasburg continued to pile on the pressure the second half and were rewarded, following Frederic Guilbert opening the scoring just before the final whistle, sealing a resounding 1-0 victory for the home side.

Strasburg will next travel to Rennes, while Monaco will face Lille at home. 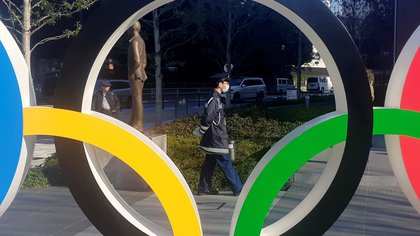 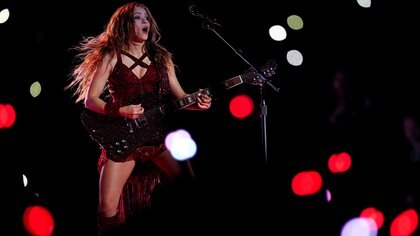 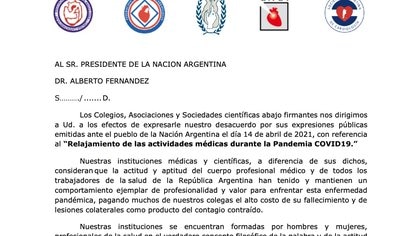