Betty Jaraba said her bags are packed and she's ready to travel to Rome "in a heartbeat" if charismatic Honduran Cardinal Oscar Andrés Rodr?guez Maradiaga is elected pope.

But veteran Vatican watchers in El Paso said that's not likely to happen.

Jaraba, a native of Honduras, hosted Rodr?guez in her West Side home in 2002 when the 62-year-old prelate came to El Paso to address the El Paso Diocese's Ministry Conference.

"All the Hondurans and former Hondurans in El Paso and Juárez are praying that Cardinal Rodr?guez will be elected," Jaraba said. "He has the same charisma as Pope John Paul II. In fact, in Honduras, wherever he goes, the people chant, 'John Paul III, John Paul III.'"

Monsigñor Arturo Bañuelas, pastor of St. Pius X Catholic Community, who is also a friend of the Honduran cardinal, said the 117 cardinals will likely select a pope who is a moderate as Rome goes through what he calls a "cooling off" period after John Paul II.

"The next pope will not be as charismatic as John Paul II," Bañuelas predicted. "It's doubtful that the new pope will come from a Third World country."

That speculation from some Vatican watchers is not stopping Hispanics in El Paso and Juárez from hoping and praying that the next pope is from Latin America.

Carmen Rush, an El Paso resident originally from Honduras, said the election of Rodr?guez to the papacy "will put Latin America back on the map."

"We're all excited about him," she said. "I talked to an old friend from Honduras who is living now in Spain, and she says they speak well of the cardinal in Europe."

"He was a child prodigy," she said. "He had a pilot's license at age 8. He's a poet and a writer and a master musician. He can play any instrument from the saxophone to maracas. He is wonderful, outgoing and humble. He'd make a great pope."

"We're praying for him," she said. "He's a very spiritual man. It would be great for Latinos if he were elected pope. And good for the whole church."

Three cardinals from Latin America who generally make the lists of potential papal successors have been mentioned frequently. Rodr?guez usually tops the list.

Rodr?guez served for many years as president of the Conferencia Episcopal de Latina America, the conference of Latin American bishops.

John Paul named Rodr?guez as the Vatican's spokesman on Third World debt. The Honduran appeared with U2 lead singer Bono to present a petition of 17 million signatures seeking debt relief at a Group of Seven meeting in 1999. Rodr?guez was also personally selected by John Paul to serve on an American church council.

While Juárez Catholics are not usually vocal about matters in Rome, many of the faithful are praying that their native son, Cardinal Juan Sandoval Iñiguez, former bishop of Juárez, will get the nod. Sandoval, after serving on the border, was named archbishop and cardinal in Guadalajara. He succeeded the Mexican cardinal who was assassinated in Guadalajara in 1993. Church leaders describe Sandoval as a "conservative."

"We're living in a time of great speculation," said the Rev. Jaime Yañez of St. Anthony's Seminary in El Paso. "It's really the Holy Spirit who will decide who the next pope will be. All we know right now is what has been published about the candidates. We've heard a lot about some candidates and not very much about others." 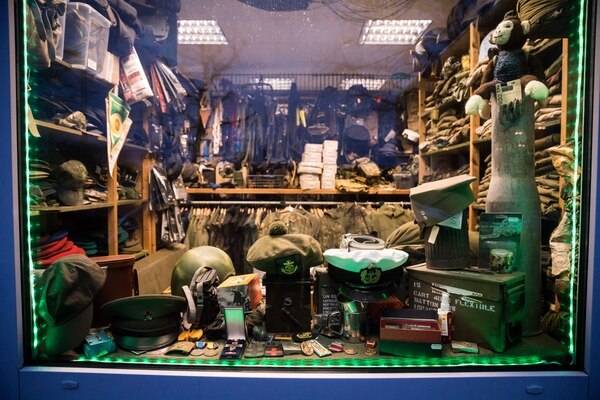 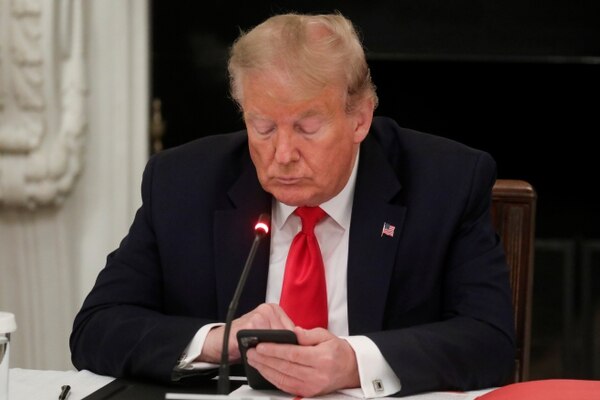 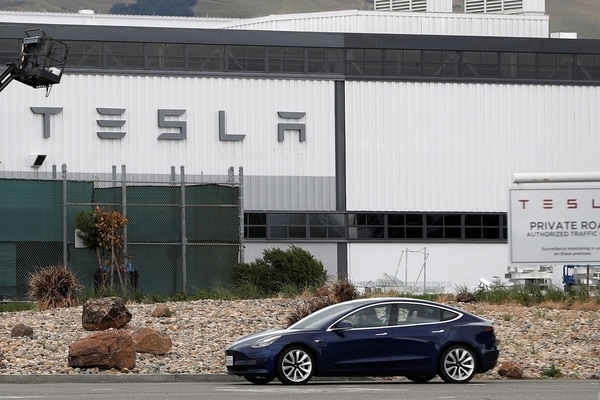 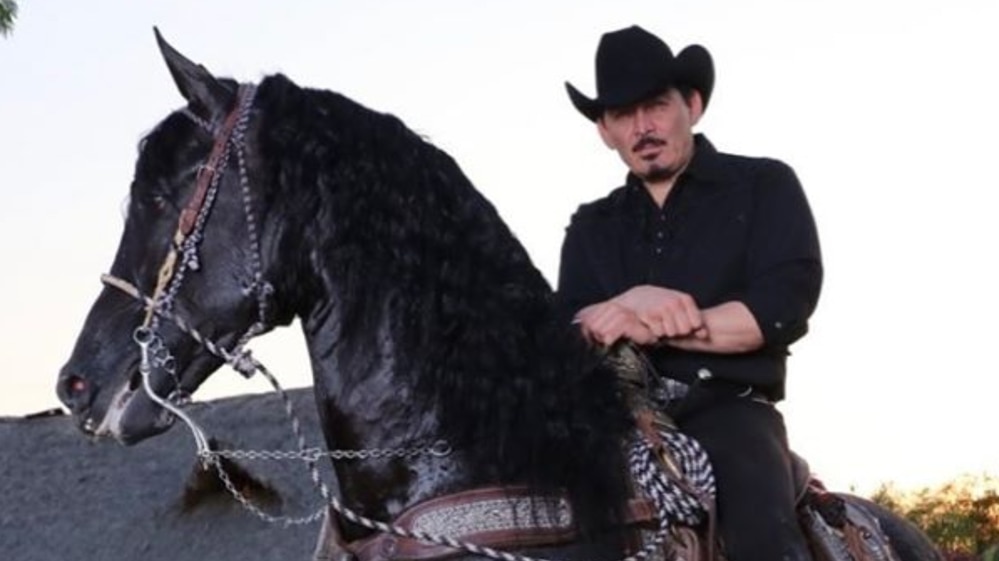 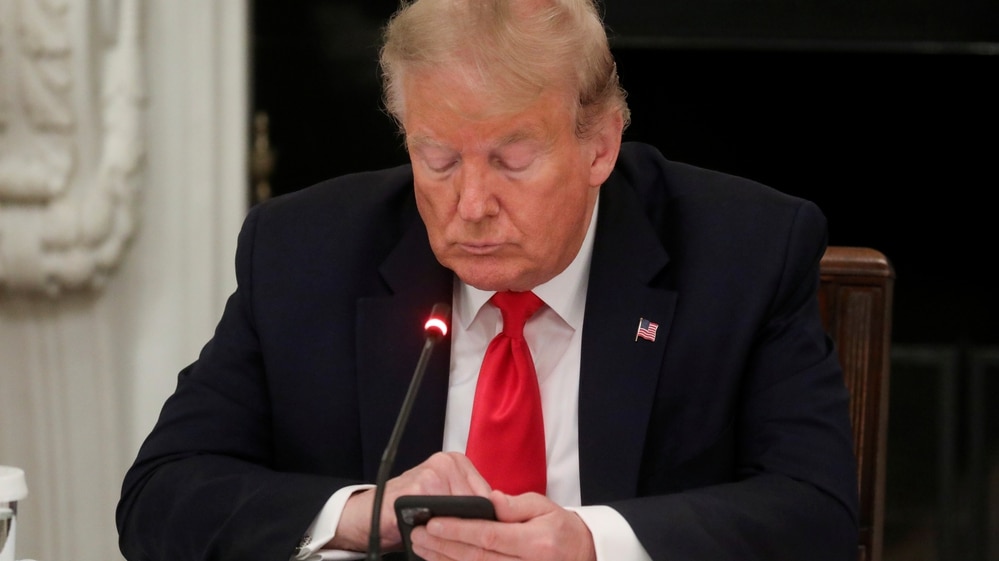 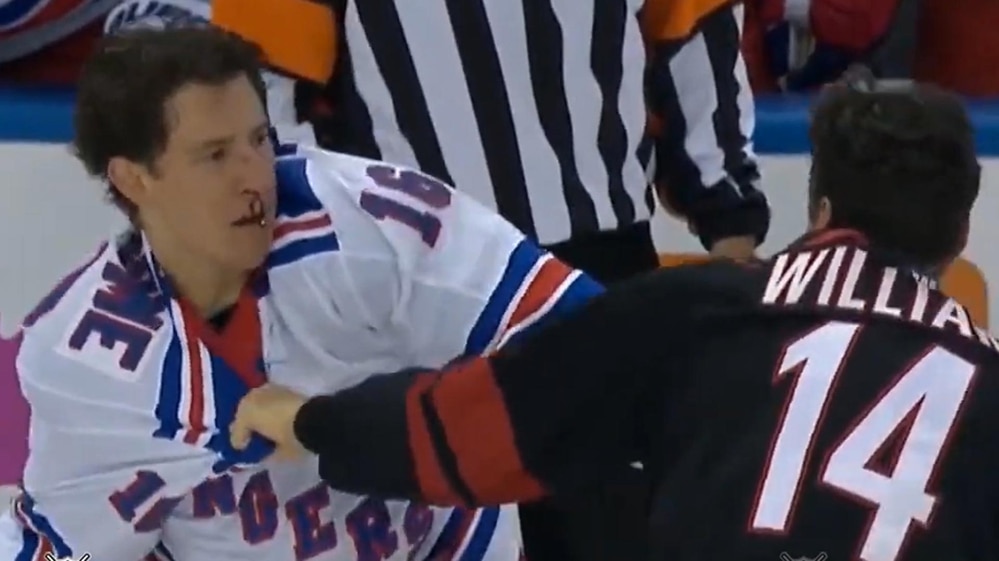 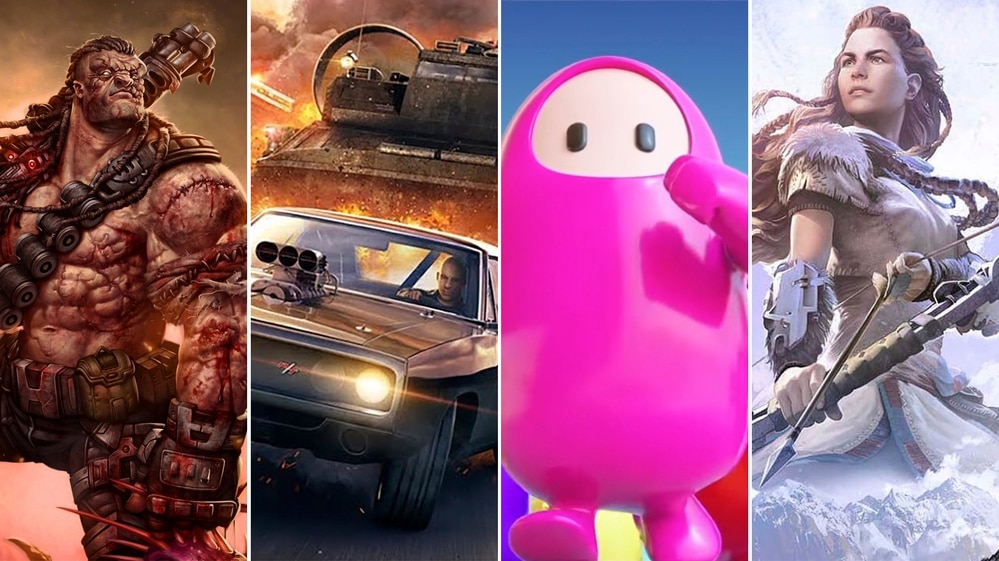 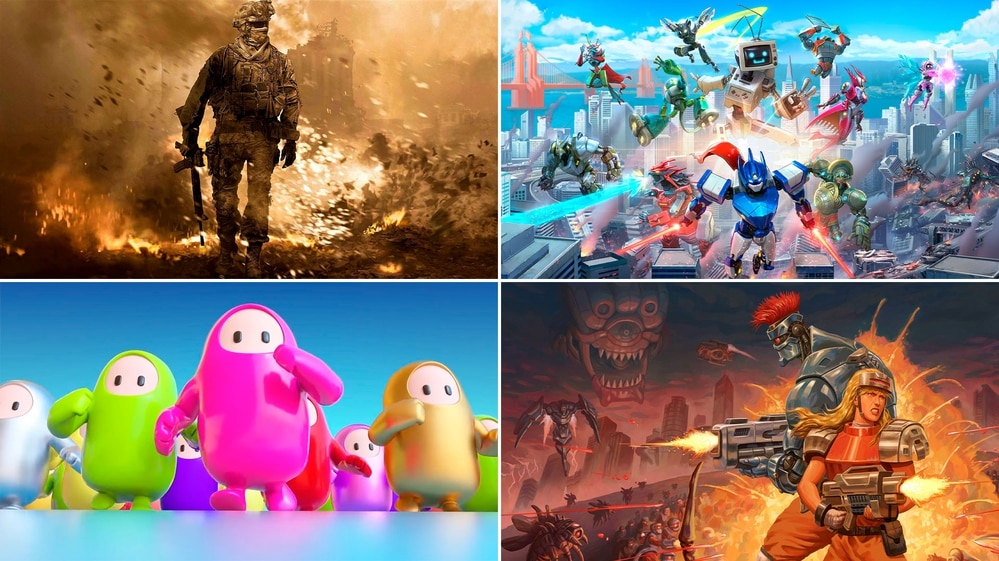 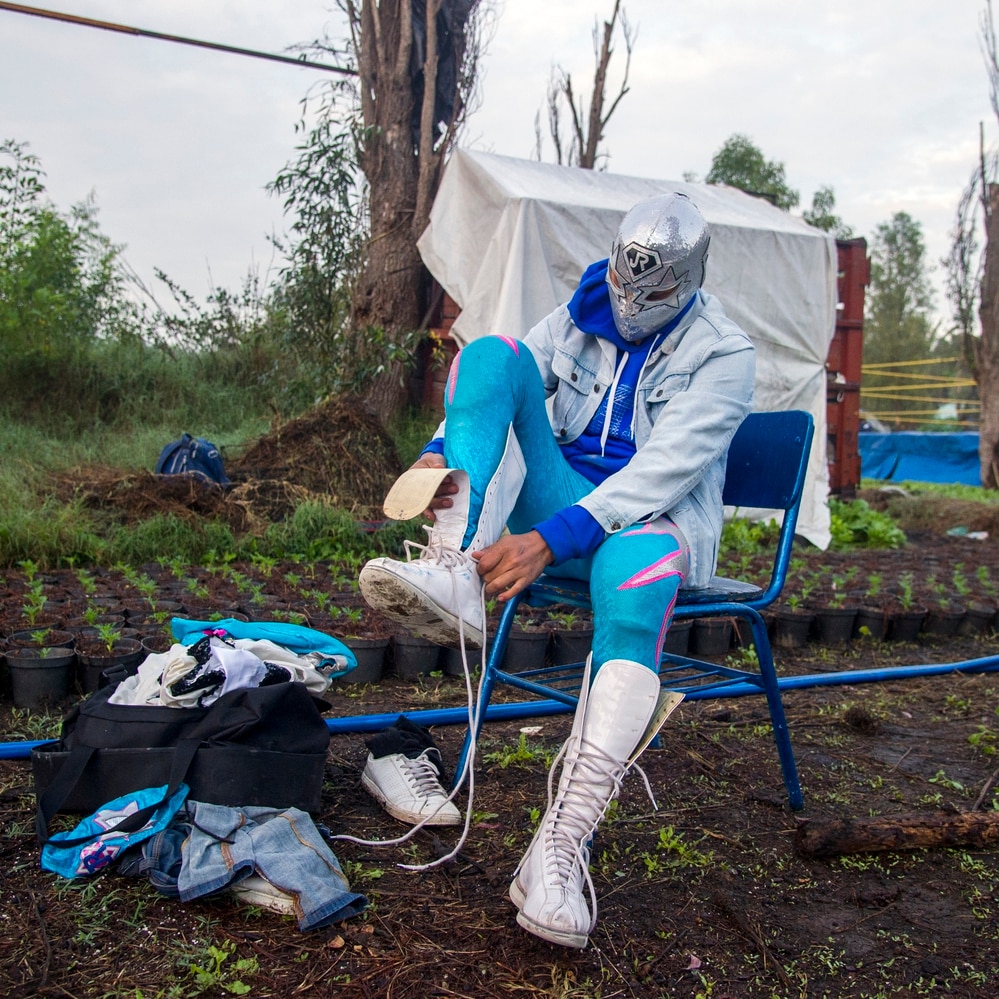 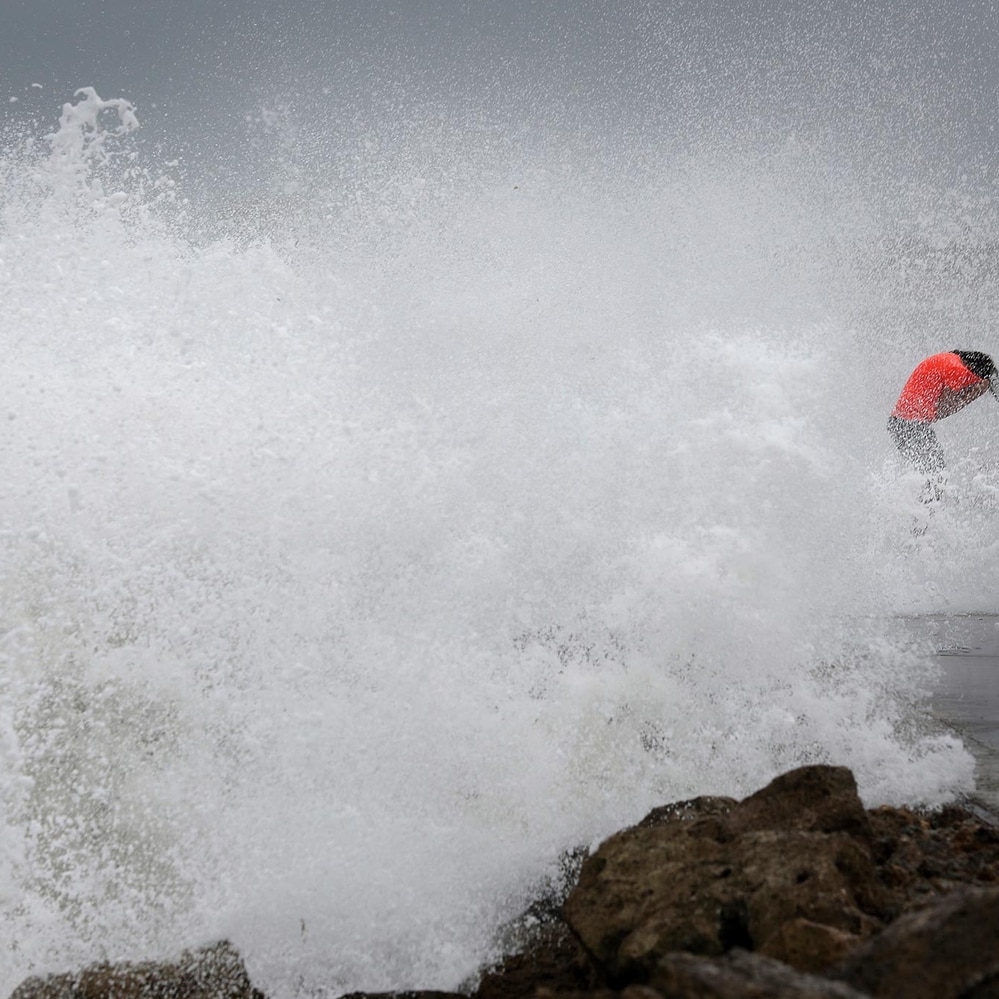 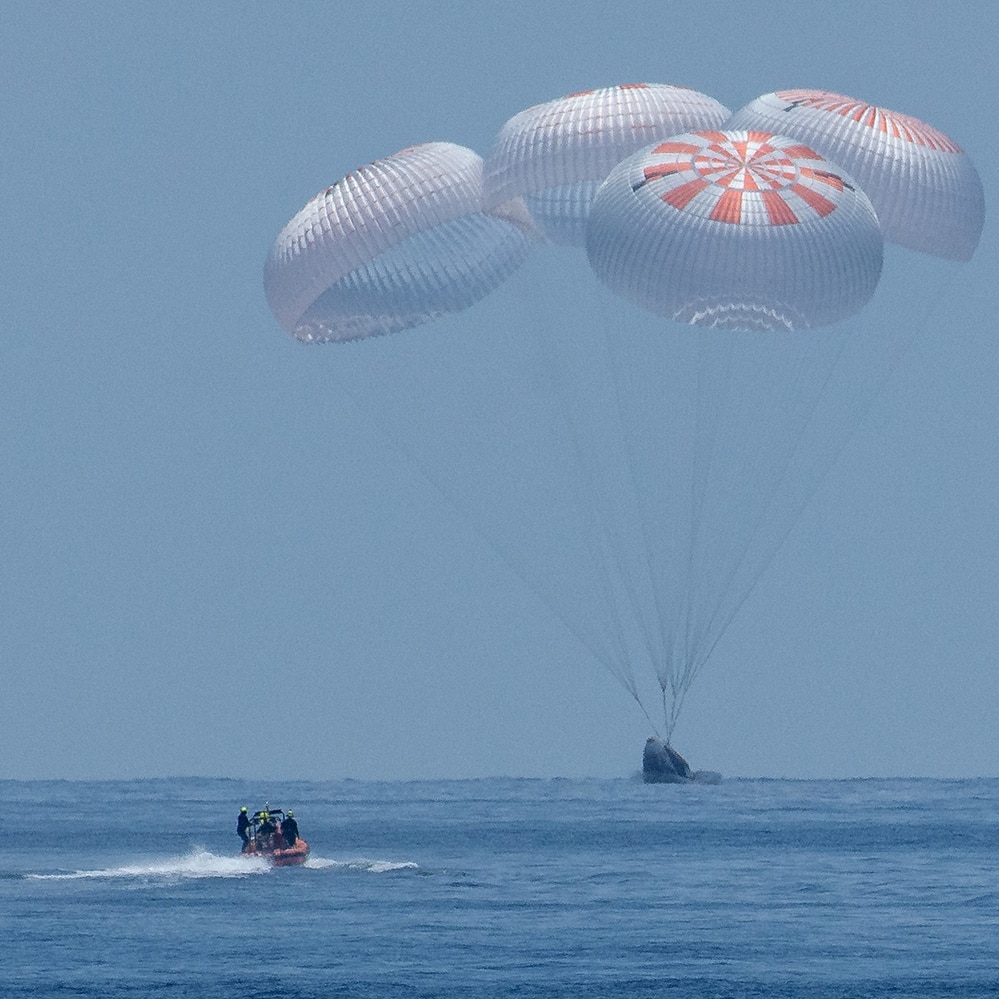 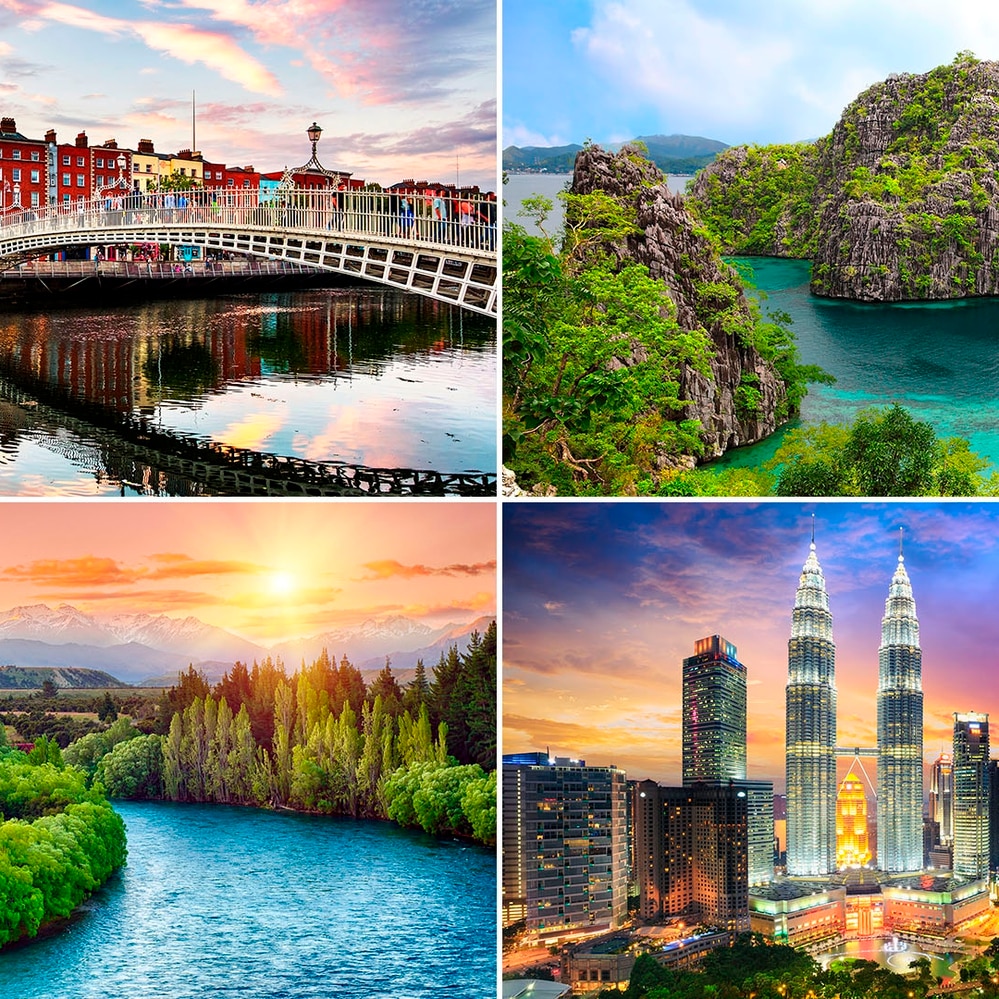 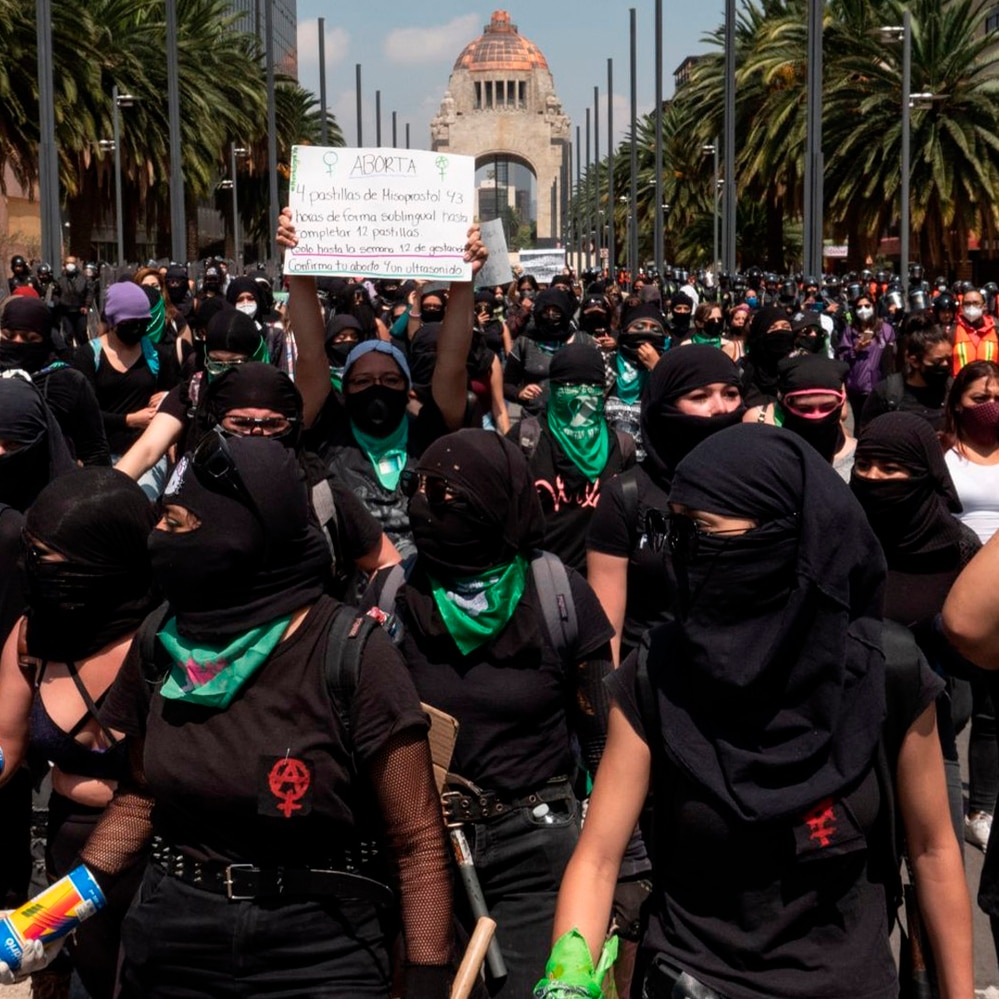 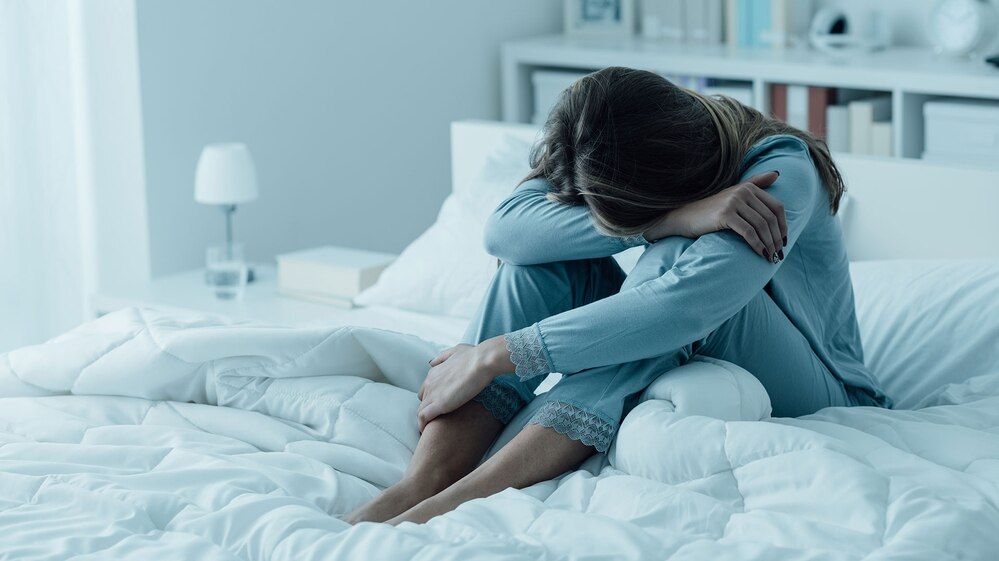 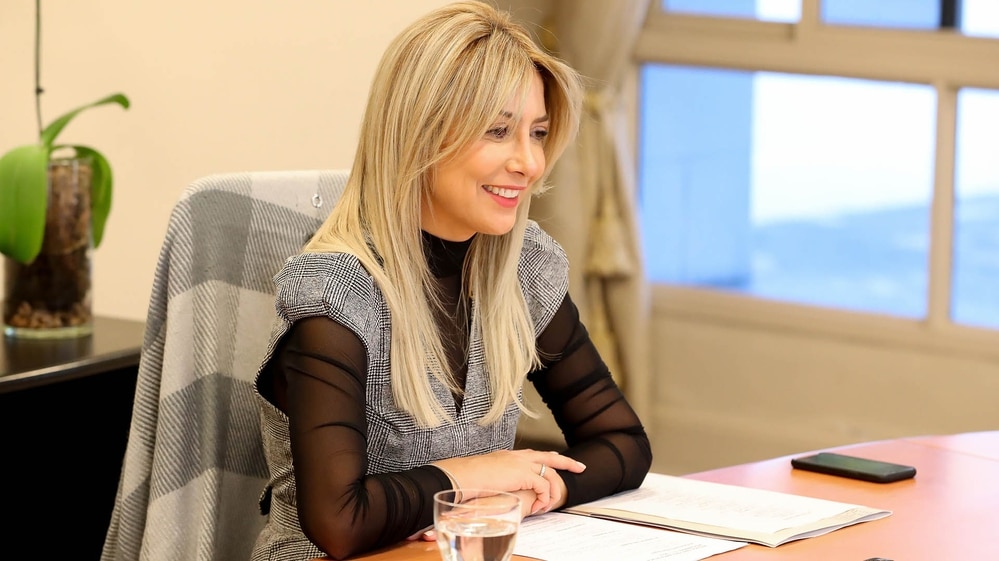 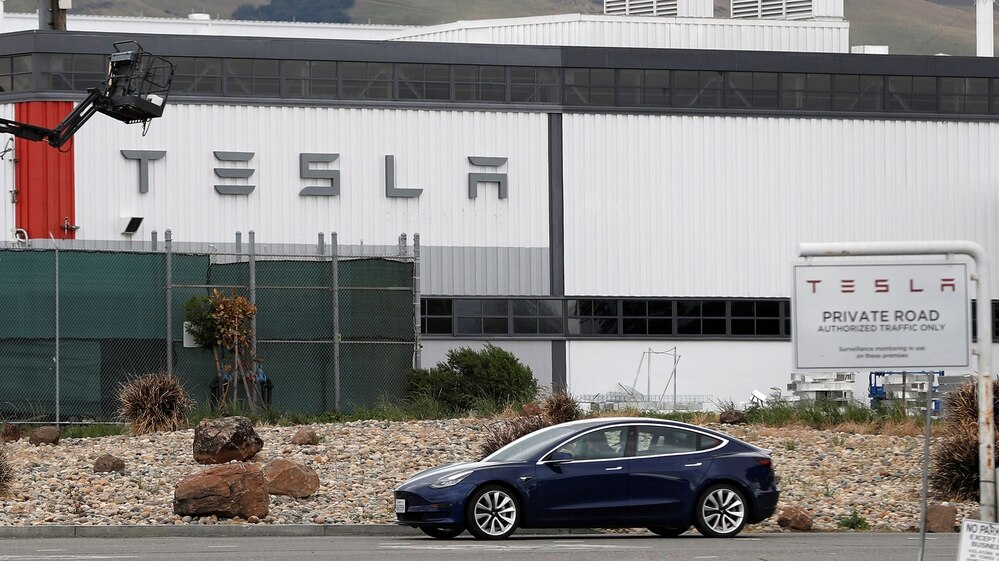 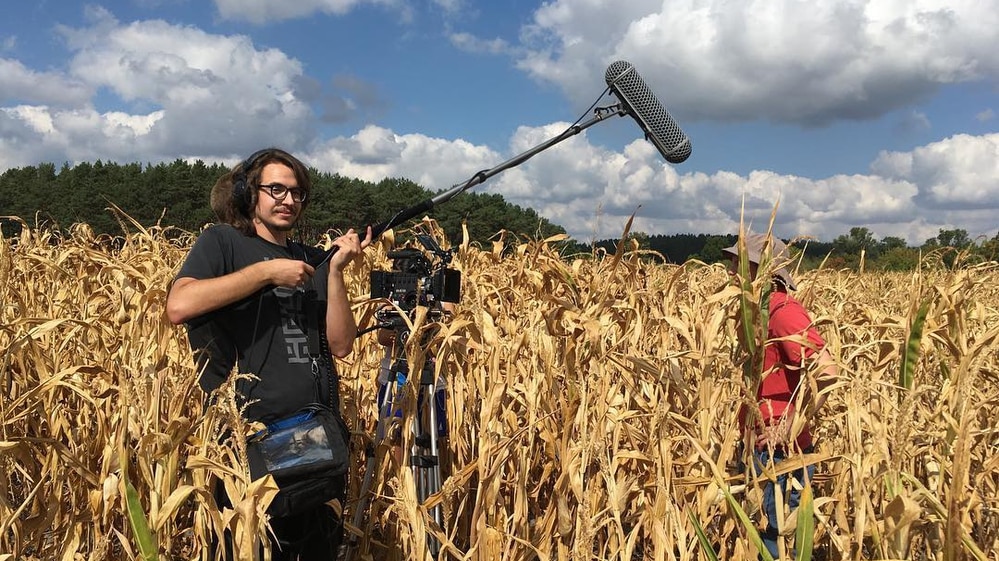 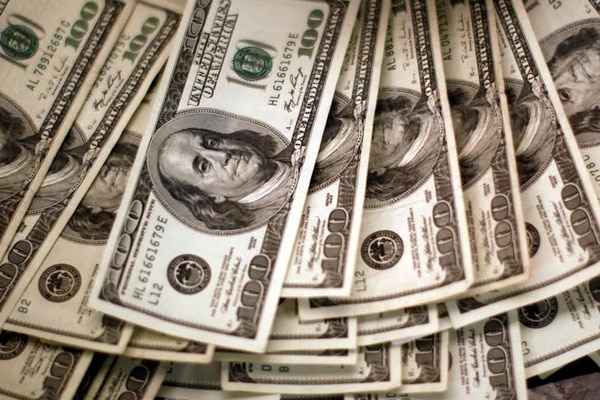 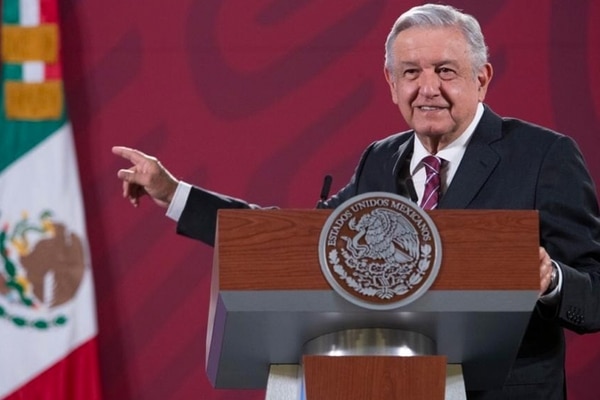 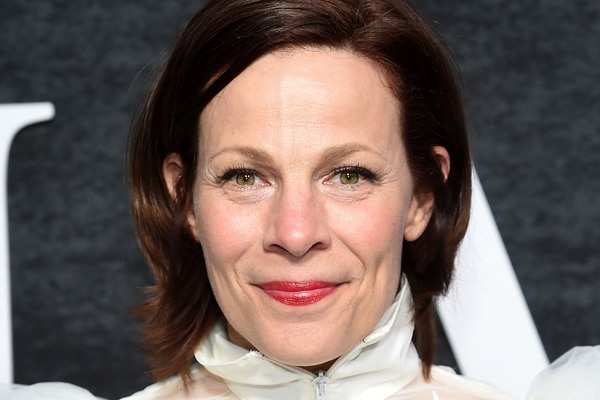 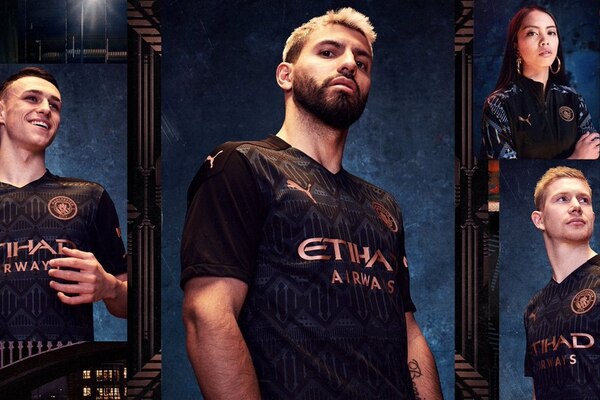