The week before last was spent in the heat of South America, meeting with government officials and leaders there. And in contrast, this past week was spent in the cold and snow of Washington, D.C., with Condoleezza Rice's confirmation hearings before the Senate Foreign Relations Committee and the president's second inauguration.

Though the settings changed drastically, one fact remained abundantly clear: U.S. policy toward South America has been absent. In fact, I and several other senators questioned Dr. Rice about our neighbors to the south, and urged more-active involvement on the part of the second Bush administration.

While on a bipartisan congressional trip to South America last week, with two of my Senate colleagues, I learned that terrorists continue to grab hold in that troubled region. In the so-called tri-border area -- where the frontiers of Paraguay, Brazil and Argentina meet -- there are at least two major terrorist groups engaged in drug trafficking and smuggling counterfeit goods.

So far, most of the activity by Middle East terrorists has been limited to fund raising and related money laundering. But the continued climate of lawlessness and public corruption in the region also offers a nexus of funding for al Qaeda.

One of the reasons this is happening is that the administration has allowed democratic governments in South America to flounder. Crisis after crisis has come to countries such as Venezuela, Ecuador and Bolivia.

? In Bolivia, earlier this month, widespread labor unrest brought commerce to a halt.

? In Peru, the democratically elected President Alejandro Toledo remains in single digits in the polls.

I don't want to be an alarmist, but no one should think for a moment that terrorist groups won't try to take advantage of weak governments in South America to gain a foothold and proximity to a more-attractive target -- the United States.

Fact is, there has been a disturbing rise in anti-American views all across the region. To address this, we need to take on broader challenges in South America:

? Revitalize the Organization of American States. The OAS is an essential forum for hemispheric cooperation, but recent experiences in Bolivia and Venezuela teach us that the OAS must define more-precise commitments from its members to defend democratic governments facing nonconstitutional threats.

U.S. leadership in the OAS, not unilateral decisions favoring some democratic regimes over others, is essential for it to be effective as a guardian of democracy.

At the same time, we must encourage dialogue between neighboring countries that have historically tended to mistrust each other, such as Venezuela and Colombia.

During my meeting with President Chávez he said he was working with Colombia to return suspected terrorists. But a day after our meeting news reports indicated he had been harboring a major terrorist leader from Colombia in his own country.

While we cannot accept Chávez's duplicity, his anti-democratic consolidation of power or his ties to Cuba, dialogue between the United States and Venezuela is needed to help avoid the real possibility of a disruption in the relationship with our fourth-largest oil supplier -- a possibility that prompted Sen. Richard Lugar to request that the nonpartisan investigative agency of Congress examine our preparedness to deal with just such an event.

? Move aggressively to improve the economic conditions that affect people's daily lives and their attitudes toward democracy.

? Seek expanded economic opportunities by pressing for free-trade agreements that respect labor and environmental concerns, as well as addressing import-sensitive commodities. While the FTAA is the ultimate goal, we should not lose sight of the value of bilateral and sub-regional trade agreements.

Taking such steps will allow the United States to keep its historic commitment to making the Western Hemisphere a community of democracies and to raising the living standards of people across the region, half of whom live in poverty.

If successful, we will achieve the added benefit of closing off a dangerous avenue through which international terrorism may try to wreak havoc on us. 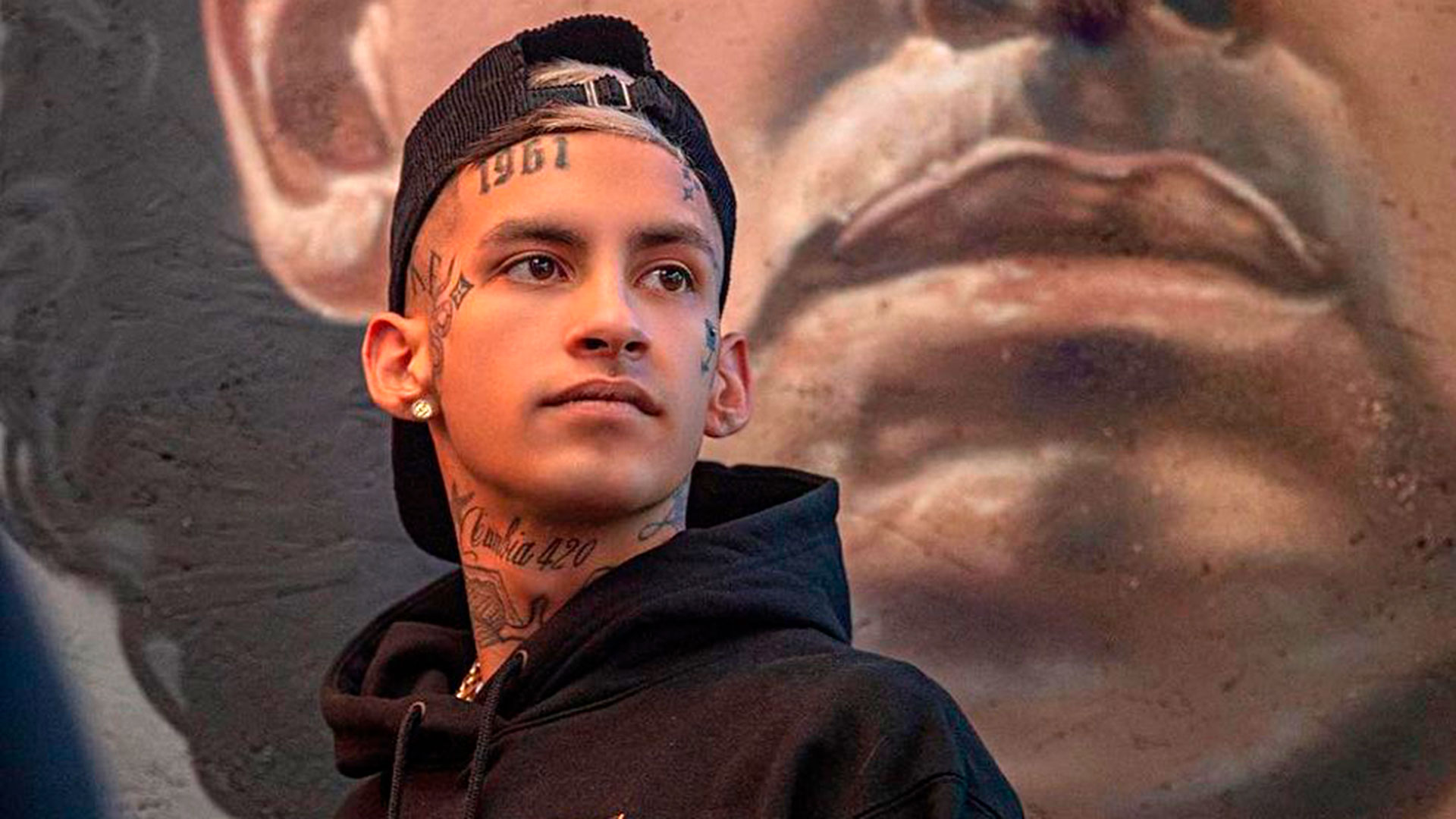 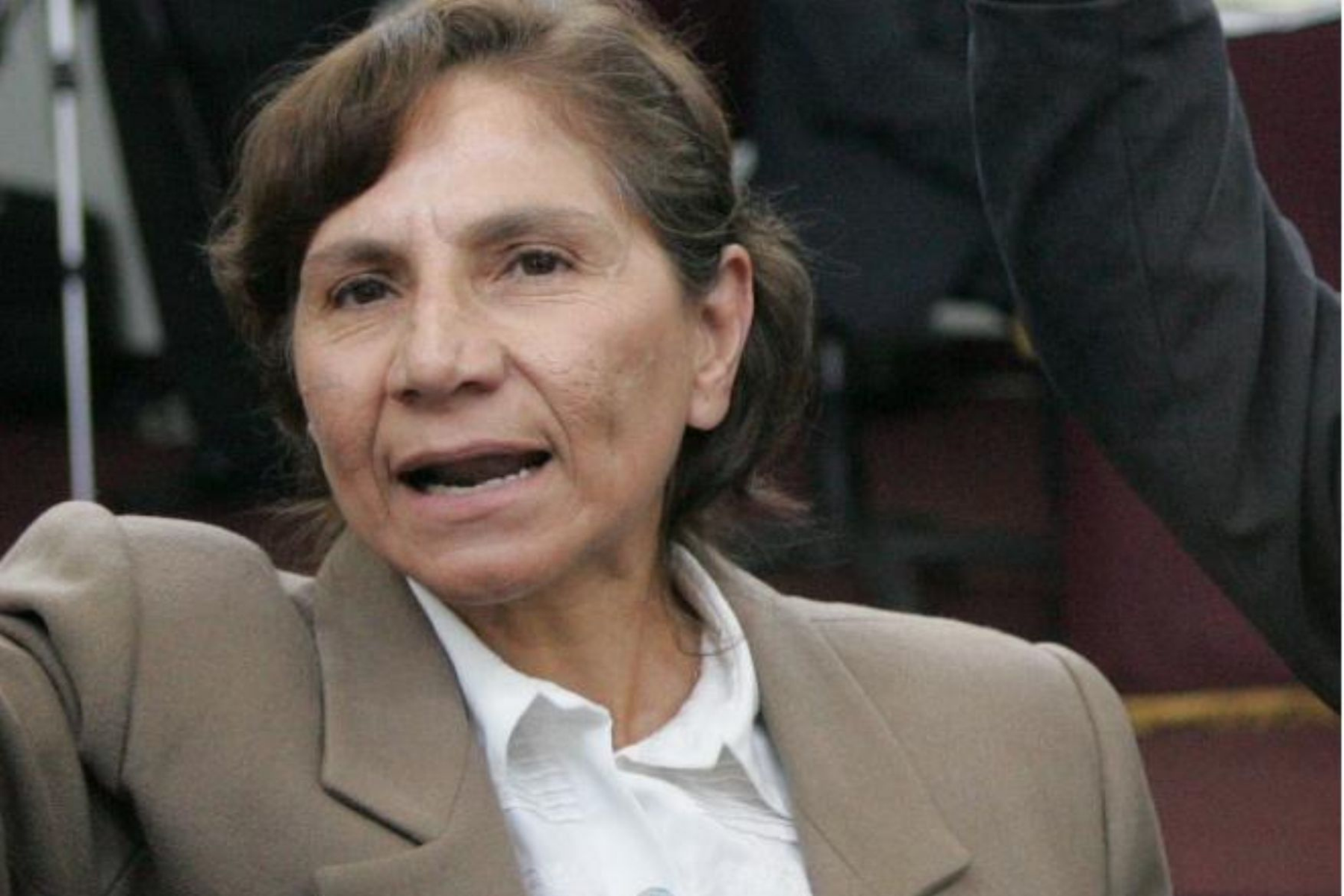 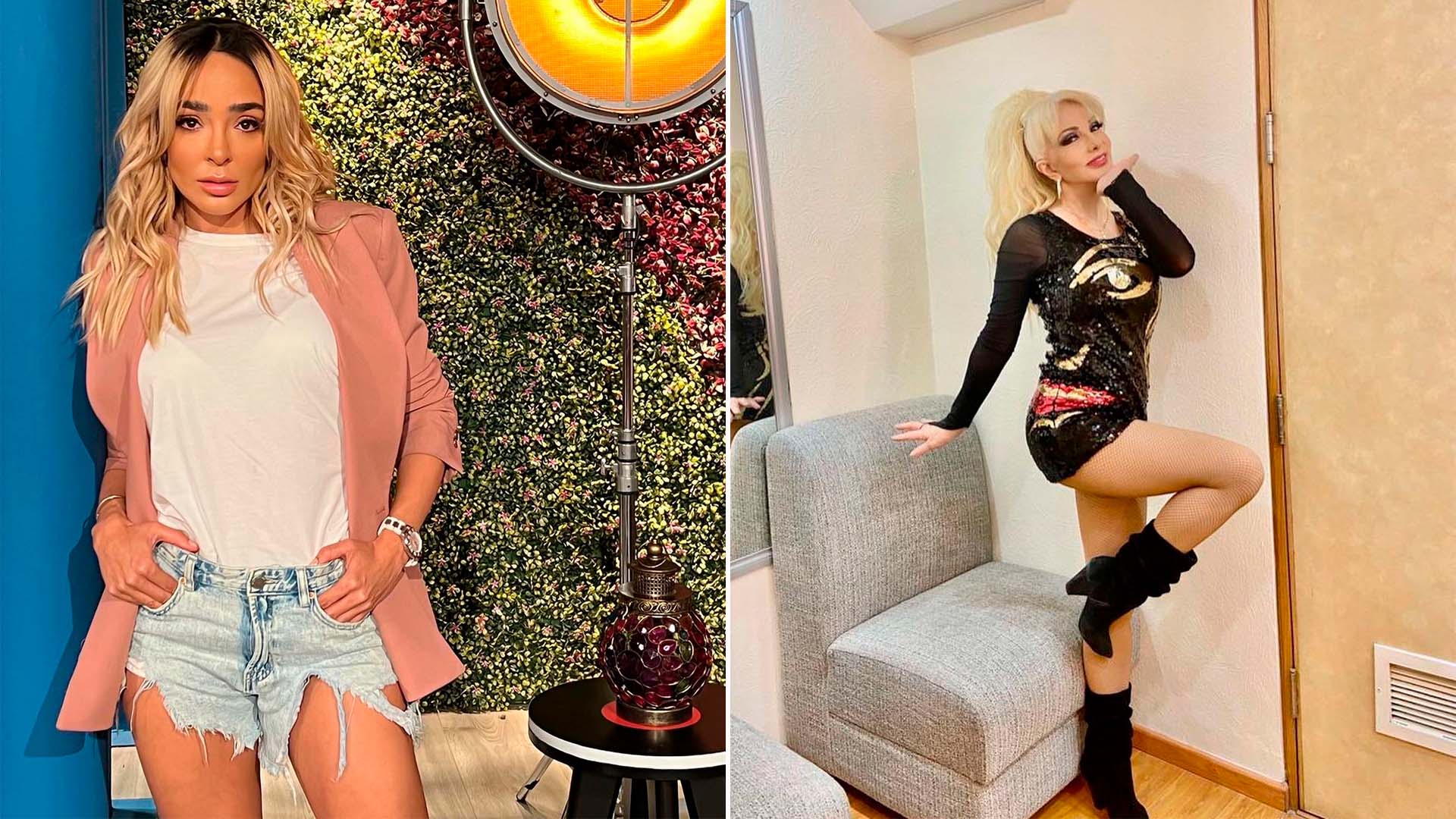 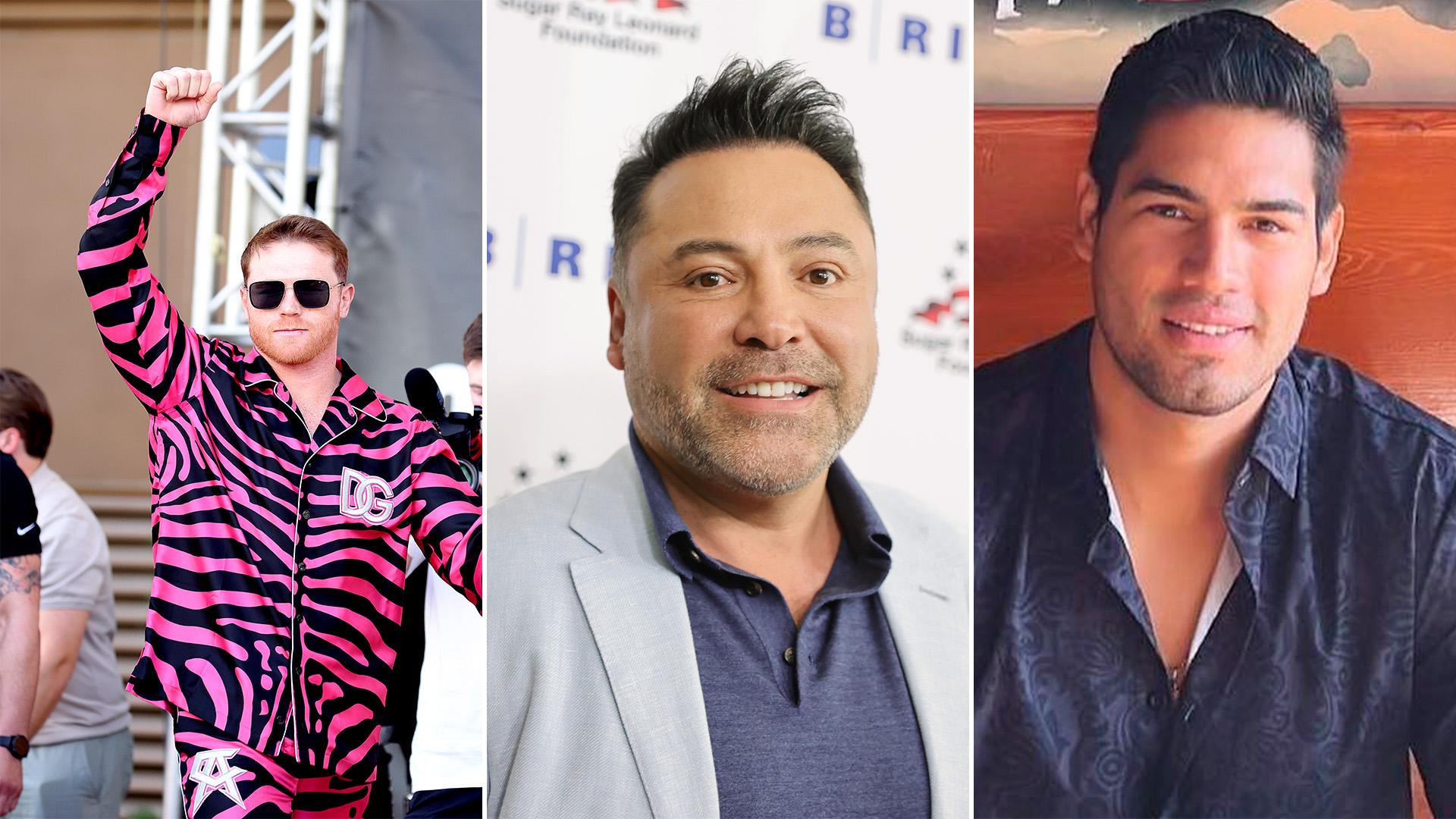